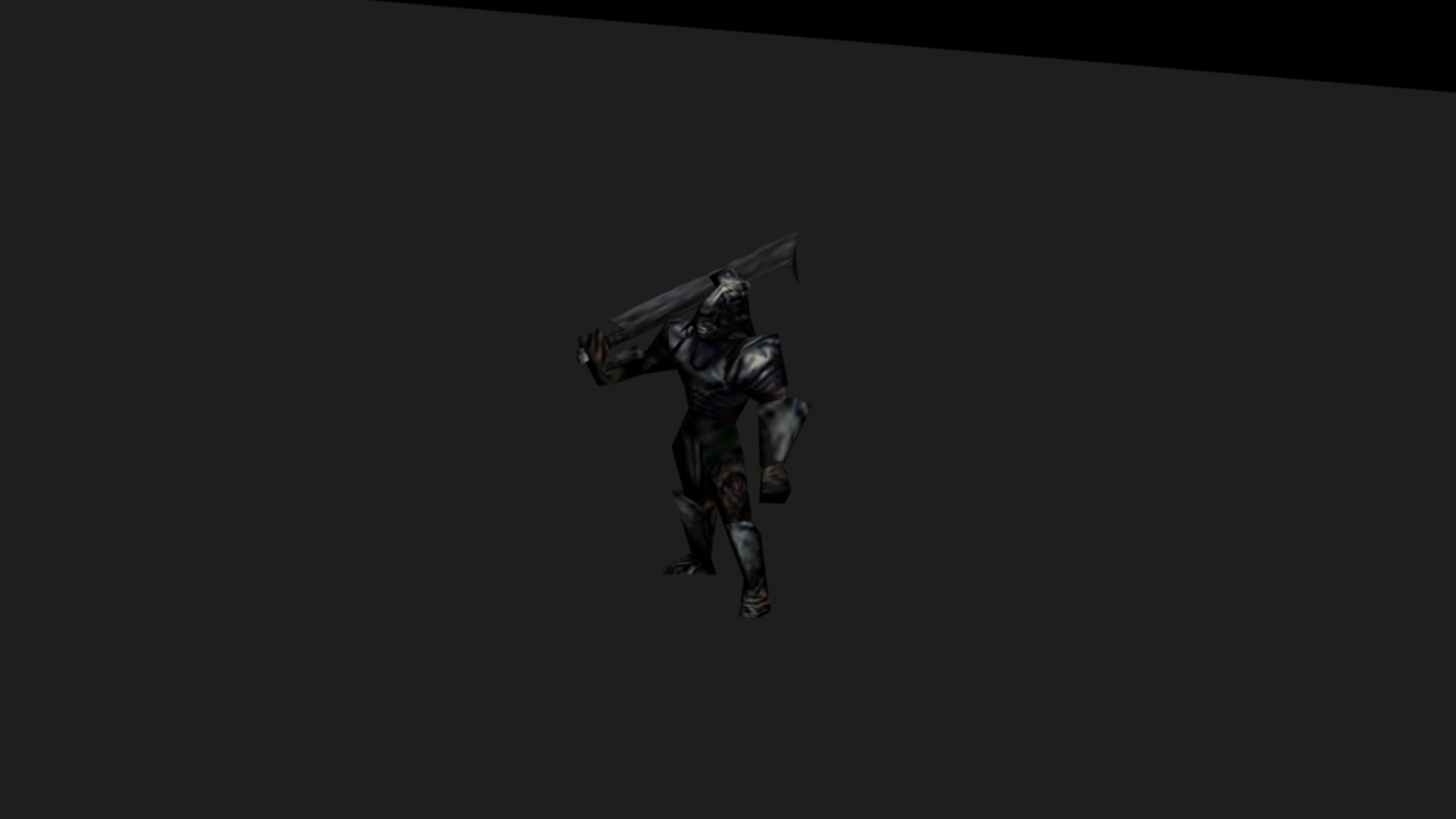 This one has less polygons than the original uruk model too.

Fifth Update, Minas Tirith made easier, Gondor Units now have 150% more percent health, Heroes have 200%, trebuchets have 300% more health. This should make the mission easier, and give the catapults less time to just destroy your trebuchets, and go hard on your troops.
Replace the old CEBeta.big with the new one.

Thanks for that, I might use some of these

Weird, I have removed the arrival of those armies with editing the Living World files, did you encounter this problem at Helms Deep too? I will try to give a look at it, and see if I have forgotten to change it for Minas Tirith. Also are you sure it's not a save from earlier you are replaying? Since I have noticed when I started editing my campaign maps, loading up previous save games, still made the army banner appear.

I'll see what I can do about the recommendations to even it more out, I'm trying to make the player utilize the second level much more after the Gate is down, instead of just rushing out of Minas Tirith, as I have seen people do in some Let's Plays, but it also gets a bit boring or annoying having to spam units, or constantly focus trebuchets on killing catapults, otherwise they are just gonna do massive amounts of damage to your army, I will be looking into Rank Levels of the orcs, catapult numbers, the players start money, and the maximum amount of money you can earn throughout the level, and timers as you stated, to get the desired effect, but in a more enjoyable way, I will go for a more overall balanced feel of difficulty and fun, I think I went a bit too difficult on this mission.

I will most likely update it today or tomorrow, since I have a lot of freetime.

Thanks for the feedback.

Updated, fixed most of the things stated.

Maybe, not sure yet, since I feel like Mordor might be too strong, with a large spam of orcs and some pikemen.

I would love that man, I tried it once but it just kept acting weirdly the first time I added the old code back.

Thanks, I will fix the first listed bugs, but I haven't touched Gandalfs abilities, so I don't know what is causing this, I will still look into it. Same for the warg riders.

I don't think the Aragorn Gimli Legolas thing is a problem with my mod, because I haven't touched anything that could effect those heroes to not be recruited, I will of course be working on a fix for the Rohan Soldiers.

Second update, fixed a bug where invisible units bound to the Rohan Keep, would make Rohirrim run around randomly without command.

Glad it's working for you now man

I'll try giving it a look, dunno why it is happening for you, I haven't touched any part of the ini file that could affect that

Odd, do you mean in skirmish? I just recruited every Rohan hero without a problem

Thanks a lot man

Alright it has been updated, for those of you that have already installed the mod, just replace the CEBeta.big file with the new one.

Hey guys, I just noticed I released the wrong version of Helms Deep, update should be coming within the next 30 min.

Make sure to make a BFME Shortcut that looks like this: 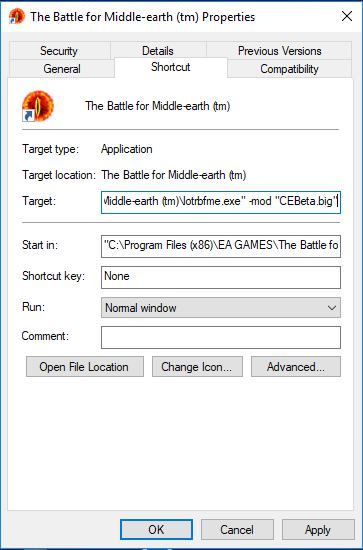 Please give feedback or suggestions in this topic.

The hobbits are coming!