After playing a bit of the xbox version of Commandos 2, it has a few things that aren't in pc version, like proper faces for allies/people you rescue such as the captain, sailors, Guinness, spiritual leader etc. I have managed to port over the one for ryan/smith into the PC version. I noticed they all seem to use the same (or similar) texture layout as the sniper. They are also higher res (256x256) in xbox version, so had to resize to 128x128 to work in PC version.

Here is ryans face texture on the sniper: 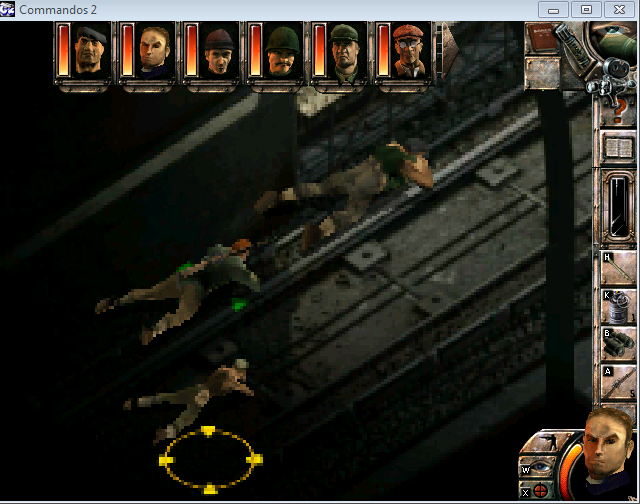 Here I uploaded all the .abi files from the xbox version after extracting the DVD:

Here is the file to have ryan/smiths face replace sniper (put in Commandos 2 Directory\DATA\ANIMS\ABI)
http://www.mediafire...ANCOTIRADOR.ABI

I think one Sniper-Edited model will fit all the Xbox allied soldiers face texture.

They are in xbox version also, and I just tried. All the mission script files like the .mis/.bas etc are in same format as PC version and can be decoded like PC version with DeBsmb, and even the MA2 files seem to be the same. But the Y64 doesn't work in PC, and gives an error when try extract with Imageconverter, only the description .ini will extract. I also tried downloading iso of PS2 version, and this gave exactly same problem.

Though some of the tutorial levels are just .MBI so these ones may work.

It seems some do work, though I can't get sectors to work properly because they are in some other format (.psc)

There are just 2 that use the regular .sec format. Here I managed to get those working, changing a few things in the .mis: 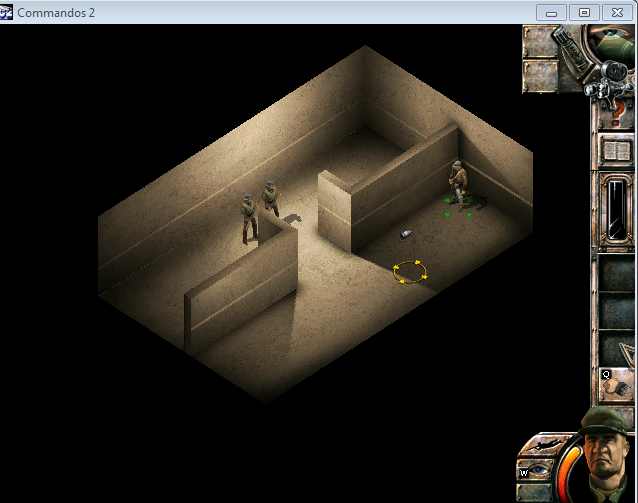 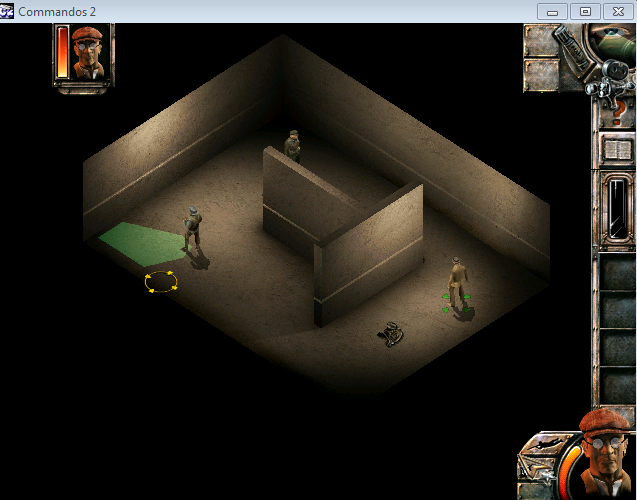 Ok i tried this, but still when change to .sec using this method it still doesn't work unfortunately, well at least with TC02 which was the one I was trying.

Also seems the xbox version is more similar to pc in file types than the ps2 version.

Edit: Tried with another, this time TC_B and it worked, thanks for this. 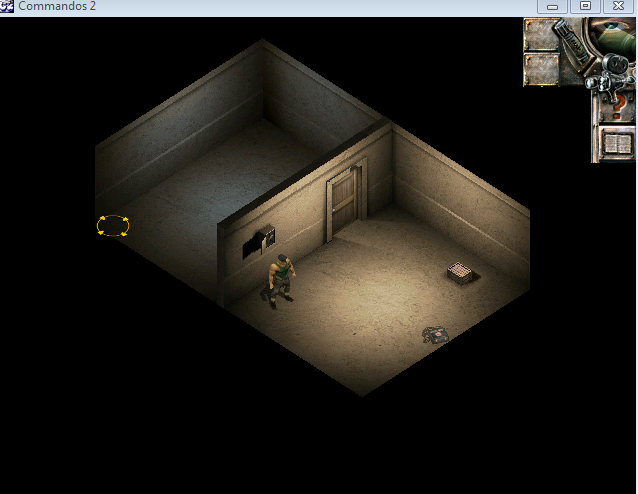 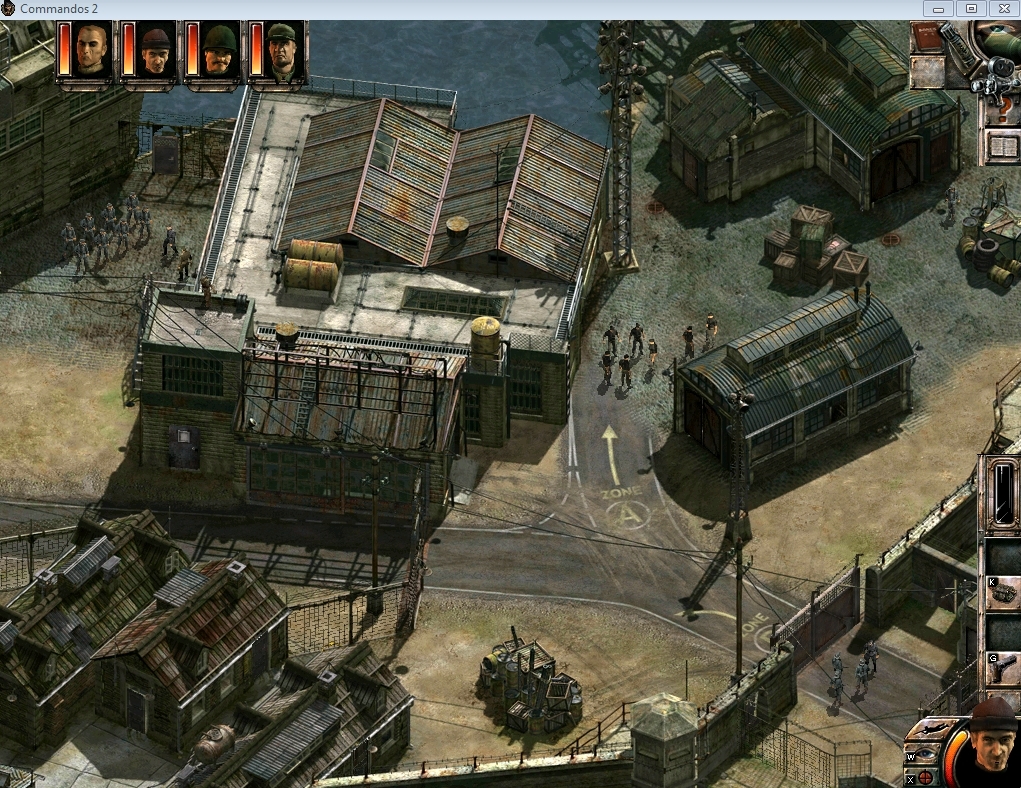 If anyone else wants to try this.

To extract xbox iso need to use program called Extract-XISO:

Or alternatively ps2 iso (can extract with just winrar):

To put console version .mis files in pc. Make sure decode all files with DeBsmb. And in the .mis file, change these lines:

Also need to change the MOCHILA for each commando to PC Default if want them to be selectable.

Though missions that use the extra caras wont work.

Very good, we could use some tutorial maps in future

Yes, but annoying to play because loading and ugly faces

Tried converting commandos 3 faces to commandos 2, it works but they always wear gas mask and isn't aligned too well with interface, and i dont know how to change abi code to change this because it's crypted For the "It isn't aligned too well with interface", You can fix that easily in INTERFAZ.MSB, and that's by changing the face size and and also the coordinates.

For the other problem, I think you can find the solution by editing the ANI file and deactivate something, or editing the ABI file by deleting the gaz mask entirely by a 3D model editor.

Im interesting in import all comm3 faces in c2 properly. I don´t have knoweldge, anyone can do it? Even we can do some hurt state.

Back to Modding & Mods