Trump has made history! (now vs the world)

So far as of now:

1) Trump isn't doing anything much this week. Not even what to do with a $1 trillion infrastructure plan, he has no response to a threat of a possible flood from the Oroville Dam damage despite California calling for federal aid.

2) Trump is stuck on the immigration ban reform until that battle goes to Supreme Court. Still he has yet to hire a new Supreme Court Justice.

Because today is Valentine's Day, everything going on now is pretty much soft.

Heh, this one seemed relevant to the debate style we're seeing in here: 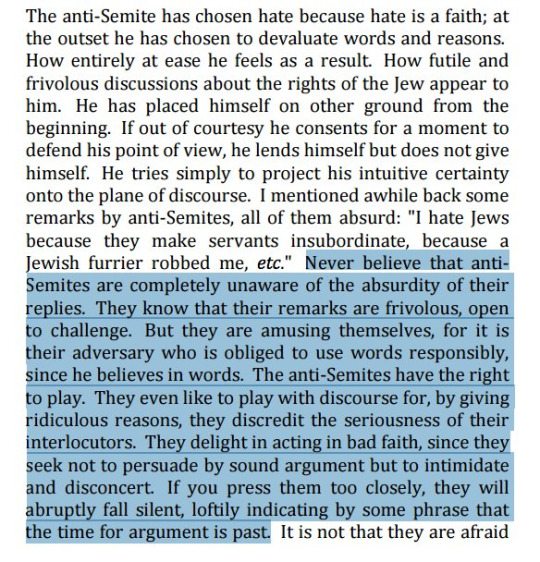 I don't see how that's relevant, unless we're talking about PooDiePie.

And PooDiePie had nothing to do with Trump.

Right now, Uncle Sam is in anxious mode after Flynn's resignation and the current Russian probe.

Which seems to be the US intelligence community's way of saying "We can fire 80% of your goons with 20 lines of information of what you guys did before the election. Why don't you get a grip?"

But to add a bit of guesswork to the events going on. It does seem that this is a direct consequence of Trump's bad relationship with the US intelligence services, combined with his disrespect for facts he didn't invent himself or get from the real president. I'm not sure if this will be big enough to force him out of the white house though. Most likely I'm betting the intelligence services would prefer not to have him leave but do as the Russians and keep a sword dangling over his head to control him.

Not that I'd feel much safer about such a scenario in the long run. Tens of thousand of intelligence operatives pulling the strings on the president isn't very democratic.

For anyone looking to get proper scared, watch Trump's recent press conference.

Sweden, who would believe this?

Trump needs to be better on knowing the real facts, even he thinks the media are attacking him as his enemies. As for Sweden, nothing major is going and that incident was NOT a terrorist attack.

During that, Kim Jung Un's older brother was assassinated in Malaysia by 7 suspected people of interest, and the North Korean conflict continues to escalate. I can sense that World War III is beginning to be imminent.

Trump is about to roll in the massive deportation of illegal immigrants and the consequences of the actions: http://www.nydailyne...ticle-1.2978950

Yeah, it'll be interesting to see how that works out for the republicans. Maybe the Indians should start to deport white people too

This is a interesting article on the topic of those who are being "Populistically Correct," a nice counter point to those screaming "PC": https://www.theguard...-brexit-britain

The war between Trump and the media starts with this: https://www.nytimes....r-briefing.html

Great interview with the big W.  Bush discusses the proper ways of dealing with criticism and mockery when seated as president, among other things.  One of the most underrated men in the White House, but it's good to see people realizing this now that the Trumpster is trashing the place.

I guess the old adage rings true once more: you don't know what you got til it's gone.

I can't believe Trump is accusing Obama for the Watergate scandal sequel: https://www.washingt...2bca_story.html

I haven't read the past seven pages (especially after seeing Cunty McCuntface try and slag me off - I couldn't be bothered to identify the point at which he got banned but oh well), so I apologise if I re-interate anything anyone has said (see - i can simultaneously spit venom and be polite at the same time - I've grown up in the years I've been adulting away from this board).

While I mightn't agree with Trump, it's entirely obvious why he got in when his opponent was basically Lady Establishment; LIttle Miss 1%. If the Democrats had had the odious reptile Rupert Murdoch running for president they would probably have done better (at least you can be safe in the knowledge Murdoch will die of his own accord within the next few years...barring any pact he might have with some dark god). What anglo-american politics of late has taught us all is that we're quite willing to cut our nose off to spite our face if it means that we think big business suffers. Particularly if there's no oppositon worth the name.

The divisiveness of democracy is quite striking, though. More so than the result has been the hatred the result has engendered. "All Brexiters are bigoted racists". "All Trump supporters hate women, Muslims and Mexicans. Um...no? Just because they didn't vote for a women doesn't mean they're misogynists - they didn't vote for Hillary Clinton. Other than having a uterus, let's look at her other defining traits:

She's deeply in bed with the money-holders and sees no reason to rock either the right or the wrong boats.

He grabs women by the pussy and shouts his way around problems - not exactly a positive trait, but definitely a different negative trait than HC.

He has enough money that he can't really be bought. Wealthy people acquire wealth like an exponential growth curve thanks to compound interest. The only way to buy him will be with power...but he's now the most powerful man in the world! What more power can you realistically give him?

I'm not saying Trump was the right choice. I'm saying HC was demonstrably the wrong choice.

As for Trump's premiership...well he's guided by the moon. But he IS trying to shove through everything he promised the people he would to get them to vote for him...so, -slightly- better than your average politician in that regard? I mean, he promised a travel ban. He promised to build a wall against Mexico. Whether you agree with those policies or not you have to credit him with actually fucking trying to get them through. I've yet to see a British politician do anything like what they say (Theresa May: "We will be the party of working people." Today's Budget: "increase taxation against the self-employed while reducing corporation tax...")

After over 100 days in office, Trump didn't accomplish much. According to the Washington Post, out of 60 pledges he's trying to accomplish in office, 6 are promised, 4 are broken, 4 are stuck, 1 is compromised and 12 are in progress. The rest have not started yet.

I wonder how many firings Trump did, because today he has fired another one, FBI Director James Comey:

Just wondering if that act was deemed unconstitutional? Some critics are pointing out Nixonism all over again.

Yep, Democracy will die in darkness.

Phh... if I was a rich, white guy, I wouldn't trust Comey either.