Here is some fixes i've put together to eliminate the bugs on Commandos 3 on Windows 8/8.1/10, mostly the graphic and crash issues.

Fixes:
Uses updated .exe from steam version, which fixes all the pink graphic bugs, flickering menus, and crashes (Will work on non steam versions because included a .dll).
Semi fixed the train mission by using the Y64 file (converted) and MA2 file from Commandos 2 Destination Paris mod version, now you can actually see the map without it being completely broken so it's now playable unlike before. However it doesn't have the moving animation sadly. (Thanks to everyone who made DP version for this)

Installation:
Copy all the files from the .zip file to your Commandos 3 directory, If you want to uninstall this again later make sure you backup the original Commandos3.exe before installing.

Notes:
Cheat code will be PYROFOREVER instead of SOYINCAPAZ after installing this.

Multiplayer is disabled by default, however by running the included .bat file you can still play multiplayer.

Output folder will be in my documents rather than game folder.

You don't need this patch if you have Windows 7 or any older versions of Windows.
If anyone knows a better way of fixing train mission (so it moves) please let me know.

Changelog:
V2: Included TM.MA2 which I forgot in original 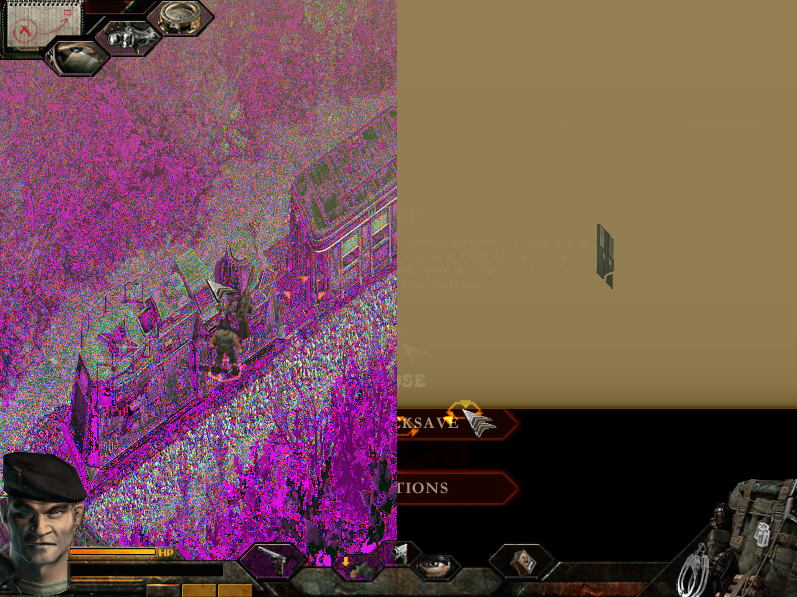 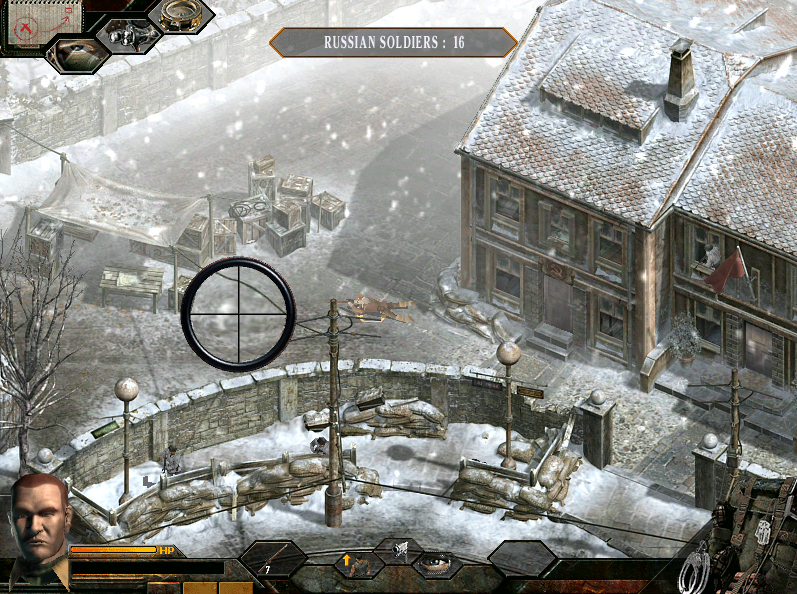 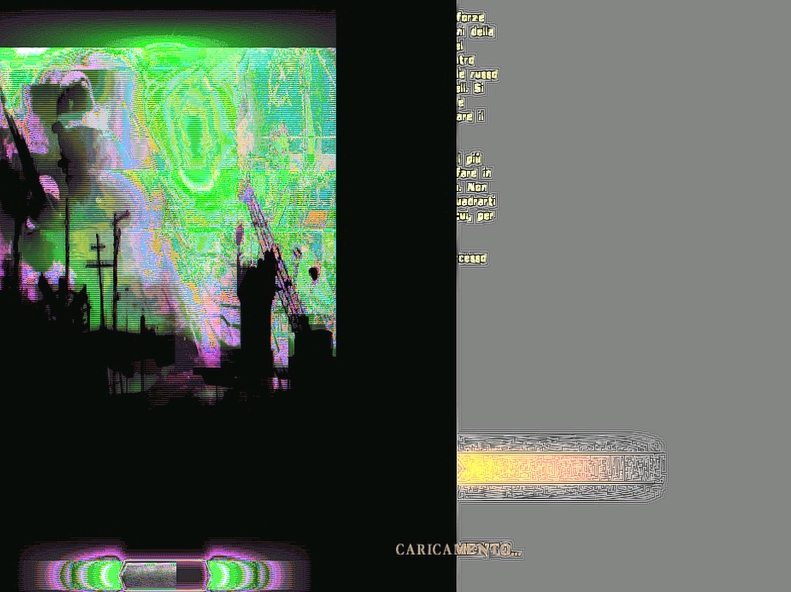 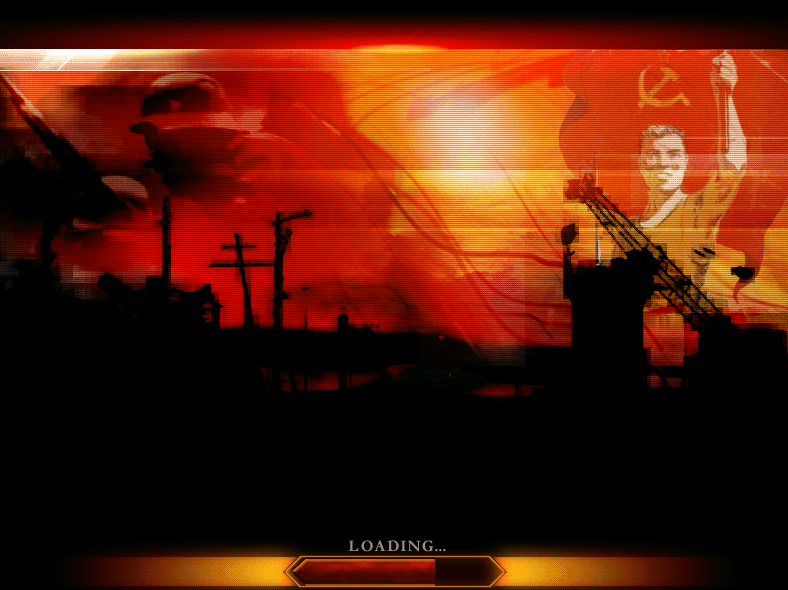 Really thanks. Despite I am an enemy of future Windows editions aiming at just the ''looks'', I must say this is good having your DB in good health on different operating system. Does it, retail EN Commandos 3 ver? I own that.

Really thanks. Despite I am an enemy of future Windows editions aiming at just the ''looks'', I must say this is good having your DB in good health on different operating system. Does it, retail EN Commandos 3 ver? I own that.

Cheeers buddy, so downloaded to my HDD.

Commenting here is probably so outdated but whenever I try to open the game, it says ogg.dll is missing and some other .dll files too, so I ported them from the original game, then the game doesn't launch, I don't know if that's a problem with my pc, I don't know if someone is gonna respond to this but alright.

Hi, which version of the game do you use?

Make sure you have a fresh install of Commandos 3 on your PC, then apply the patch.