Started by FIEDmitry, Jun 12 2018 08:20 AM
the battle for middle-earth bfme3 the lord of the rings unreal engine 4 reforged rts game

26 replies to this topic

The Battle for Middle-Earth: Reforged

(No more lags)Lags were always an issue when it comes to multiplayer, it was the old engine and off host problem which were responsible for players suffering. Multiplayer optimization is one of our primary goals and it is possible due to having a new game engine and, in particular, an open source code and an opportunity to make a convenient auto rating system.

(Dynamic interaction) Dynamic and destructible landscape and surroundings. sophisticated physics. Better watch than read and that's why prepared special footage, showing clothing simulation (e.g. capes and banners realistically reacting to wind), dynamic destruction of buildings and castle walls (The deeping wall of Helm's Deep explodes as it does in the film "The Two Towers"), collision of various objects (units collide and interact with each other and their surroundings)

(High fps) The Battle for Middle-Earth and it's successors had only 30 fps which is too small for modern games! We assure you, you will feel the difference when you will watch the gameplay footage.

(4 K support) Even The Battle for Middle-Earth II could not even support a resolution of 1K, that is also why it's official gameplay videos had a resolution no higher than 720 P. The first teaser of "The Battle for Middle-Earth: Reforged" is shot in Ultra HD resolution, so we kindly suggest you to switch on the higher parameters of 4K or 2K in case if your device capacity is not enough). Do not watch it on phones unless you are up to skip the best of we can offer.

We are determined to continue developing "The Battle for Middle-Earth: Reforged" as well as we are confident to tell that many new changes are to be introduced in the future if the project goes on.

BFME: Reforged is a non-commercial project currently under development. Are some of those textures from the BfME:HD Edition?

So it is straight from BfME? Even with just the designs you've run into legal issues.

It's said it's a non-commercial project. Please, pay attention to details.

Are some of those textures from the BfME:HD Edition?

Like I'm dim enough not to recognize my own models. 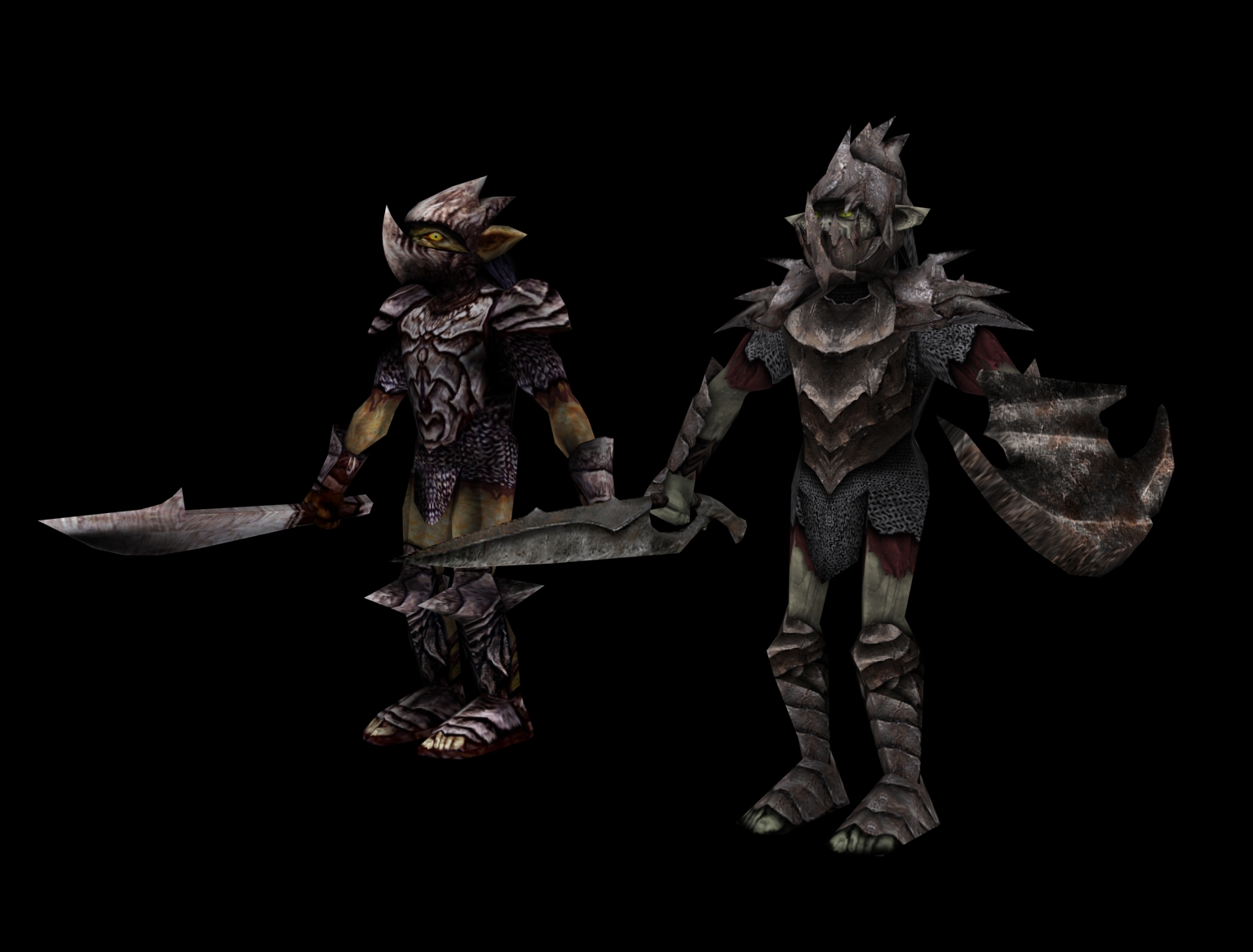 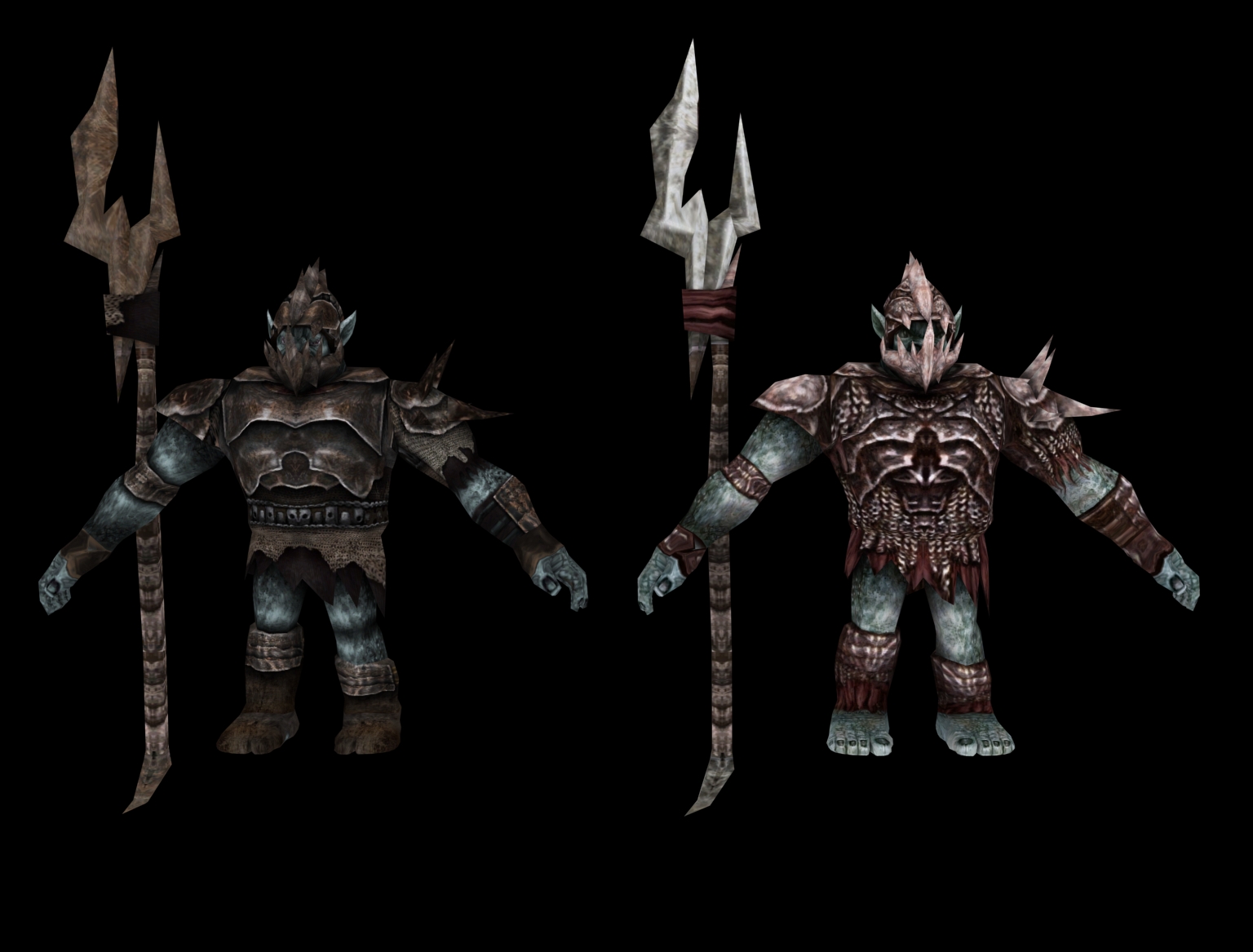 Indeed. Please don’t use our art (HD Editions, Shadow and Flame, and Age of the Ring) in this project.

The concepts of shields, swords and helmets are not your creation, they belong to the creators of The Lord of the Rings trilogy which means nor you have any rights on their creations. If your work is similar to ours, that's not our problem. We expected a support form the modding community for this sophisticated project which can move ascend BFME on a whole new level.

There is nothing sophisticated about using other people’s work and then lie about it.

We are not blind. Those aren’t similar designs, those are our models. Please remove them.

BFME: Tactics moved to Unreal Engine 4 and I wouldn't be surprised if this individual is someone from their team.  The style is very similar to what they were going for. (The snow screenshot specifically) The difference being Ruudy was making his own models at least.

Blatantly using the communities work and calling it your own is a big no-no. You always ask first. You never just take it. It is their personal work. Modding communities around the world abide by this standard since some individuals use it as portfolio pieces.

Do not connect this project with BFME:Tactics team. We know those developers, but we don't work with them.

I love how he posts the whole thing Russian then asks us to "please pay attention."

Is this project posted on Moddb?  If it is, I'll contact them about getting it removed.

He actually edited it from English into Russian. That's an interesting way to show frustration after being found out...

What I find the most entertaining is that on his personal profiles I found he is located in Rome, Italy. I guess he is multilingual and or has a Russian team?

Since I found it he has taken his personal name off the ModDB Page, I found his personal profile because it was linked to the group attached to the Facebook Page he linked above.

Whereas me... I remembered to ask for people's permissions to use their models. Some permissions I have not gotten therefore I have not used those models. For example, I sought and received Rider's permission to use the Easterling models he made for Crazy Dwarf mod a while before this topic existed here on Revora.

Basically, what I have learned from personal messaging on ModDB is that I have to ask for and receive permission to reuse other modelers' models. And all this topic is to me is a reminder of why that 2-step process matters.

At first I thought a BFME game on the Unreal Engine 4 will be so good, but then I notice the issues of copyright infringement from other BFME mods used into this new game. It's difficult now to pertain such originality of a new BFME game.

But I can't believe a former member of a team will try to rip off from another mod for his own game or mod.

Know what would make it look even better?  Asking for permission.

Hello guys! Unbeknownst to us, our 3d modeler was inspired by your HD pack but still did all the job on his own, for example, here is a texture of a half-troll Marauder.

Definitely, he should have written to you and discuss all of that. Now, we would like to apologise for not being able to give a decent answer and say a big thank you to all those who worked on HD pack. Please, provide us all names who worked on HD pack, so we can give all of them a credit on our website.

Also, if you ever wanted your mod transferred into a new engine, we could provide help in the future.

Also tagged with one or more of these keywords: the battle for middle-earth, bfme3, the lord of the rings, unreal engine 4, reforged, rts game