As you might have heard or read, the original plan of mine for patch 3.3.4 for Mental Omega was to have it contain the conclusion of the Act Two storyline - the remaining 7 missions, the names of which you already know. After some thought and some recent developments, I've decided to switch the plans a bit and release new content to the players sooner, since I've known for a while that these final missions of Act Two would take more time and effort than usual to be completed, and a release earlier than in December would not be possible (and this date is not final either). As such, there's going to be an additional patch in Summer - the 3.3.4 update will become something different than I initially intended. 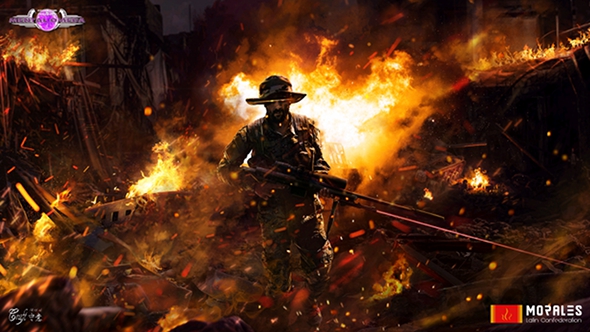 Thanks to the efforts of our mission designers, both veterans and newcomers, we've prepared 9 completely new singleplayer missions for this surprise update! They are as follows:The Great Beyond is the 2nd out of three additional missions for the Foehn Origins. Back when I first announced Nobody Home for Foehn, I intended for the Origins campaign to have 3 missions total, however, thanks to Esther and Ollerus, the final number of missions in it will be 6, with the last 2 missions to be released alongside the finales of Allied, Soviet and Epsilon campaigns.

While Covert Ops are mostly side stories, Dawnbreaker and Brothers in Arms are both part of the final Soviet story arc: the liberation of Russia from Yuri's hands. As the Soviet task force on the Moon is preparing for their counter attack, the forces that remained on Earth after Meltdown begin the grand operation ahead of them, preparing the grounds for the major siege of Moscow.

Eclipse is a Chinese mission which takes place during their invasion of Japan in Act One. Survivors shows what Malver has done after Obsidian Sands, while Nightcrawler does the same for Rahn. Taciturn takes place between Act One and Act Two and is about Yuri's forces chasing down a Chinese agent who has found out the big Russian secret. The Allied Covert Ops, Fullmetal and Gridlock show what challenges the other task forces from the Paradox Expedition had to face, while the Paradox Engine itself was moving towards Cape Town. 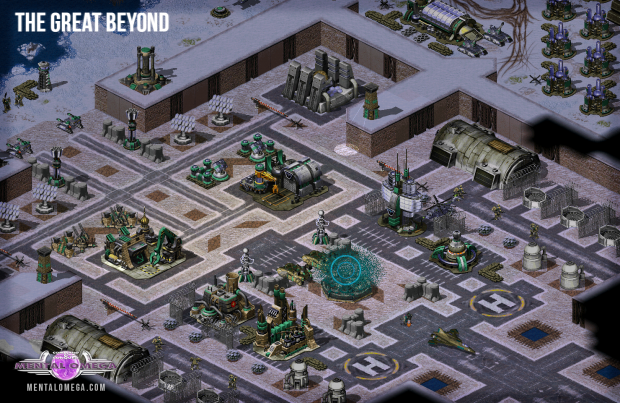 In addition to the new Foehn Origins mission and Covert Ops, another Challenge map will be added:As usual, new skirmish/multiplayer maps will also be available. They are as follows:Out of the all planned bugfixes and changes, I believe the following are the most noteworthy:You can see the complete list of upcoming new additions, proposed changes and bugfixes under the following link:

Send us all the feedback regarding the proposed changes for the new update at the usual places. Long live Command & Conquer!

The developer playthrough of Mental Omega campaign continues on our YouTube channel. Ahead of its release, you can already take a look at the Epsilon Covert Op Taciturn:

That's all for now, stay tuned for the 3.3.4 release and more news to come!

I guess something good came out of this E3. Really glad!

In another word, no patches other than this before 2019 :/

The screenshot reminds me of vanilla A12 Chrono Storm, where the Conyard got replaced by the Inductor, and the two superweapons by Dominators.

Hmmm August 29) where is summer update? 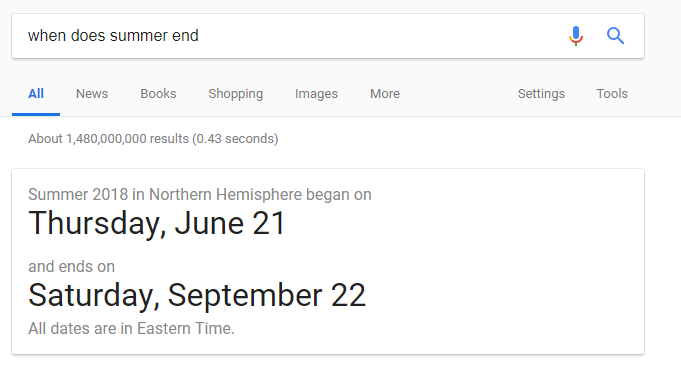 eh, that's too long of a wait imo. lol

Can not patch the campaign speed?

Each mission is large and requires a lot of time to invest, and Speed 4 is slow to play

Missions only work properly when played at Speed 4. When played faster, things start to go a little wonky.

The website has been down for two days now. Is something the matter?

I am glad. Thanks for the quick response.

When is gonna be 3.3.5 update eagerly waiting for act 2 finale.