Patch 2.2.8 for YR Red-Resurrection has been released! This one's been somewhat delayed but it has all been for good reasons. In the background, or rather on the discord channel, this patch has been gestating and tested on a weekly basis to include bigger changes than can be achieved in a simple one month patch!

Big FeaturesHere are a few of the new maps. 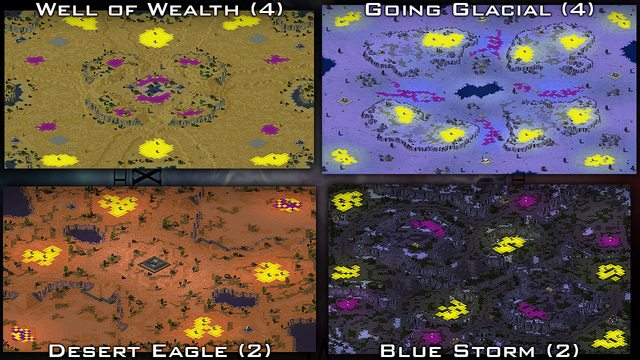 
The patch can be downloaded and manually installed, if you are unable to use the client updater for whatever reason.