Epic unit for the Allies?

7 replies to this topic

Since the Soviets have the Centurion Siege Crawler, Epsilon have Irkalla, and Foehn have M.A.D.M.A.N as epic units, the Allies is the only faction that doesn’t have an epic unit. I know that the Allies have the Paradox Engine in the campaign but it’s an campaign only unit so it doesn’t count (I’m only counting epic units that can be build in skirmish and multiplayer). My question is do you think the Allies need an epic unit? Why they need it or don’t need it? And what kind of unit should it be and which subfaction should have if you think they should have it?

Well, Foehn is the only faction with all subfaction having Epic Unit. Confed, Psicorps and SC don't have 'em. Besides, China's Epic Unit is essentially their hero because Yunru is just basically an addon for the Centurion.

I really don't think Allied need any Epic Unit really. Each of them are fine as they are now.

Well they sort off have them, but nobody calls them epic and you can build as many as you can afford.

Like Abrams, Charons and Tortoises. Game calls them monster tanks and they are really only a sidestep from epic units.

It should be the Paradox Engine, if possible. You could give it 2 prism refractors, the aegis missles, and a rechargable time freeze ability, on a limited radius obviously (maybe the same as all superweapons like Tactical Nuke) It should work like Siegfried ability, but for the enemies.

Nah, other Epic Units are not even that powerful and that's because they're not supposed to be. Besides, you can't have 3 weapons in one unit (Siegfried's deploy ability counts as a weapon). There's also Hummingbirds which while it's not stopping units, it slows things down to a near crawl and is even considered very powerful.

I wanna ask again. Does Allies suffer in gameplay for not having Epic Unit? If your answer is no, then they don't need it

Is that an engine limitation? I don't know what you can and what you can not do in this mod, I am just suggesting stuff hoping it's possible to implement.

But yeah, the allies don't really need this, especially since these epic units are the siege units of a sub-faction which doesn't have that kind of  "mass produced" unit. China, for example. While Russia has Scuds, LC has Burratinos, China doesn't have anything but the Centurion. Or HQ, while PsiCorps has Magnetrons, SC has Plague Splatters, HQ has Irkalla (you could count Stalkers as siege units, but we're talking about vehicles here). All Allied subfactions have their own siege units, so the don't need an epic unit to fill that role.

Allies' closest thing to a Epic Unit is Siegfried anyway.

Everyone seems to be arguing over how Yunru came into such a position of power,

yet nobody is willing to explain how Rahn's weapon is able to teleport a pair of shorts. 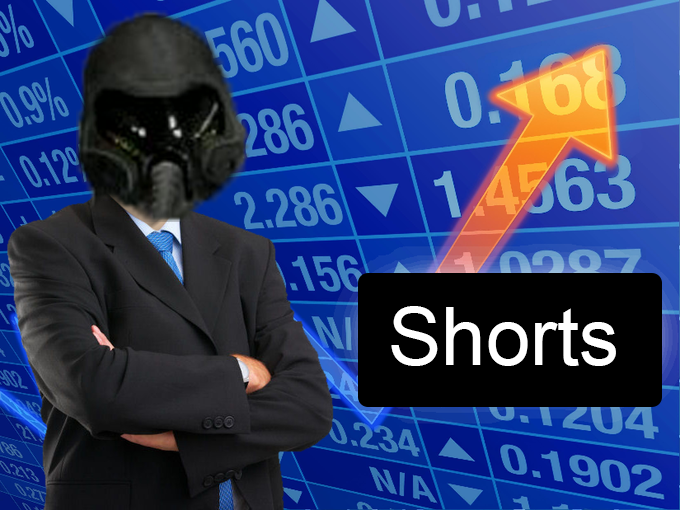 Also tagged with one or more of these keywords: suggestion, allies, epic unit

1 user(s) are reading this topic