It's a steep competition, especially when I don't even want to watch half of them.  How can there possibly even by a top 5 worst shows when I hate them all almost equally?  Here's an almost randomly ordered list to settle your questions.

#5 The Chilling Adventures of Sabrina

"Hey, wait a minute... the first 2 episodes of this season are good.  What's the deal, bird brain?"  The deal is a sticky, smelly stain on this wonderful carpet we have.  How do you ruin a great plot about the end of the world and the wacky cast of survivors involved?  You kill most of them all off before you can say "is Jessica Lang back yet" and then just turn the whole thing into a sequel to the worst season of the show.  That's right.  Did you like Coven?  Me neither.  But it's back and so are all the characters that died.  Yes, if you're counting, some of these people have already died THREE TIMES before this season even started.  Fourth time's the charm.

It's been going since 2005.  Have they exhausted every possible sci-fi trope yet?  No.  Does it feel like it?  Yes.  Just cut the umbilical cord and throw that 13 year old baby into the trash already. 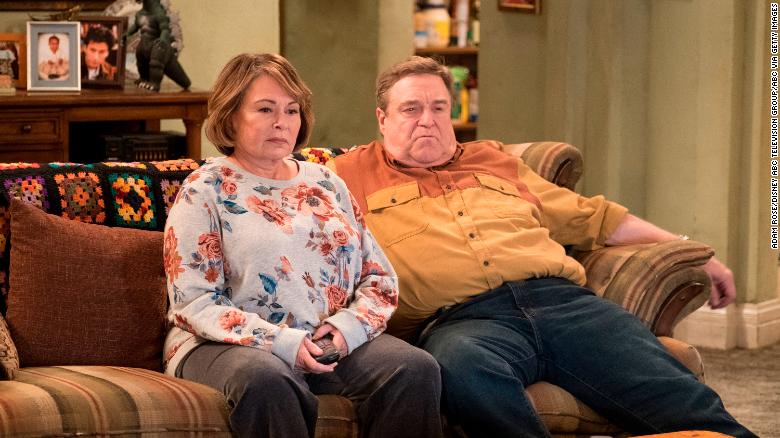 Speaking of bringing things back from the dead that should stay there.  That's right.  The cast is back and better than ever.  And by better, I do mean old and really awkward.  Laugh-tracks and large women still do well in television, but not in this case.  And the show gets canceled because Roseanne trash-talks a politician?  Yea, sure.  That's why it's gone.

#1  the Haunting of Hill House 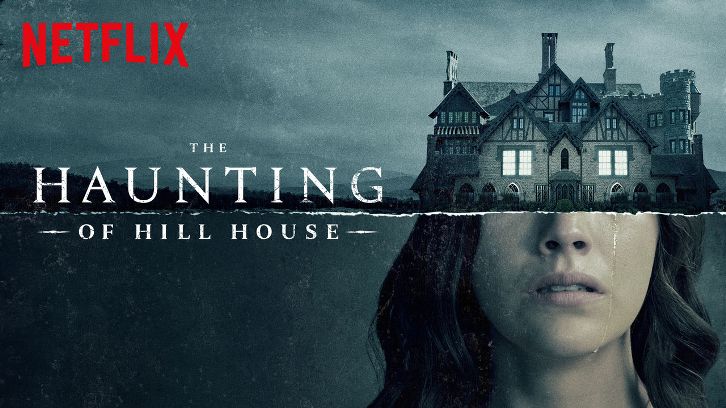 The critically acclaimed Netflix spook fest, but I think the critics got their "nots" and "goods" mixed around.  It has a few good moments, but ultimately, it is a heaping mess of brooding adults and very UNchronological storytelling.  A cast of very similar looking white people give us glimpses into their traumatic childhood while they're just trying to live their perfectly ordinary low-middle-high class American lives.  Do you like flashbacks?  How about hallucination sequences? How about some more flachbacks?  How about entire episodes that are flashbacks... but is it really a flashback or is the rest of the show a flash-forward?   I think someone got all the slides mixed up.  The entire show is based around 3-4 good ideas, but the rest is just frosting.  Some people like frosting... but you're not supposed to make 90% of the stinken cake out of it.  Mmm... thanks, mommy.  These minimal ghost sequences are so tasty in my mouth.  Rewatching the same 10 scenes from different perspectives makes my tum-tum sooo happy.  See you back on the list next season, House Hill.

No Walking Dead? Can't believe a few of the main characters had to go in the ninth season, and season 9 has the lowest ratings and viewers ever. And the plot sucks so badly that Negan should have been dead already. Roseanne is replaced by The Conners which is better without Roseanne. I don't care if Supernatural ends or not, people still like Jensen Ackles and Jared Padalecki anyway. Imagine if Hawaii Five-O reboot still retains Steve McGarrett and Danny Williams through to the 13th season.

5) Any game show that wastes time and moves too slowly (ie. The Wall, Deal or No Deal)

4) Any reality show that stinks for profit (ie. Keeping Up with the Kardashians, Jersey Shore)

And here are my top 5 shows that I am really tired of:

3) Pokemon (like The Simpsons, Ash doesn't age and the many things remain the same, nothing significantly new)

2) American Idol/The Voice/The X-Factor (music is dying, except in the electronic and classical section, and I see no reason if a winning contestant can keep up with today's trash music)

Oh, Hill House. It started off bad, then got sort of good, then it went bad again. 'Gotcha' - the showrunner.

I think I told you before, but if Hill House's first 3-4 episodes were the events at the house, then their adult lives and their lingering traumas for the rest of the season, I wouldn't have minded it.  But that obviously wasn't the case.

And Gaga, I was going to put Walking Dead on the list AGAIN... but I didn't watch a single episode this season.  And I heard they killed Rick off, and if you recall my list from 2017... that was literally my one suggestion.  And they did it.  So, they get a free pass this year.

The show could've worked fine for me even with all the time-juggling if, in the end, it amounted to something. I liked how SPOILERS the 'bent-neck lady' turned to be a future-ghost-vision, for instance. That's cool.

But, of course, nothing amounted to anything, except for a sentimental, overwrought ending that basically just told the viewer 'yeah we didn't know where we were going with this either' - i.e. Lost.

This latest season of House of Cards deserves at least a honorable mention in this list.

I was considering watching the new season of House of Cards just to see how bad it is.  So, they kick the rapist off, and just have his wife turn into the president?  I actually am very interested to see how they write their way out of that hole.  Well... I'm assuming they don't get very far out of that hole at all, actually.