A newspost two weeks late, but a newspost nonetheless: after many months of mapping and scripting, our modding team - Mentalmeisters - is happy to announce that the end of our two-act campaign for Red Alert 2 is now available for download! Version 3.3.6 is out! Remember, it is a patch for the base release of Mental Omega 3.3.0, so make sure to have that one first!

This retold story of the conflict between the Allies, the Soviets and Yuri's Epsilon has reached its finale, with a set of brand new 9 massive and complex singleplayer missions. With this final addition to Act Two, the Mental Omega campaign now consists of 133 missions total: 97 singleplayer and 36 for cooperative. 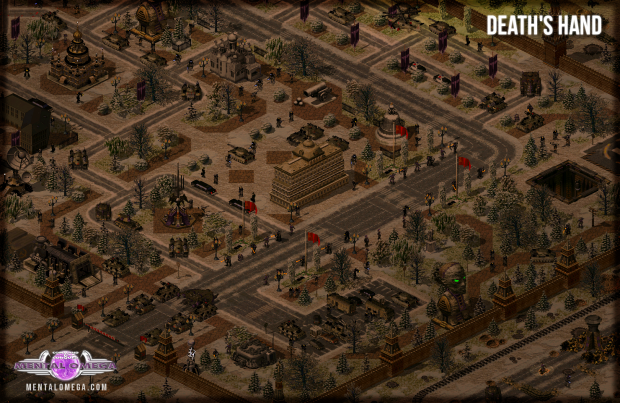 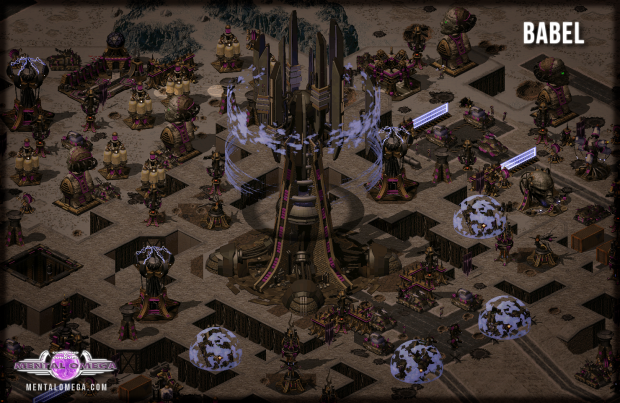 The complete list of everyone involved to both larger and smaller extent in making Mental Omega 3.3.6 a reality is available here. This is a work of a team with some of the most excellent mission scripters in the Command & Conquer modding community, and I'd like to thank each and everyone involved for sticking around for all these years and making this happen. Thank you!
- Speeder
We all thank you for being a fan for all these years!
For now however, this is it. The war is over!