Are you looking to boost your Forces of Corruption? We've recently announced the release of FoC Additions 4.0. Well, forget it, because another version of this mod was released today. FoC Additions adds a Pirate Alliance faction and changes the other factions in order to ballance them or add aditional units and features. IN this version 4.1, the Pirate Alliance has a skirmish AI. Also, it removes some units that weren't working as they were supposed to work and adds few minor aditions.

Zann Consortium:
Altered Heros so now there are 4 IG88s (A,B,C and D)

Galactic Empire:
Changed the Singularity from a SD to an Experimental Interdictor
Added Vinegarmoon Tank Hero
Decreased power of the ATAT MKII
Added Audio Announcement for Thrawn and Veers

Rebel Alliance:
Replaced B-Wing with different model
Altered the CC7700 into a non-combat support ship
Improved Home One to a Battle Ship worthy of Command
Added Shields to the T4B Tanks
Added boost ability to A-Wings
Improved All Fighters a Bit more

Universal:
PA has AI for skirmish
Fixed bug of Death Clones staying around for the rest of the battle
Moved all skirmish tech upgrades to the Research Facility (thats what its there for!)

*** ADDED RECRUITABLE HEROS FOR ALL FACTIONS IN GC ***
see extra Readme for details... 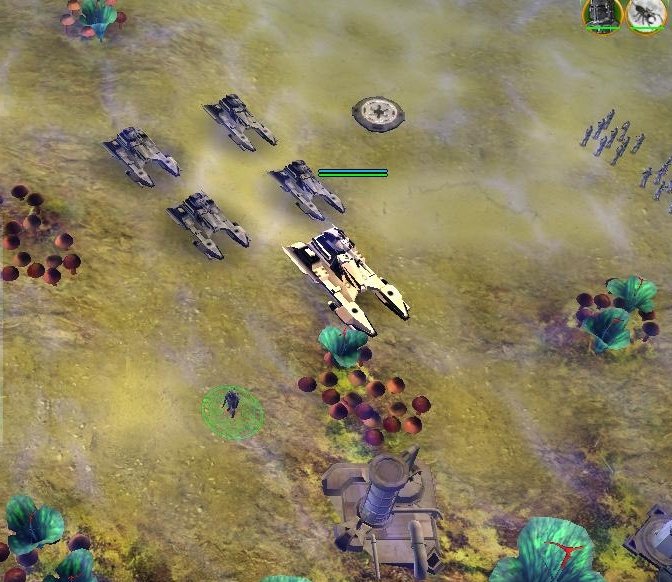 Now, are you wondering how to grab this mod? Check EAW Files.