Remember this takes place during, and around the War of the Ring. So far I narrowed it down even more.

I found a coder lotrfreak

I need a Ideas person. A person who can help me with the tech trees over MSN and keep track of the Ideas listed.

Light-Elf Heros:
Eonwe (Best of all arms Maiar)
Ilmare (A healer maiar who can heal units, and heros, Attacks are slow but not pointless)
Tilion (A archer maiar who steers the moon)
Arien (A Maiar who steers the sun across the sky, uses flame attack)
Haun (A large Golden Brown Wolf-Hound)
Tom Bombadil (Summoned)
Goldberry (Summoned)
Ingwion-Prince of all elves, and the Vanyar (Mounted has spear, Foot 2 handed sword)
Anwion-Prince of the Vanyar (Dual swords but can toggle to bow)
Elemmírë (Model should be a guy with a lantern in his left hand, and a sword in the right)

Vanyar Warriors-Very strong late game unit that can toggle between bow, and Sword

Vanyarim-Very Strong late game units that can toggle between Spear, and Bow

I might need a secondary coder since lotrfreak told me he is going on vacation. Also best Guest you can post yur Ideas here too.


WOOD-ELVES-All units can stealth near trees, they are also the quickest good faction-in game, but what they make up for in speed they have not much armor except the galadrim. They will be very good on Forest maps, or any maps with trees. They have no walls, but have cheap sentry towers.

SEA-ELVES-What they lack in heros, and infantry they make up for with their Navy. This will be the only Naval faction besides Evil Men. So really good on Water maps. They do have walls, and just because they are water based they still have good Infantry.

Special Units:
Eressëa Mariners-Can garrison any of your ships to make them stronger
then they already are.

And you actually expect to be able to finish all of that?

Thanks for your motivation. I am pretty sure I can get Gondor, and Rohan done, and have them be complete factions. Since I still need models for the other ones.

So why the hell are you planning them if you haven't got the resources to make them? There arent alot of modders available, so you cant rely on others to do so many things for you. All those factions would require dozens and dozens of models you cannot make.

Well I got the stuff for Evil Men, and Orcs. The only thing I need is new units skins, and some models. If I do not have Models I will just use Skinned buildings.

I am also done writing the Tech-Trees. So you can view all of them in the first post.

And why does everyone want to add new factions? They are fun for a day or two, but really good mods improve the gameplay of existing factions

The only new one I see would be the Light-Elves

Wood-Elves are a existing faction, Sea-Elves are one, and so are High Elves

not in my copy of the game

so 1 unit is faction?

No 2play, factions will get editional units. Also will have thier own strategies. If I could get a mapper later I have a planned campaign. For now I am working with the units.

Thanks to Jussi for his Elladan, and Elrohir skin.
Credits to Jussi

Since Nertea already did this, and since they are free. I will be using his Imrahil, and his knights of Dol Amroth.
Credits to Nertea

Flameguard has given me permission to use his Huorns.
Thanks FlameGuard Credits to you

Credits to stealthsnakes BOG mod. I will be using some of his skins, and models.

Later this week I should have Huan's Hounds, Huan Himself. Radagast, Alatar, Pallando, the 3 vanyar heros, and all Vanyar Units, Falmari Sentries, and Hunters of Orome, Maybe even the Grey Archers. Along with the Light Herald and his summoned units. The Forest Forge Will be done too. 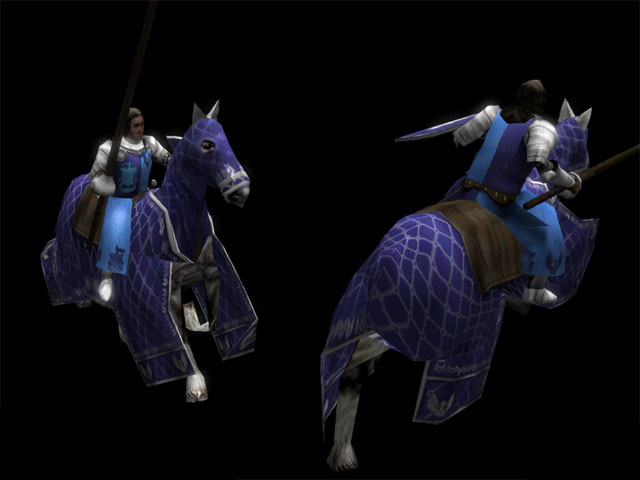 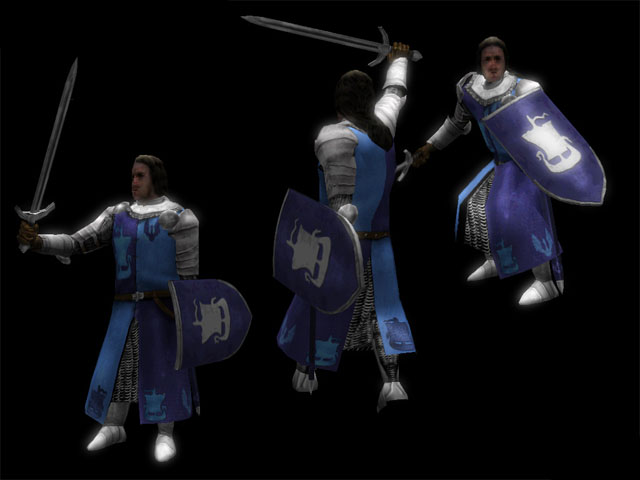 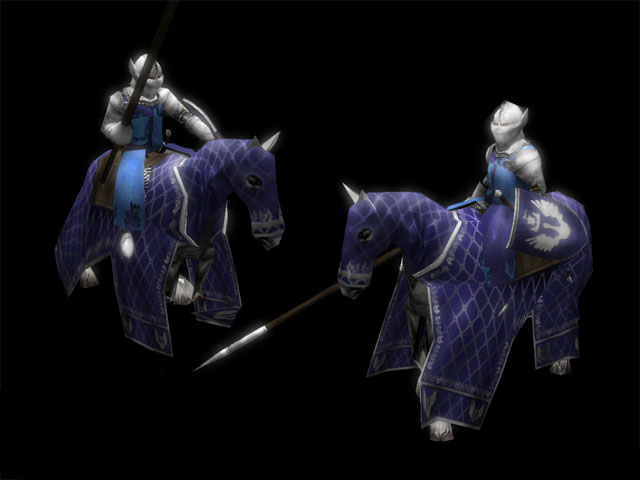 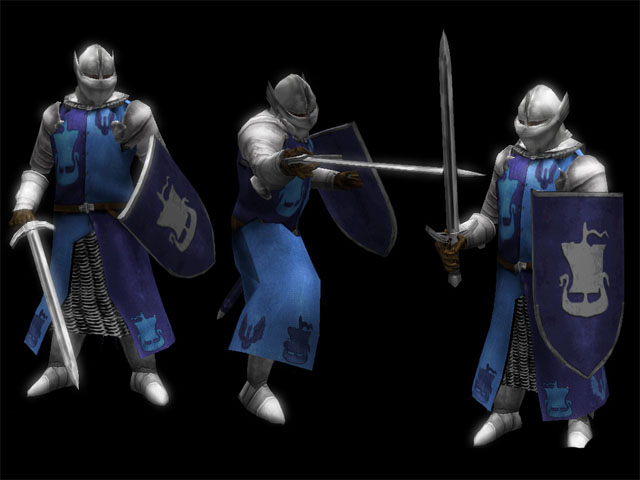 In other News New Dale units, so they are not copies of Rohan's Yeomen Archer which are summoned by the Wood-Elves Call of Dale power For War of the Ring mode it will be divided into North and South. I am looking for any coder availible so please help. If I do not get one I might have to learn to code farther then the basics.

I did not post this up there but here are the Huorns Thanks Flameguard.
Do not worry Matias not all will be used models. Plus I got all this stuff comming like Easterlings, Haradrim, and some Light Elves. So stay tune.

If I do not get one I might have to learn to code farther then the basics.

why don't you? lazy modders don't get far

By the way, piece of advice. All those skins and models that you can download from the site, you could atleast make a new render or put them in-game rather than just showing the renders posted by the makers of them

That does sound better, but at the moment I need a Coder.