Welcome to the first of the weekly (hopefully) updates. I thought I'd try to do update topics to show the progress of the mod to those who don't follow it so closely.

So here are some items done this past week or so:

1) I've begun re-mapping EA's Evil Men buildings so I can adjust them and do my own animations and more for them. This week I've done two along with build-up animations:

Barracks (Based on TEA's barracks model): 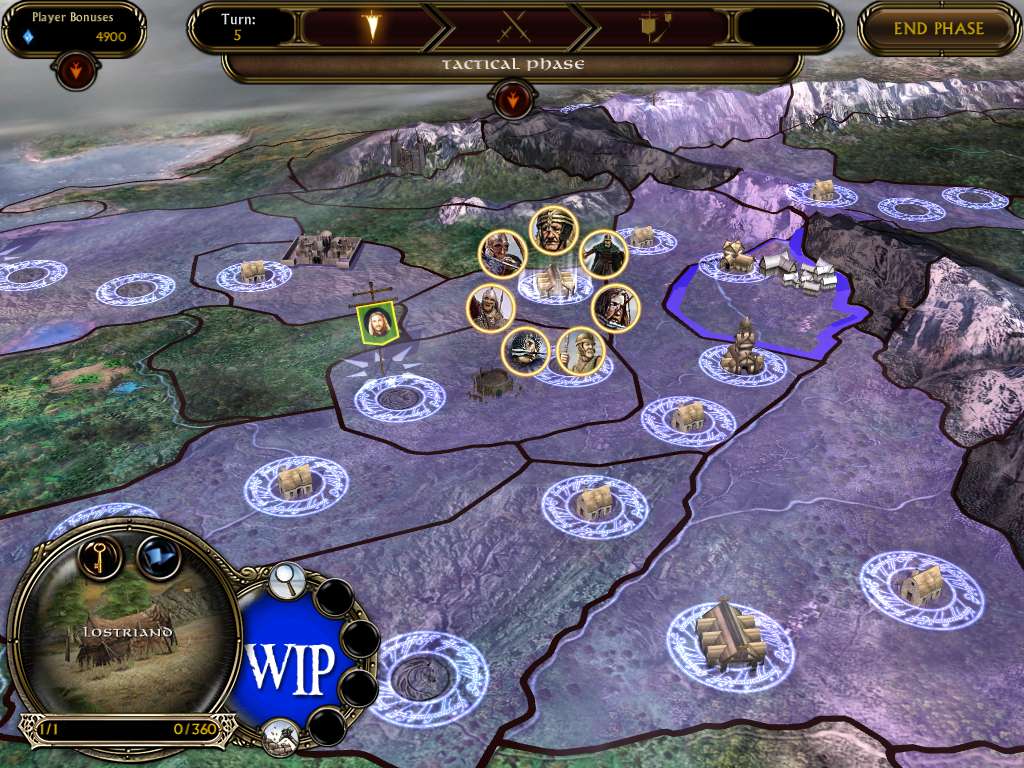 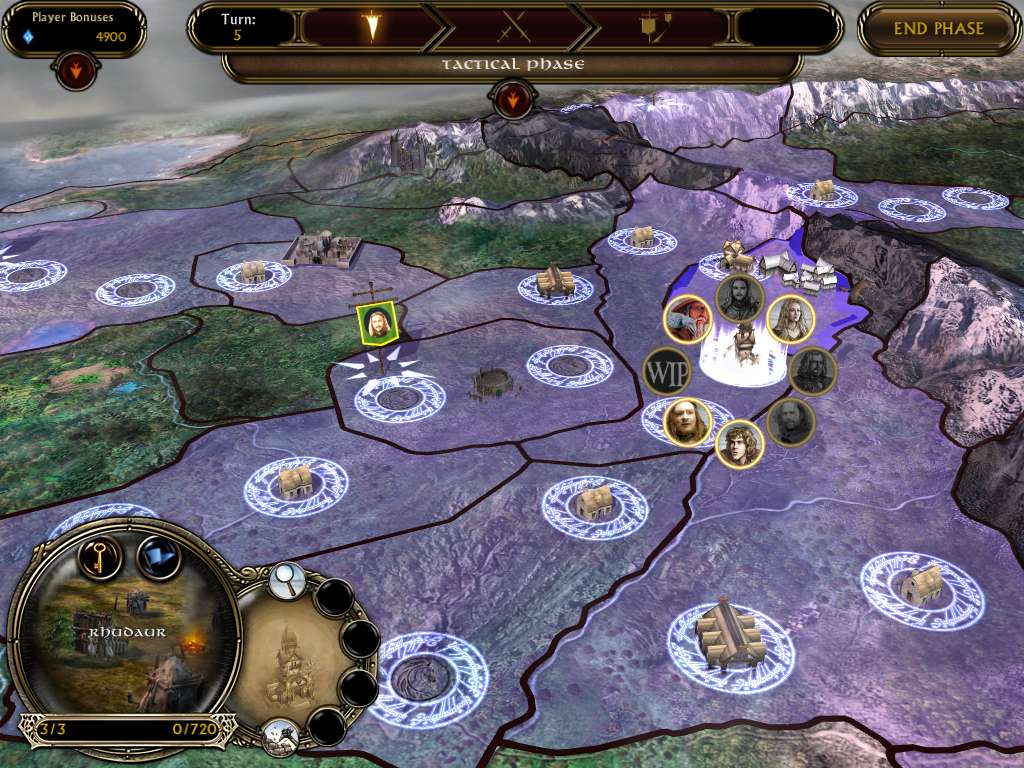 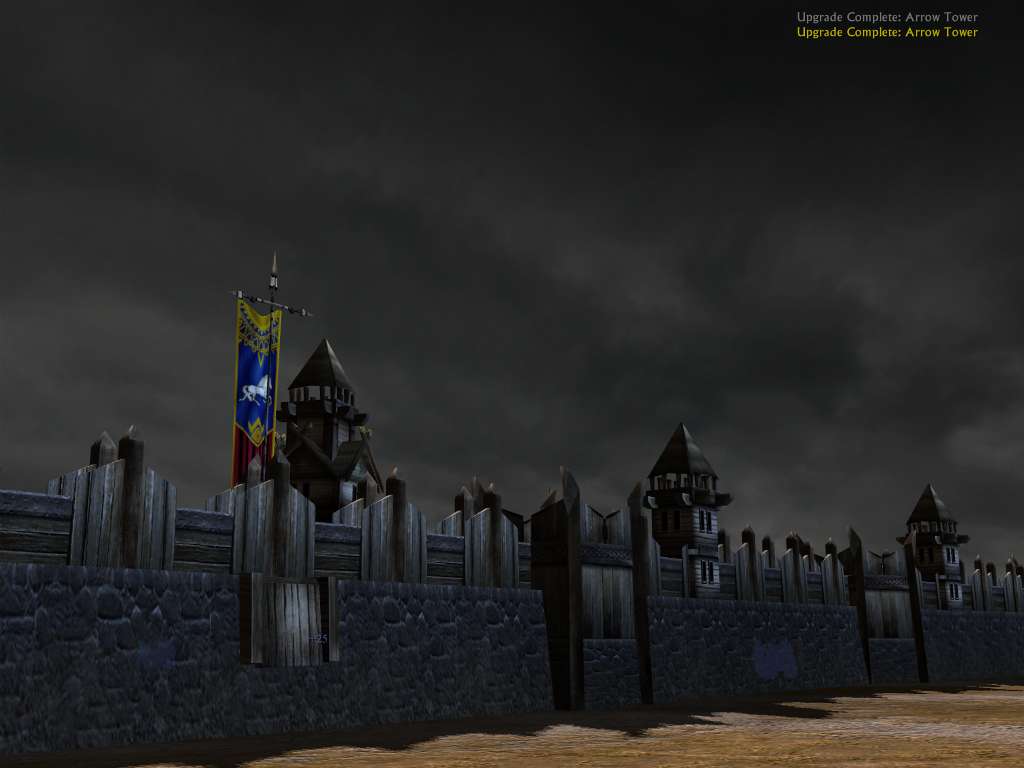 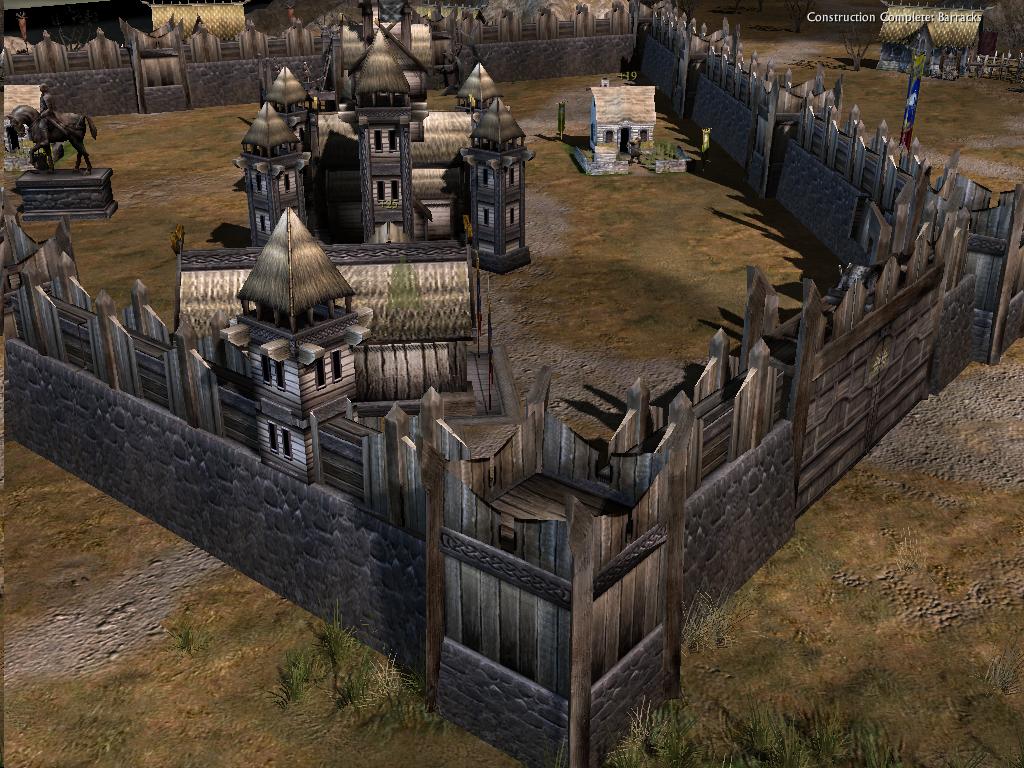 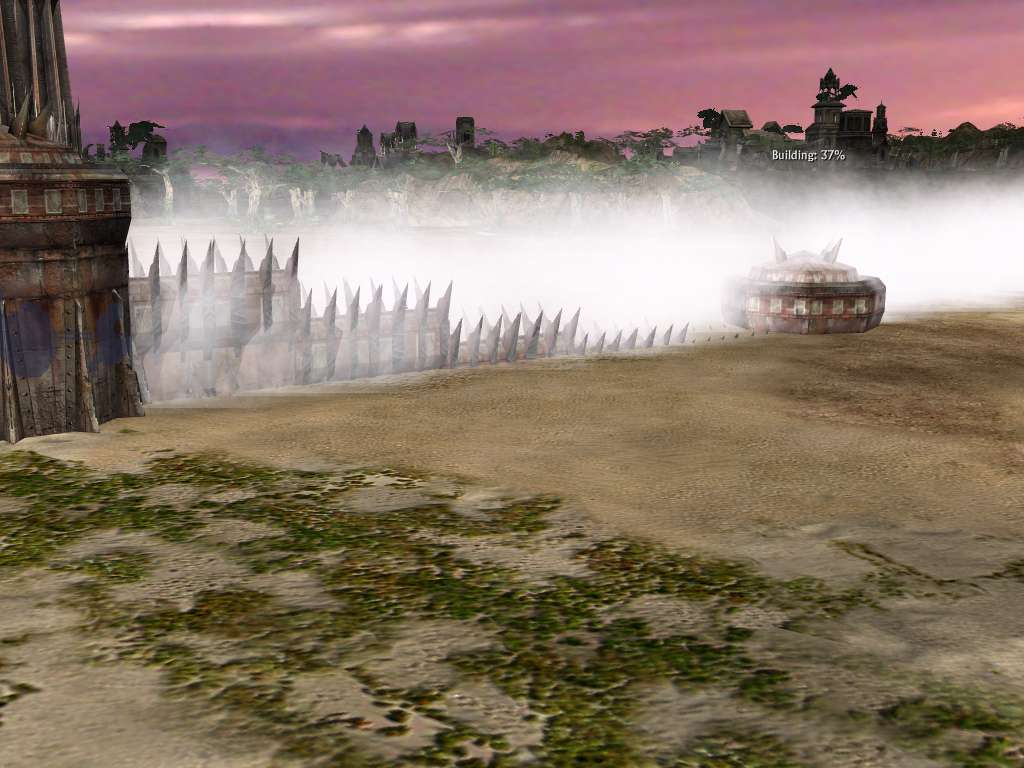 5) Lastly, here are a couple of quick videos showing off the camera system (enhanced version of Morgoth's Minas Tirith map and Four Ages).

I hope you all enjoy!
Robert J.

Me likes the new build-up animations

And no matter how many times I see it, I'm still in love with that camera angle.

Tolkien's Modding Wisdom: "It's the job that's never started that takes the longest to finish."

NIce work, and all this stuff will be included in the next release? o and what have you decided about adding new campaign maps, i can't wait to continue the campaign, ok sorry.... And the next release is far from releaseing?

Are you sure the AI will know how to control it right? It seems we're getting 4 armies for WotR after all? : (

Good job with all

Oh yeah btw I loved those wall ends for Rohan, and the rest of them are also good. GJ.