Today is a big day in D-day development as all the ground units are finished for the Soviet Union. Their airforce & navy still need a lot of work but it's just a matter of time before there finished too. Here are the last of the units plus a few others that I worked on & fixed. 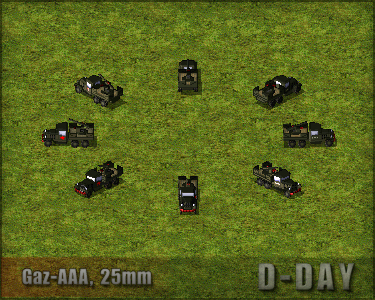 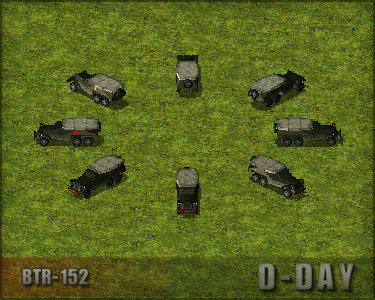 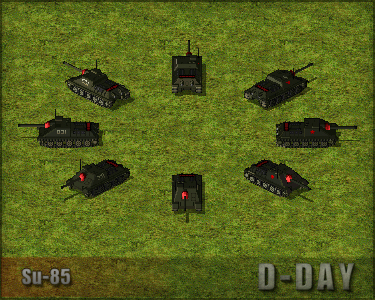 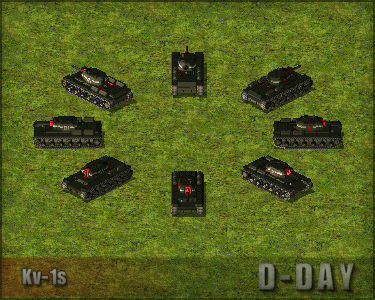 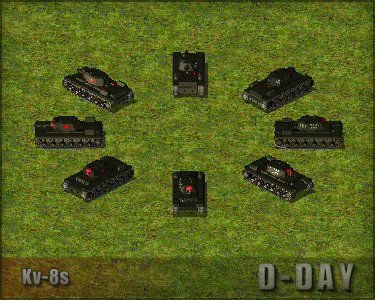 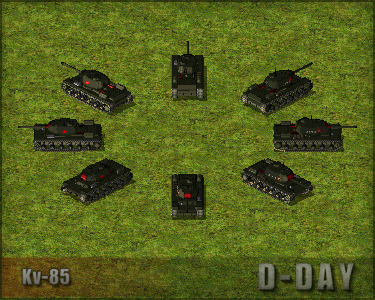 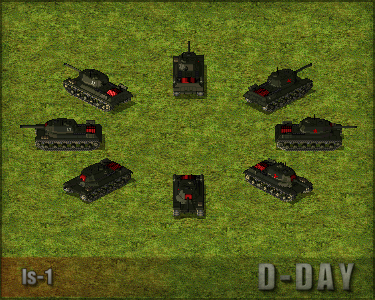 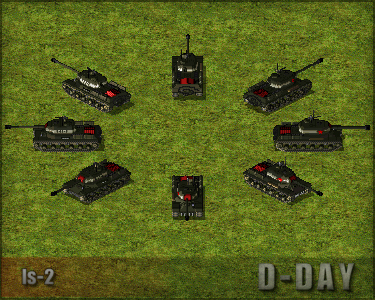 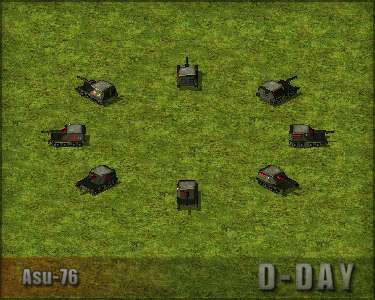 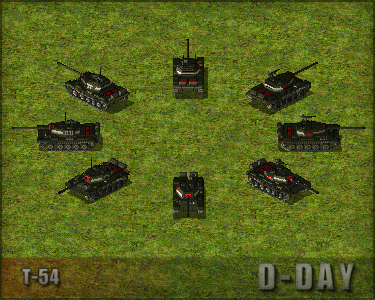 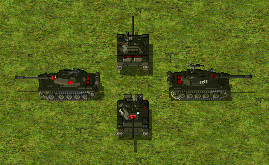 again how is my forum working???

The Asu-76 is a small air-droppable tank destroyer, trust me the track is there just it’s an odd shape & only three pixels wide XD

Party time! Then onto the other sides, the air, and the navy

Heh how did you come up with that figure?

*breaks out the champagne*

This is a big occasion, congratulations Mig

hel they all do

Heh how did you come up with that figure?

heh 160 was just a random high number, my point that its many voxels left

The number of voxels left maybe that high but then the number that I’ve finished is even higher.

indeed,and we will hope to see more fast

The number of voxels left maybe that high but then the number that I’ve finished is even higher.

Then you gotta do all the buildings. And explosions and things if you havent already.