Well, I have a couple of things to show.

With the new elven subfactions, some changes are going to be made to the galadhrim (the helms deep guys).

So, first the rohan galadhrim. Previously they had a light blue LA skin, and a golden HA skin. I have edited the model, and reskinned so that the LA version has a travelling cloak (like the elves when they arrive at helms deep with haldir.) The HA version of these elves will now use the previous light blue LA skin for HA.

The golden HA skin will be used for lorien's elite unit (toggle, equivalent to noldor warriors, with prepurchased silverthorn arrows)

Model by Robnkarla, Skin by Shikari

nice looking, both of 'em

Nice skins, but why oh why have you kept the sleeveless elves?!

Here is something to watch, some videos for the FX for the standard weapon for the Elven Siege units (the Lore Masters).

There is still their powers, which they will use by themselves and combined with the other elements.

wow, those are nice. only thing is i wish they had impact fx, namely the air one. but otherwise, like i said, very very good.

Nice rob, looking very cool. The videos are nicely done as well with the cuts. Like dalf said, an impact fx would maybe be a nice addition to the air one.

So, if these are all working, this means we can finally bid ents farewell from the elven faction

Edit: This post is pretty non-sensical now, we decided to give them sleeves in the end, and they look better for it.

Nice Rob, but why are there little cube things on the air power? And are these area attacks or do you actually target a units. And noledhil are universal, right? Not belonging to the subfactions?

First - yeah, the air I'm not exactly happy and do not think them as finished. They will have an impact, some more changes to the look of the attack, and more. I still have to make sure that the sound fx will work as well, but I think it will all work extremely well when finished.

Make sure you check the first topic to see some of the 2d art for the Elves.

Lastly, I've been plagued by a bug when doing the Loth fortress/expansions/tower. They did not cast shadows no matter what I did on High & Ultra High. I've gone through and the only way to fix it is to basically redo the Renx scene/files.....so it's taking some time to get the bugs out. Until then here are some screens of the no fix Lothlorien Tower. There is still more to do, but it's getting closer and closer to completion. 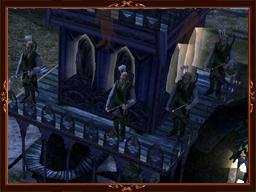 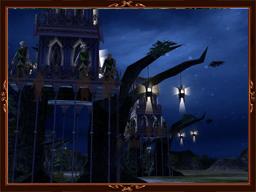 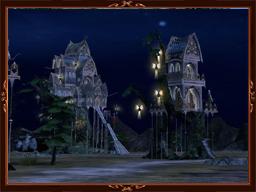 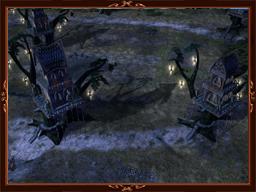 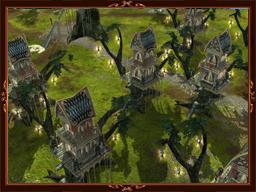 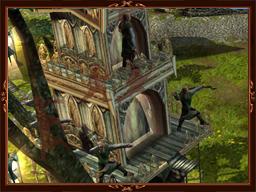 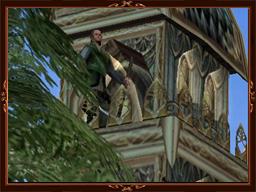 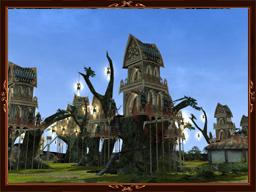 That looks really good. Maybe have the lights go off in the day though

We've seen sense and added sleeves to the skins.

Insane FX, nice buttons too. Good to know they have sleeves back

Some more screens for you to check out.

The new basic Mirkwood Archer (I need to mention that Rob38 also helped finish up the binding on the model): 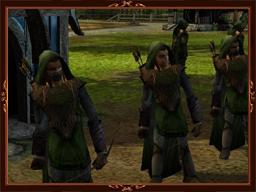 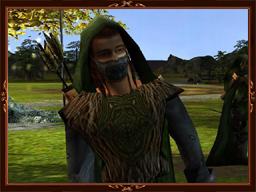 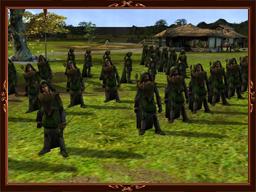 Some more shots of Mirkwood units: 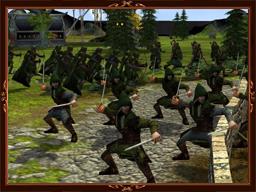 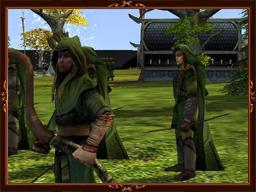 Back to RJ Good Factions