We are mainly looking for two style of images. The first are screenshots of new editions or changes made in the community edition version. For example, showing a screenshot of Merry's and Pippin's second armor upgrade would be nice.

The second type of images are just overall cool screenshots of this wonderful mod.

You can upload the images by using your storage on Revora or use a site like ImageShack or PhotoBucket. To take images from the game, simply press the "F12" button on the keyboard. Your images will be automatically saved in your "My Pictures" folder on your computer. If possible, try to reformat your images so that they are not all 2mb each (resave the files as a JPG, rather than a BMP). Happy sightseeing!

*Cough* Where are the screenshots *Cough*

We're too busy murdering each other to worry about screenshots

Is it possible to upload a screenshot directly to the post without uploading it on another site first and linking it?

Yeah, upload it as an attachment at the bottom of your post. You'll only get a few in before you have to start deleting them though, so I really would suggest going outside.

Not the best screenshots i know

I personally like the first one, star wars style

so I really would suggest going outside.

Upload them on our site (the3rdage.net). Log in and click "Files" at the top. Should be self explanatory. If you need more space, ask us (or write some tutorials, etc).

Glorfindel blasts out some light at an Isengard camp:

Celeborn summons the power of the forest:

Unfortunately the AI had run out of units before I remembered to take a screenie of Galadriel, but it still looks great

Well that was my first match with Elves and it really is a great mod. I was pretty surprised that most (if not all) new units and heroes have their own audio which was really cool. The SS's I've posted are all from the EA Rhun map, and it took most of my weekend to conquer it - I found the Isengard AI almost impossible to beat (not a bad thing, the vanilla AI are as cunning as marshmallows). My 'Good' allies were a little underpowered, since two of them were swiftly destroyed early in the game while I was still exploring the new faction - ignorant to the fact that my team was being hammered.

Great work with the TEA Community Edition guys! Loved it

) battling some orcs
2. Mirkwood Scouts peppering a cave troll with arrows
3. Spearmen of the Havens stabbing at some orcs
4. Elrond granting experience to troops in the Bruinen
5. The Eye of Sauron over his orc hordes
6. Haldir battling Saruman and his uruks

And some from the good campaign:

1. Sam fighting at the bridge of Cirith Ungol
2. Minas Tirith under siege
3. Merry and Pippin, victorious at Isengard

The army of Lothlorien

Rangers defend against an orc raid 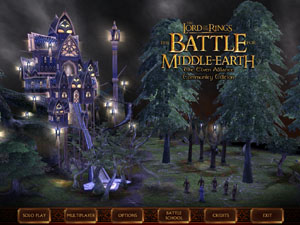 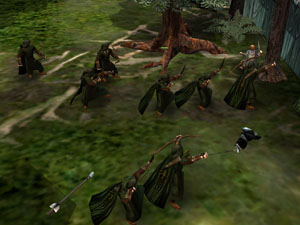 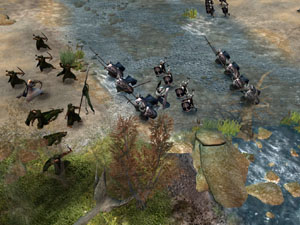 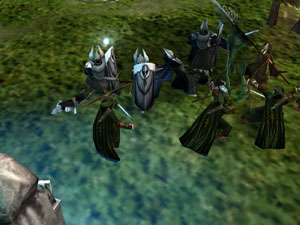 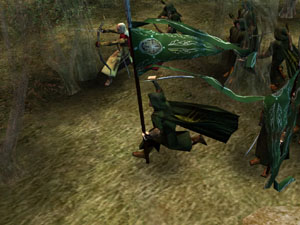 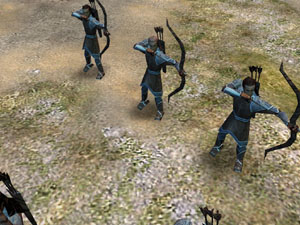 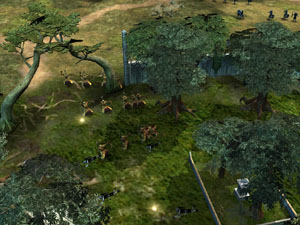 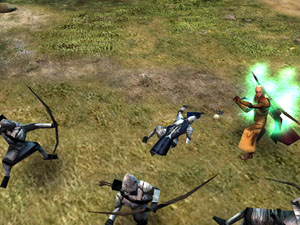 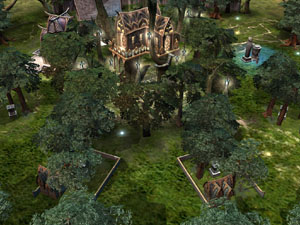 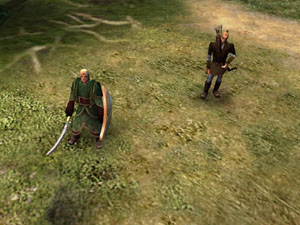 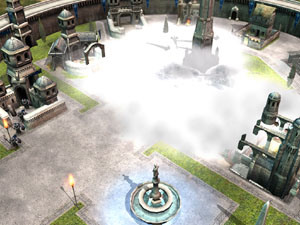 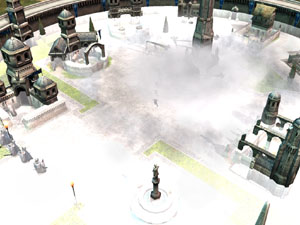 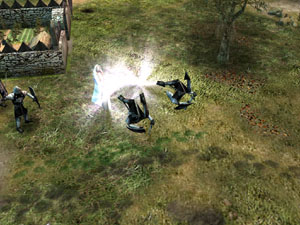 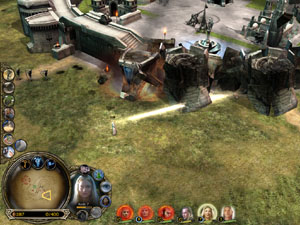 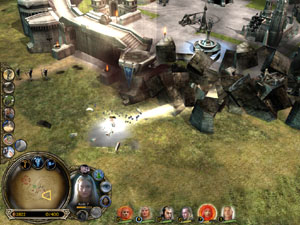 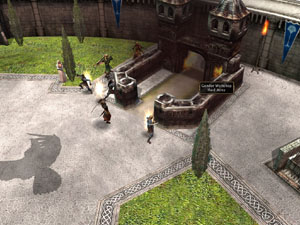 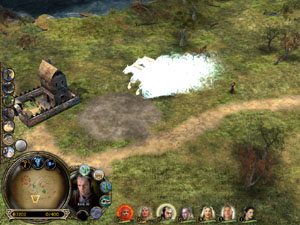 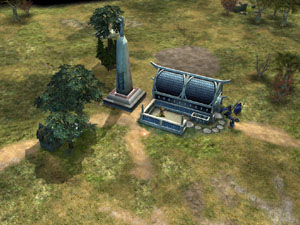 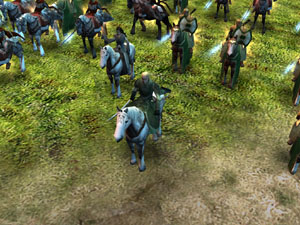 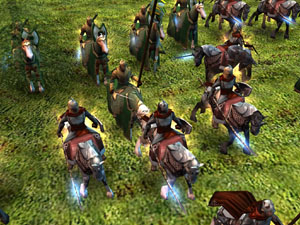 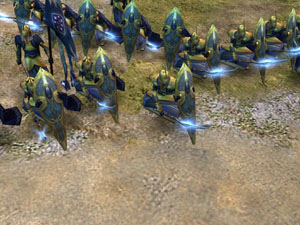 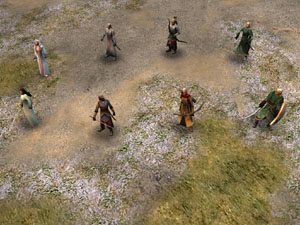 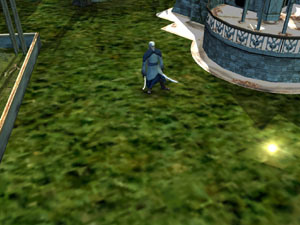 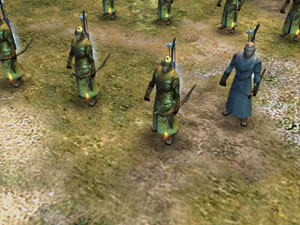 How's that for some screenshots!?

Just this one screen of Haldir because he's so awesome

When playing version 1.2, make sure to take some screenshots.

We'll be using them for advertising.

Another game this time me and Kwen vs 2 Hard AIs

Robs AI is no match for me

Players: Me(Gondor) vs 2 Hard AIs (Rohan)
Map: Tower Hills
I had to camp in my base for a while

About 10 mins later I have captured the second outpost, Rohan launches a counter attack but is no match for my Knights

I start the siege on the first Rohan Castle

I ride in with my Gandalf and Knights meeting little resistance

As Rohans last building is destroyed

I start the siege on the second Rohan castle

I charge in with Gandalf, Eagles, Knights and AOTD meeting no resistance

Gandalf uses his Word of Power

The last Rohan building is destroyed and I am Victorious

Wow! Most impressive. Have you tried the hard Elven AI yet?

Yea I've tried all the Ais I now know what most of them will do. Since I always set them to random. I got to say impressive work

Spart and I are going to e the first to try to complete a compstomp. 6 Hard Armies

Day-um. Brown Lands for the map?

I had the meaning of life in my signature, but it exceeded the character limit.
Back to The Elven Alliance: Community Edition