34 replies to this topic

) I can show you renders of the upcoming Rohan fortress in SEE. Ridder Geel and his clan gave us permission to use the Rohan fortress of the RC mod as a starting point, and then SEE's Structure Modeler, mr "TT" (ttandchotmail) reworked it, trying to follow my "directions" and concepts. This is the soon to be finished result (model wise). It remains to be seen when our new coder Ridder Geel will reach the point of coding this though... But having the models done is a huge step alone =) 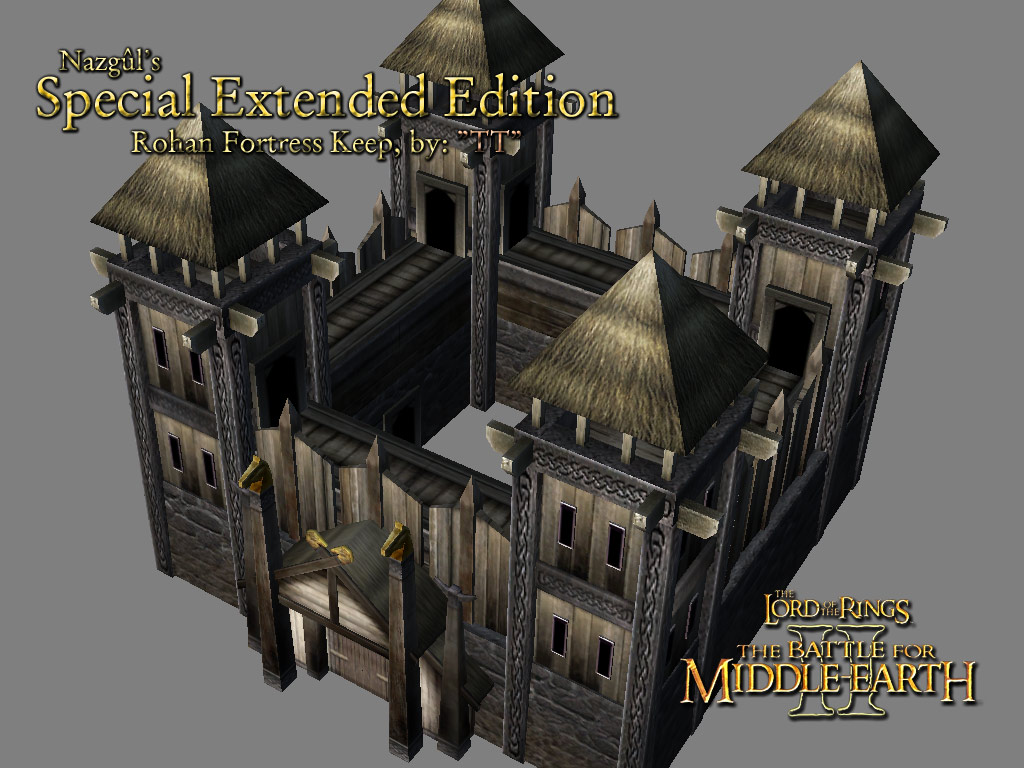 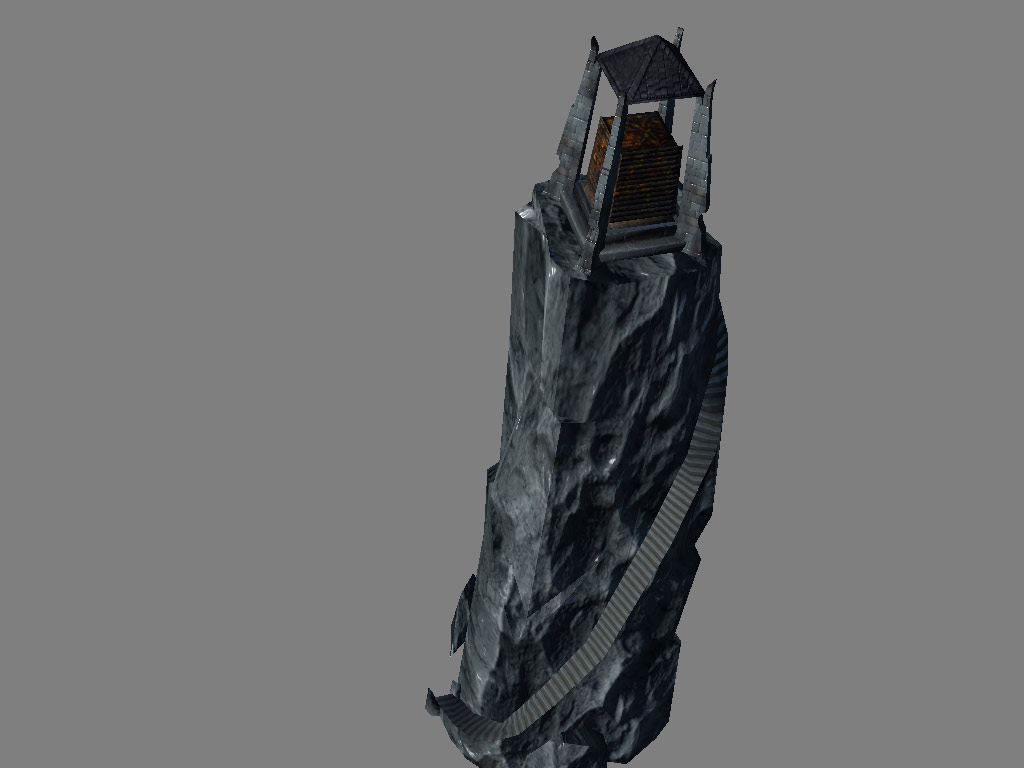 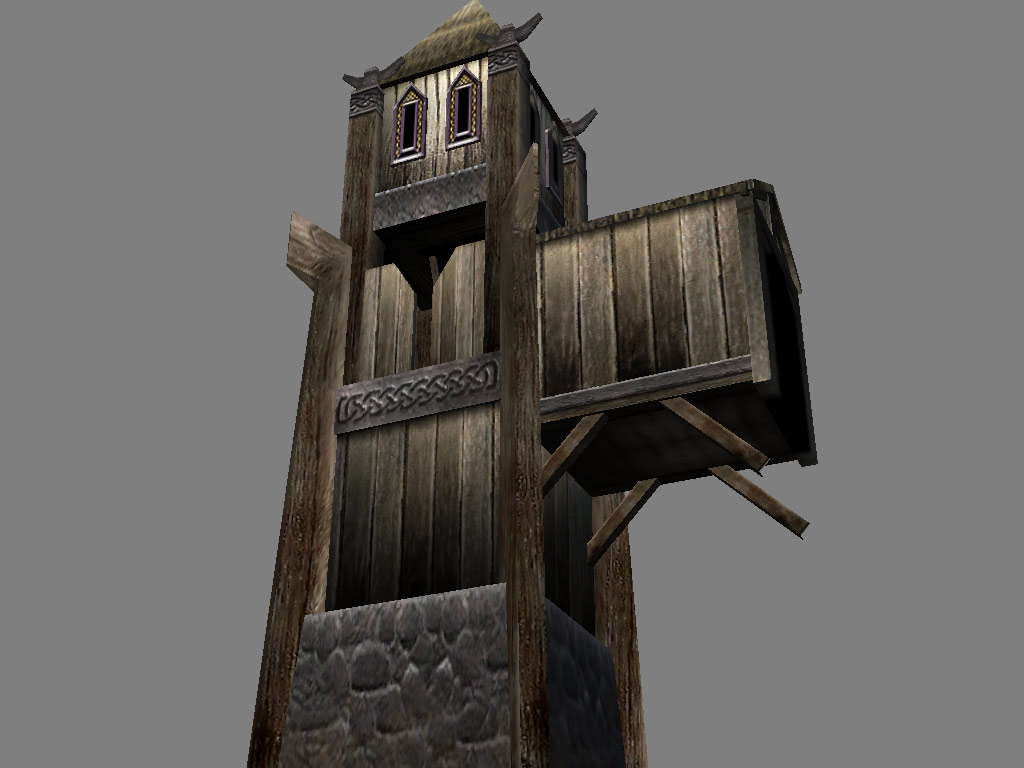 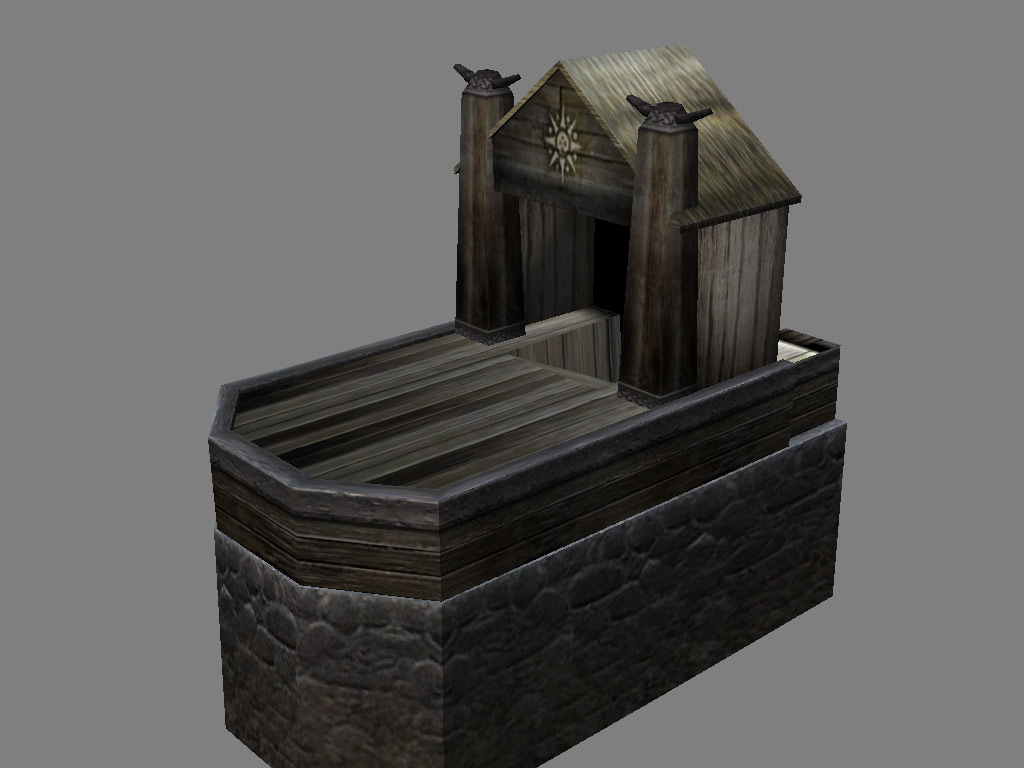 The fortress Catapult Base - expansion 2 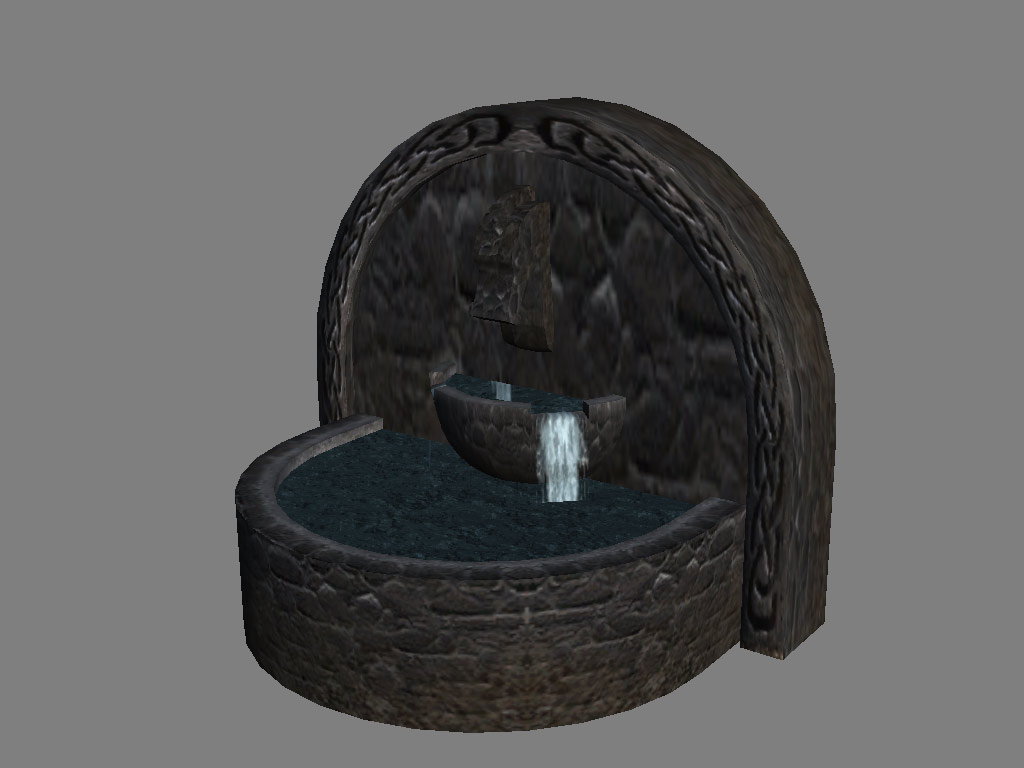 The fortress Fountain ("Fountain of the Mark") - expansion 3

Only one word needed: fantastic...

Prince of the Dark Forest

Prince of the Dark Forest

It's fricking awesome! Glad to see work is still going on, even if it is undercover!

Ignited into the world in a flash of lightning, it gleams faintly in the heart of its mother, wood. It begins as an ember, a mere wisp of heat and colour. Its chance of survival at this critical moment is minute, yet it fights on, against the unforgiving cold, against the depths of night and against its mortal enemy: rain.

Great work, I'm already in love with the new Rohan faction, but now even more so...

This is so awesome

this count as two good news for me, first because is an update and we have none in some time and second because it looks great!

I hope the Cataput thingy is WIP aswell..

Yes the Catapult Expansion is wip as well

No chance of returning....Zero chance of surviving....Well!? When do we get started?

an 8th Faction? Since when did you decide on splitting Rohan and Gondor I thought it was up to Beta 5 or so?? Does that mean the Create a Hero option is gone? and btw: I´m not complaining just asking the new Stuff looks AWESOME looking forward to it

Yay! Updates on Rohan! Hope it all goes well.

an 8th Faction? Since when did you decide on splitting Rohan and Gondor...

It's been talked about all over the forums...
And no, CaH is not rmoved

Back to Rohan faction