Great times for the World of Middle Earth

It's The Hobbit we're talking about here... there is no "if it sucks no prob" here

I get what you mean, but this isn't just another action movie

After what happened to me in life (America, Conquest, Eragon) Ive decided to do that for everything. But thank the lord that the LOTR series are just pure amazing! I finally feel confident in being exstatic about waiting for something.

Why compare Conquest? It was obvious very early on that Conquest was going to be awful - it was a title that was rushed out so that EA could get some extra £££ before they lost the LOTR licence. The game looked worse and worse with every preview we were given, and they couldn't be bothered to listen to fans. And, although made by a different studio, it came after the poor BFME2 and the awful RotWK which were both made by EA subsidiaries.

The Hobbit is being made by Peter Jackson, the guy who made the Trilogy, which was amazing. He loves the books and LOTR, he's not doing this as a purely money-making exercise.

Confirmed, it's being shot in NZ. Saw it on the news. Really.

This just keeps on getting better

Only if they don't include Saruman...
Or film the stuff with him in England or wherever he lives..


A protest against those who don't want to make The Hobbit in NZ .

Why? That just surprises me?

That could also lead to increased traveling there (awsome scenery from LOTR). Increased revenue... Happy people. Happy economy. Just me ofcourse.. I dont know anything.

Everything in this world has those that are for it, and those against it. "Why" isn't always a good reason

Still, I can't either see why they specifically would want to NOT film it in NZ.. can't see much unwanted attention, quite the opposite in fact..
Still, LOVELY to see so many people protest against those who doesn't want it in NZ.. and Richard Taylor making a speech

The reason people were protesting against it was because of the apparently terrible way actors are treated in NZ. I don't know any details, but I'm sure you can get the full story in less than a minute.

Well Sam did step on a rusty nail or something when he was pulling Frodo out of the water...

That's not exactly horrible treatment,more an accident.
Unless PJ planted the nail.

I thought it was glass.... And if I am not mistaken PJ made sure that Sean (Sam) was okay.

Basically it's a union thing that sets precedent.

But honestly, how could they not? The Hobbiton set was at least half built when I visited, that'd be a LOT of work gone to waste.

Don't you think there is something fishy here?

Let's think this way , the first movies were a huge succes , ROTK movie being on 3rd place on World's most "bountiful" movies .So all movies generated a shitload of money , meaning the actors in NZ got some pretty big bucks out of it .Now they claim they are not treated good there , thing that they never claimed before announcing the making of The Hobbit .Normally if you get payed better then anyone else , means you can walk from US to NZ in hands on the bottom of Pacific just for that cash .And now they have a chance of again gaining some good money , and yet , they boycott the movie .

I might be wrong , dunno how things work , if people are payed before the movie , or have a fixed sum they work for ,then their just doing that out of envy ( or money).

I'm not sure most people realize how tough of a job it is, but they certainly aren't underpaid.

Didn't a lot of the incidental actors not get a whole lot of money?
I remember the chick who played Rosie had some issue with not getting money from merchandising or something.

Half the cast was announced today! (Thanks to theonering.net for pics) 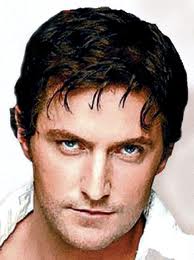 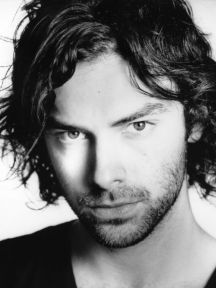 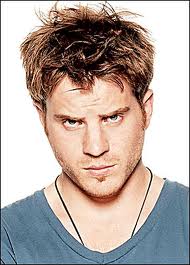 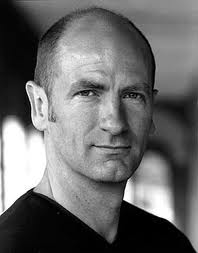 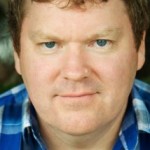 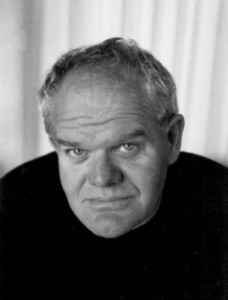 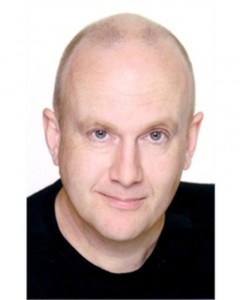 There are many big parts left to announce. Dwarves Ori, Bifur and Bofur, along with Thranduil, Brand, Dain Ironfoot, Beorn and the Goblin King are the main ones left off the top of my head, whilst Radagast is rumoured to be in, despite only being mentioned in the books.

David Tenant (Bard?), James Nesbitt (Bofur) and Sylvester McCoy (Radagast) are rumoured to have a role each. Prior to today's announcement, Peter Mullan, Ewan Stewart, Gary Lewis and Gilly Gilchrist were thought to be in line for Dwarven roles. Turns out Nighy is only rumoured. TORn seemed to be reporting it as confirmed. McCoy looks certain to be Radagast, whilst Brian Blessed is also being heavily linked with a role. I would imagine that he would be a dwarf, Bifur or Nori, as I think he would be a bit OTT for Beorn.

Haha, Brian Blessed looks plenty like a dwarf already, he's even got his own beard. If he's cast, i think i'd put my money on Dain. He seems like he'd fit that role quite well. Or possibly Smaug if the Bill Nighy rumor turns out false.

And the more i think about it, the more i think they'll replace Beorn with Radagast. Beorn isn't really essential to the story, and could easily be replaced by a similar nature-loving wizard character.. Plus Beorn's a pretty significant role, so if they are going to include him, i thought they'd have cast it by now. Especially seeing as most of the other main, uncast characters (e.g Dain, Bard, Thranduil) probably won't be appearing until the second movie.