So tell me how this can ever be right.


67 replies to this topic

So, you too noticed the striking similarities between Avatar, and the plight of the Native Americans?

With the crippled soldier boy playing a role much like John Smith's? 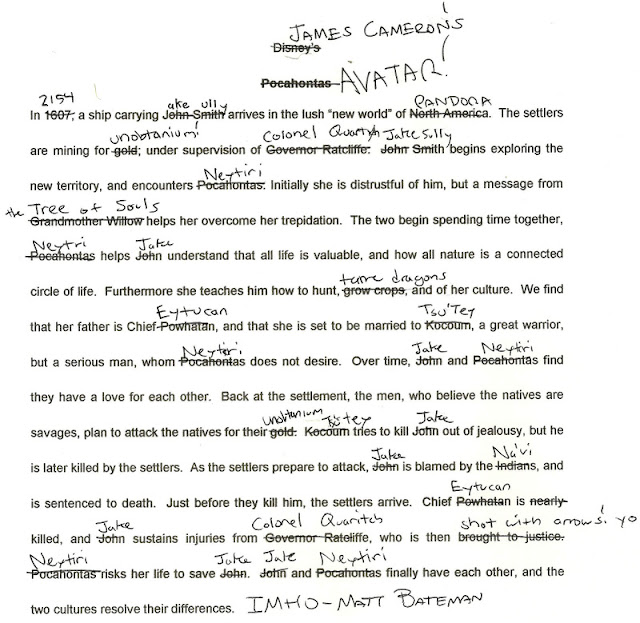 It's kind of unavoidable.

So old, but still awesome.

The current discussion has everything to do with gay soldiers, too.

I don't care about the topic, really... it's the fact people do care that bugs me to squish. The army is just our ethical / rational way of organizing mercenaries, so let the gay be merry and kill some terrorists. I'll put the coffee grinder in the microwave and see how to turn that into a metaphor for how stupid the National Guard is since we're on the topic of gay, though.

It's about damn time in my opinion.

Excellent! It's good to know that sanity can prevail in American politics from time to time.

That cretinous old fogies like John McCain could profess to be the right sort of individual to hold positions of power in any country despite holding bigoted views like "gays shouldn't be allowed to serve in the military" is beyond me. I believe another US senator put it like this - "You don't have to be straight to shoot straight."

Although this Tory MP is perhaps even more contemptible than McCain. He's gay, which is fine and dandy, but he actually voted against a change in the gay age of consent legislation to bring it in line with straight age of consent. Correct me if I'm wrong but isn't that cutting one's own nose off to spite one's face? At least McCain is at the same time straight, Republican and God-bothering. That's three reasons why he might not like gays so much. At least one and a half of those facts don't apply to that Tory bastard (Tory is about as economically right-wing as mainstream British politics gets - which is still left of Obama's Democrats. That said, half of the die-hard old Tories have a hard-on for Republican policy, even if they only admit to it occasionally)

Short of going down to Speaker's Corner and yelling about how "God hates fags and homosexuality is a disease that needs curing", I could scarcely think of a better way to antagonise the gay community. Which, if you're part of said community, probably isn't a good thing.

I wonder if there will be an increase in friendly fire fatalities...

I'm curious what other people in the military think about it. I served for 6 years and by nature it's a crowded place. They pack a lot of people into a small place. Everybody showering together. It's a gay guys dream. I can't imagine that situation. I guess like anything, you get used to some guy checking out your johnson out of the corner of his eye.