Work on the American side is progressing smoothly, all of their standard ground units are done but there are still a few funky projects/prototypes that I want to make. The airforce & naval are coming along nicely too, especially now that all the aircraft carriers & associated planes are done. The battleships will take some time tho so I'll probably leave them to last. I think I'm about ready to start on their buildings now so expect to see lots of combat tents & sandbags in the next post 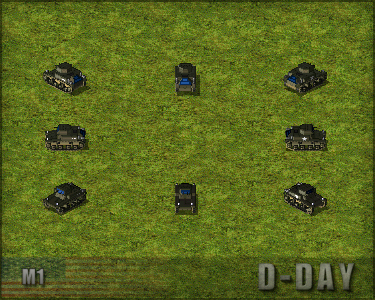 It was called a "combat car" because the bureaucrats in Washington didn't want to spend money on tanks, they didn't mind armoured cars tho so the army managed to sneak it through to become Americas first mass produced tank. 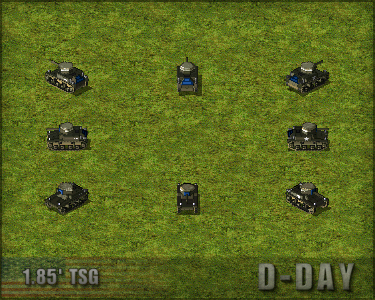 The first attempt at a specialist anti-tank vehicle, tests showed many problems with the design tho & no production was carried out. 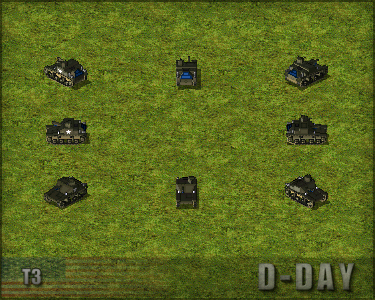 Again a very early self-propelled howitzer using the M1 as a base, the design was deemed too small tho & work was moved to larger designs. 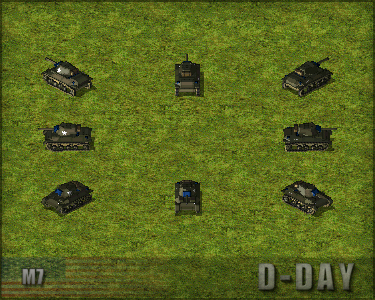 The forgotten tank... It started as a promising light tank but ended as a bad medium tank due to the ever increasing weight added during the prototype stages. 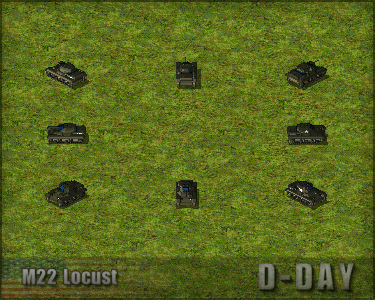 Built as a airborne tank to be using with paratroopers, by the time the design had be finalised tho it was woefully outclassed & was only ever used in combat once by the British. 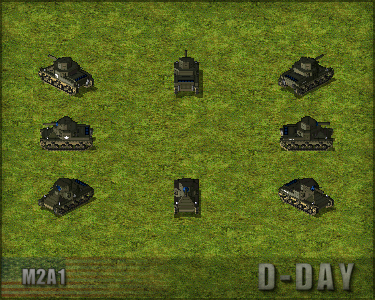 The forerunner of the famous Sherman, designed to be an enlarged Combat Car to fill the medium tank role, the basic hull design would go on to be used in many of Americas later tanks. 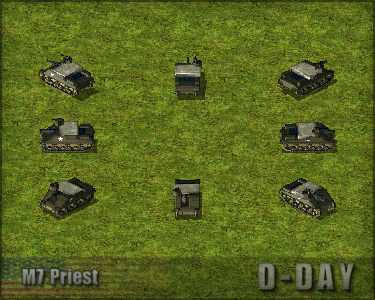 You should all be familiar with the Priest by now, this is a new voxel tho as the old one had many errors & was begging for a remake. 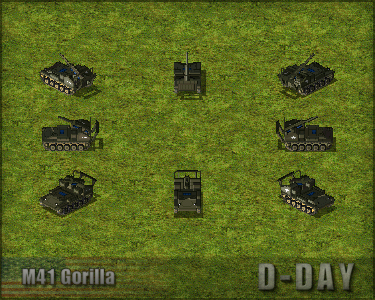 Built to work with the M24 & M19 in a combined force, it used the same hull as the M19 but with a fixed 155mm cannon replacing the twin 40mm AA turret. 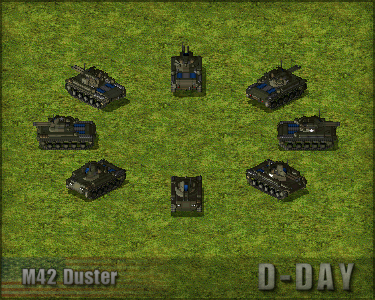 The replacement for the M19, it used the same twin 40mm AA turret as on the M19 but placed on the M41 Bulldog hull. 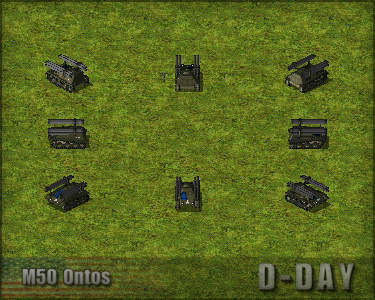 Armed with six (yes six!) 105mm cannons, this little tank can take on opponents 10x its size, just remember to retreat to reload or you'll be a sitting duck for the next enemy in line. 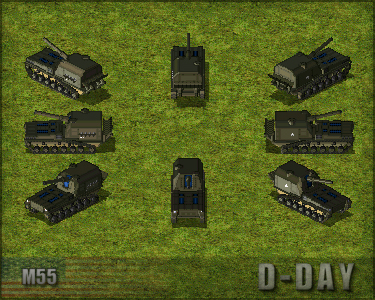 Not the winner of the poll but a big beat of a howitzer none the less... 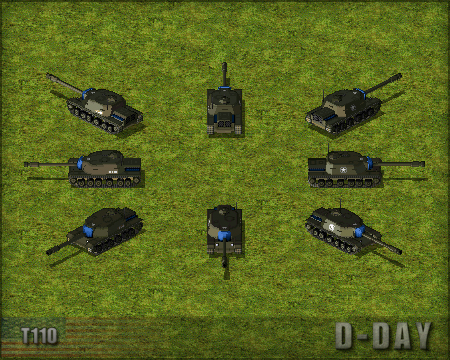 One of many post-war design for a Is-3/T-10 killing heavy tank, this one was my favourite looking design tho. 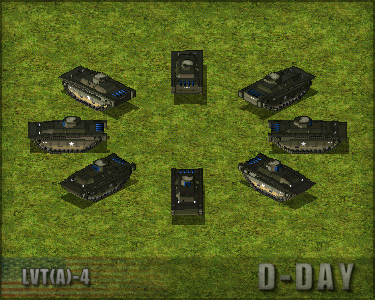 An amphibious light tank armed with the 75mm turret from the M8, using Ares it has an alternative submerged image when in water. 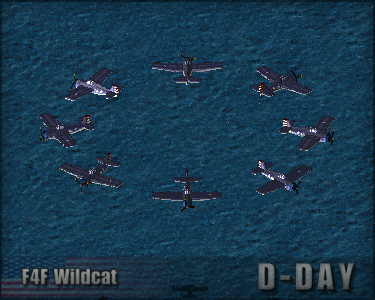 This plane is used by the Yorktown Class aircraft carriers. 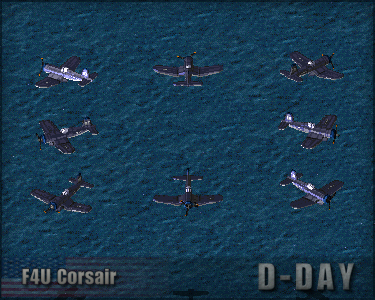 & this one is used by the Essex Class carriers. 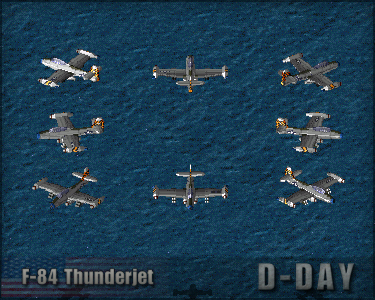 Replaces the AD-6 which is now used be the Forrestal carrier. 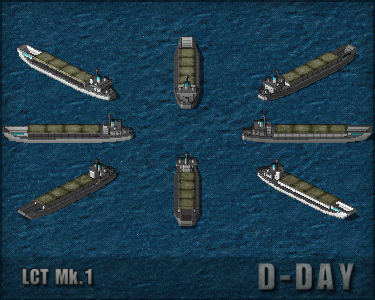 The most produced aircraft carrier in history using the most famous carrier plane of WW2, the F4U Corsair. 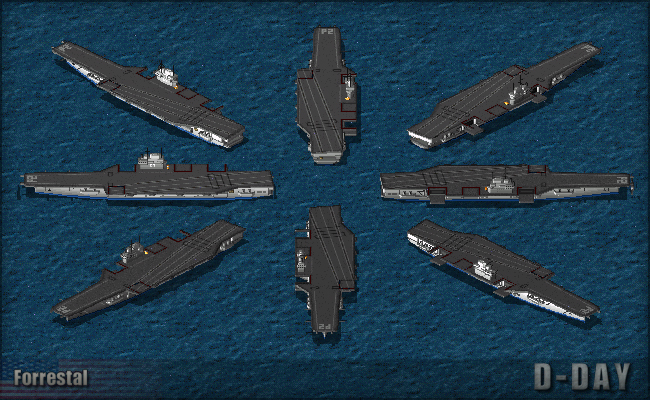 Great Job Miggy!
One question tho: can carrier fighters engage in air combat? if yes, how is their chance against regular fighters?

Thanks for reply and that is cool.