Hey people, we are officialy starting our weekly topics which shall be held every 7 days

Note: This update will be quite big due to being the first

So to start off, the team is officialy declaring the From Book to Game join.

From Book to Game is the Company which shall be creating 4 mods:

1) Lord of the Rings

This mod shall be focusing on the 3rd Age during the War of the Ring and the battles against the Dark Lord Sauron.

This mod shall bring the 6 original factions and enhance them all:

This mod shall bring in new heroes, powers, units, structures and spells. 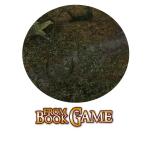 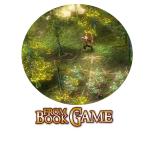 Northern Mirkwood and Borders of Lorien by Bofur01

Set in the First Age of Middle-earth, this division of From Book to Game follows the campaign of the fallen Vala, Melkor, in his quest for domination over Arda. There will, in later releases, be implemented an all-new 'War of the Ring' feature, with this mod's unique Arda 'Living World Map'.

Also, new never-before-seen units such as Cave Drakes and Vampires, whom appear only in the books, have been brought to life for the first time on-screen! 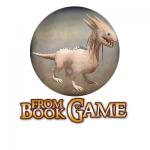 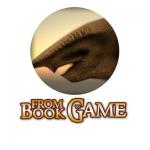 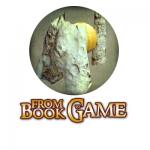 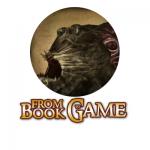 So far, these maps have been completed by future4: 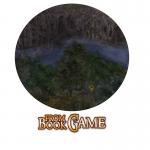 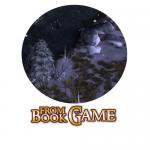 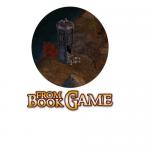 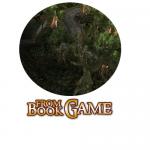 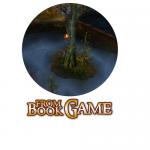 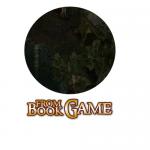 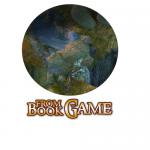 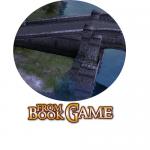 The Dunedain mod shall focus on the Dunedain of the 3rd Age, no Arnor.

With their elite skills, the Dunedain can stealth and are very skilled with the bow.

This mod shall not be over-done or over-worked but it will only add this single faction for now. 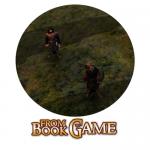 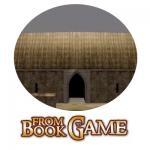 Here is the Dunedain Farm where the resources shall be collected 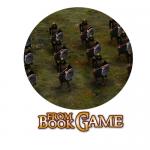 Here are the Dunedain Spearmen for the anti-cavalry

Credit goes to xxxMr. Xxxx for the model 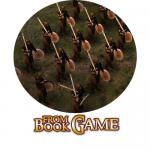 Here are the Dunedain Swordsmen for the basic fighters

Credit goes to xxxMr. Xxxx for the shield and {IP}Apollo for the rest 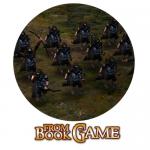 And finally here is the Elite Dunedain which are very skilled

The recently introduced "The Hobbit" sub-mod will contain a brand new campaign based on the journey of the Hobbit called Bilbo Baggins. This campaign will be greatly inspired by the upcoming Hobbit Movies by Peter Jackson, which will be released in about 6 months from now. This means that work on the mod will also start when the movies are released. Stay tuned for this excellent new upcoming campaign, the team will enjoy making it.

Credits to the team:

I could be mistaken, but I believe you might have messed up the clickable image links. They only display part of what seems to be a bigger picture.

I could be mistaken, but I believe you might have messed up the clickable image links. They only display part of what seems to be a bigger picture.

Ah yes, they are actually made like that.
How would I go about making images that have just the pictures and none of the extra background?
Because it's just white in the background to blend in with Revora's background

What I usually do is make thumbnails and make them clickable through html, and have them lead to a full render/screenshot.

How would I go about doing that?
I'm not an expert at using revora

Okay, thanks a lot

I'll fix this up tomorrow

By the way, can I perhaps speak to you on MSN quickly?

Ha yes, I actually understand the mods now.
If you guys remember I gave you Nargothrond.which will I believe will fit nicely into Quenta Silmarillion.

I have been contacted, but I will reject a fourth mapping job, but I will change Nargothrond to your specifications if needed.
P.S. And help your mappers.
P.P.S. Great job guys (and girls if there is any?).

Thanks for the support everyone!

It's just for another hero

But we'll change the name

I didn't make the tech-tree

There were 16 chiefs and some of them were chiefs at the same time. I will agree aragorn was the only one of his time. But I named the hero that to represent all the other 15 before him

So you're throwing timeframes together?

So people who were dead around the war of the ring will be featured?

we are talking about it. We will let you know are descion

It is not a necessity though, you have the rangers of the Gray Company that you could include as heroes, even though not each of them carries a name (which in the end, matters little).