Just a quick update showing a few Italian units, which marks the completion of the Italian airforce & their side in general. 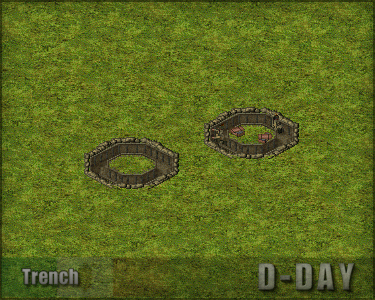 A garrisonable trench that serves as Italy's basic defense. 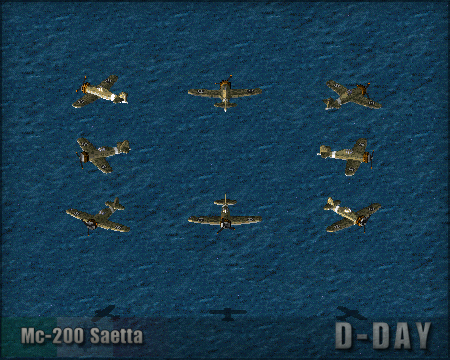 One if Italy's most successful fighter planes, which flew more missions then any other Italian aircraft. It wasn't as fast or as well armed as other planes of the era but was a very rugged & stable aircraft that could last in a fight. 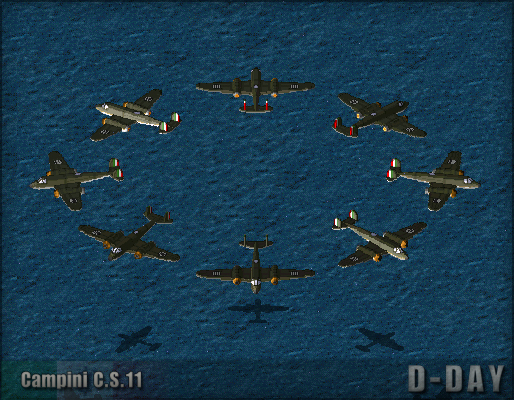 Campini was a pioneer of the jet engine, even though his CC.2 prototype was the second jet plane to ever fly he is often overlooked tho. After the CC.2 he went on to design many other jet propelled aircraft but for several reasons none where ever built. The CS.11 bomber was his last design & represents the peak of Italian wartime jet development.