This year marks the 69th anniversary of the Allied landings in Normandy, it's also the 11th year that D-day has been in development. But more importantly it's the 1st anniversary of D-day's public release. To celebrate all these anniversaries I'm proud to announce the release of version 3.7 of D-day.

The last year has seen a lot of work done to D-day, many bugs have been fixed, improvements to the game play, updated graphics & over 100 new units!

The main addition to v3.7 is the inclusion of Hungary as a new playable country, with 47 new buildings & units, most of which have never been seen in a WW2 game, or even mod before.

America has also been split into two sub faction, the Army & Marine Corps. Playing as the Army gives you units most commonly seen in the European theater, choosing the Marine Corps though lets you play using units from the Pacific war.

There are also four new maps to play on all of which are based on real life locations:

First is the map of Berlin which has gone through several iterations over the last decade, each one more detailed & accurate then the last. This one being the first to reach a playable state, it is however still a work in progress & is missing a few things, which will be added in the next beta. 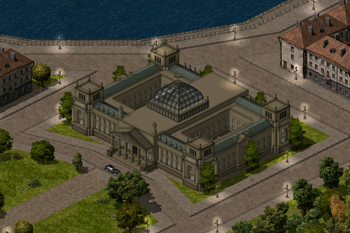 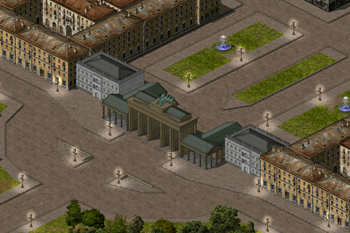 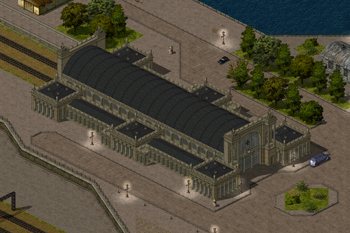 Staying in Europe the second map is based on Arnhem which most will know from Operation Market Garden, where British paratroops held the bridge single handily against German forces for over a week! 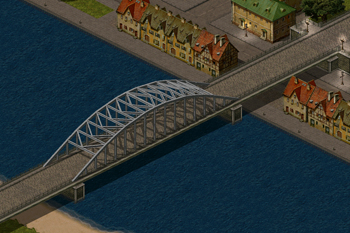 Next is the first Pacific themed map to be added to D-day, Wake Island. This tiny spot of land in the middle of the Pacific Ocean was attacked just after the bombing of Pearl Harbour & after two weeks of fighting fell to Japanese forces. 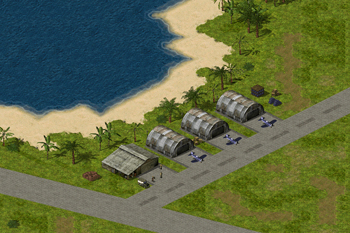 Lastly is D-day's first desert map the Suez Canal. Even though no fighting ever took place around this vital water way it was one of Erwin Rommels main objectives during the North Africa campaign. The British managed to stop him though & then go on to defeat the German forces in Africa. 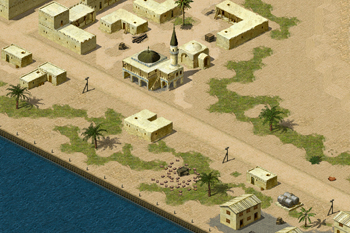 Unfortunately there are a few things that didnt make it into this beta too:

Naval warfare is still a work in progress & isn't included in this release, several sides are still missing the ships needed for all sides to be balanced.

Superweapons are also still not available, The majority of the code is done but they still require a lot more artwork before they are finished.

The capture point system that I recently posted about isn't complete either, it will take some more time to code all the AI scripts necessary to make them use the cap points efficiently.

Besides all the praise this new release deserves, Miggy, please don't make new release being an once-per-year festival in the futrue

Works fine but when I go into change map option in the skirmish menu the game comes up saying fatal error and the game crashes. It crashes even if I don't change the map or game mode simply backing out of the menu crashes it.

Oh no there is still no Japs. Wake Island would be much less interesting if there is no Japs coming!

@Ronan156: Try renaming/deleting/moving the Ra2md.ini file in the Red Alert 2 folder, it stores the options & map/gamemode settings. If it cant find the file the game will automatically generate a new one with the default setting which should fix your problem.

Thanks that fixed it

I really need help I just downloaded and installed the DDay mod, the game works perfectly but why I don't see any units for attacking??? no other units other than constuction vehicles, engineers and sand bags and no other units that can help fight or defend???? eventhough I still keep the vxl file but I need help how to attach that to the game ....