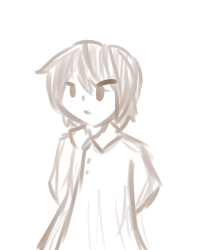 Consistency makes for professionalism, and is good game design practice. Picking and choosing certain things to be exempt from ironclad rules means they aren't that ironclad, and ultimately leads to a slippery slope of "well this doesn't follow the rules, why doesn't this?" "And why not this either?", and eventually just down-spirals into debates over needing fifteen different categories for things because they don't exactly fit into one specific category. Having things follow rules, even if they are sometimes harmless in the short term, benefits something as a whole in the long run.

*Hint* Some stolen techs will only appear in future covert operatives. *Hint*

That... doesn't sound like confirmed information in any way. None of the news posts have mentioned anything about stolen tech units appearing in the remainder of the Campaign, and Speeder hasn't said anything about it on Twitter to my knowledge. 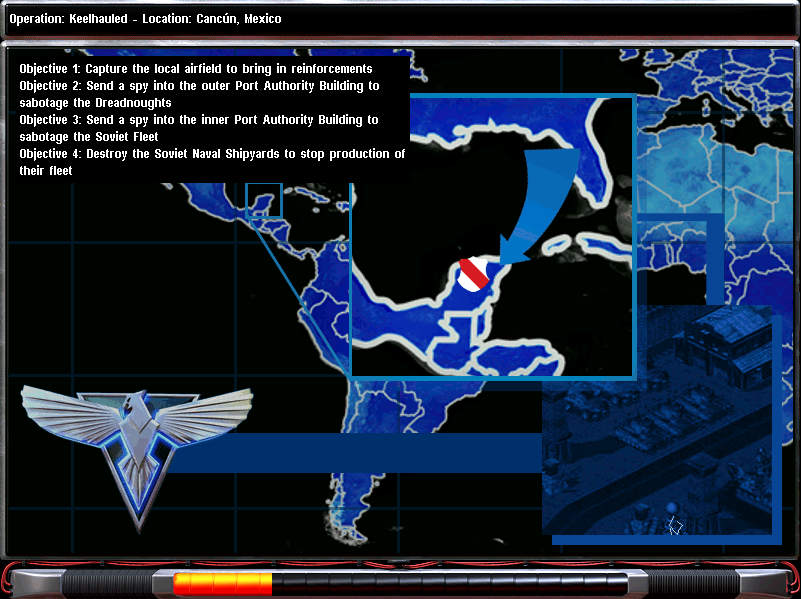 Well that was fun, now all I need is the values to make the filter for the in-game preview and I can probably clean this up more. Though, the white border around the arrow and shield are missing, and trying to create it reveals errant pixels around them. 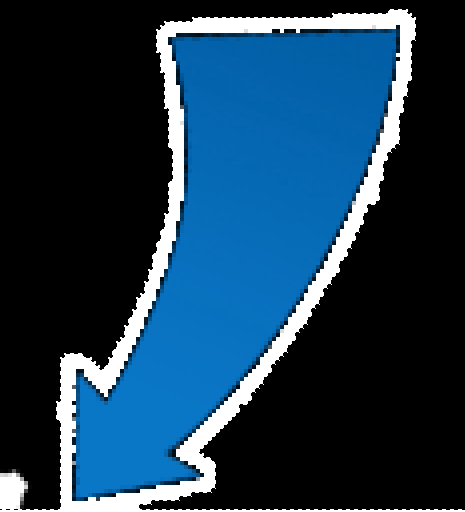 To my knowledge, Speeder has made no confirmation that this is true to Mental Omega's timeline. I'd even be more inclined to believe he comes from the doomed 2.0 timeline, and that's why he was able to create his technology so fast.

where you get this quote?

From the Tiberium Incursion page on the wikia.

Also, having looked into it, I believe I found what people are confusing for confirmation, specifically from this thread:

Speeder says that how Mental Omega ties into the timeline will be hinted at in Act Two. People misconstrued it as it being tied into the Tiberium Timeline because the thread speculated that it would tie into it for... some reason. Ultimately, Speeder was extremely vague here. He never came out and said it ties into the Tiberium timeline, especially not Twisted Insurrection. Twisted Insurrection being related to Mental Omega is a common theory that somehow became hyper prevalent simply because of a lot of coincidences. There is nothing concrete that really links the two together, and anything beyond that is hearsay and speculation.

(That thread also mistakingly believes that Tib War 1 is a result of a Soviet victory in RA1. This is incorrect- Dawn is a result of the Allies winning the war in RA1. Red Alert 2 is just an alternative series of events. But this is ultimately irrelevent)

You fool, as part of the team i can tell you none of those are real!

No, the real big change we're making is that we're removing the Allies, Soviets, Yuri, and Foehn. The new factions are going to be Arks and Darkers. Mental Omega is rebranding into a Phantasy Star Online 2 RTS.

Yes but the grids and the blasticade don't look as good as a gate when it comes to making nice and orderly bases for posterity value, that's probably the main issue people have with Foehn's lack of gates.

Personally, I recommend Turbo String Table Editor. To my knowledge, the xcc one doesn't allow you to make string tables on the fly, only edit the existing ones. I'd swear by this tool; it's helped making csf files a breeze.

Morales is easily one of the best voiced units in the game, hands down. I can't really even think of one that's not outstanding, honestly.

There's a multitude of reasons why the .ini files will never be released, presumably not until the mod is done (and even then I doubt it). Spoilers and Cheating are the two big ones; people can still cheat, even without the ini files being distributed publicly. Having them available to the public would just make it more rampant.

What? briefings announced? where?

It's in the change log, just do a ctrl+f search for "briefings". I've gotten a good portion done, but they're not all finished yet! They should, however, be in 3.3.2 when done.

Something I've been wondering for a while, actually

Why is it we're calling the war that takes place during Act 2 the "Mental Omega War"? To my knowledge, there's been no outright confirmation that the Mental Omega Device will be the Epsilon Endgame in Act 2, or even if it's going to be present at all. It seems like a name that was born off assumed knowledge. I kinda feel like the conflict should be referred to as the Epsilon Insurrection conflict, or something else.

All this Yunru art extends my lifespan by another 48 hours, and the fact that it's super goddamn good is an extra bonus.

Keep up the good work my dude!

I really would love to see a full centerpiece artwork designed around Yunru, much like the loading screen one

There's a difference between spoilers of released/confirmed content, and spoilers of content that isn't released and still in development. One is more likely to change as opposed to the other, and the unreleased content is only available to people who A) Datamine or B) Have access to internal builds, which somewhat goes against what you're allowed to do as a beta tester (If I remember correctly, you weren't allowed do streams of the internal build unless it was sanctioned by the development team). 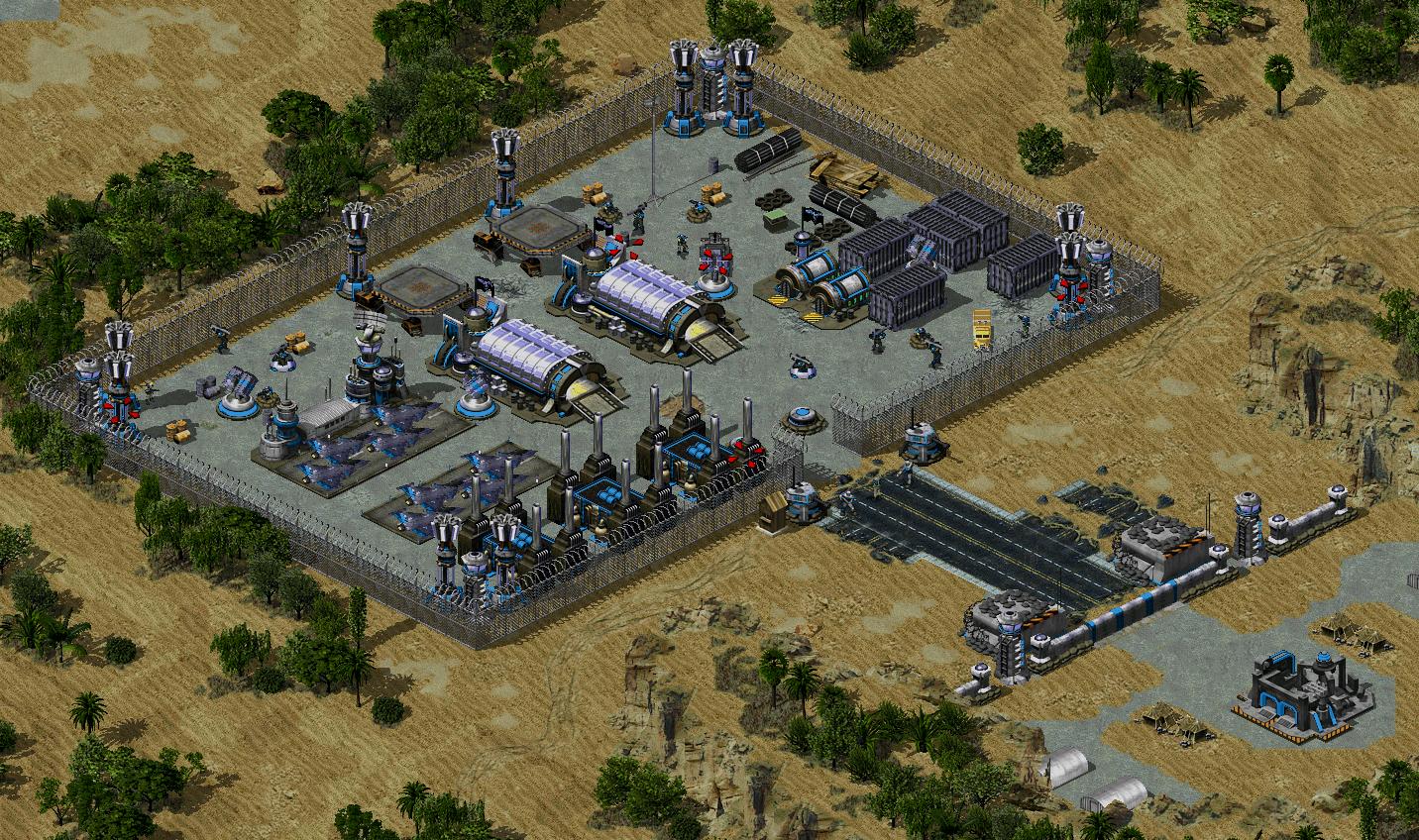 Decided to have a little fun and make a screenshot! Might make some more later on.

Yes, those Coal Power Plants are not normally there. I know my way with Ares enough, as well as pulling the rules out of the mix, to figure out how to modify the base files without irrevocably messing the game up. It was entirely for this purpose.

I cant believe the final Epsilon mission is capturing the MentalMeister's headquarters and forcing them to make Mental Omega 4.0