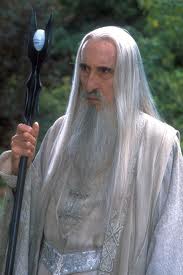 Rank 1: Mount - would still use a bow as primary weapon

deals moderate damage and causes a small fire to break out and location.

Rank 5: Marksman of the Riddermark

For Stonehelm's Rank 3 why not use the old TDH Tier 1 spell for inspiration? i.e

i have a sugestion about mordor archers, since you have morgul orc and the normal orc archers are just crap maybe you can make morgul archers for a bit more stronger orc ranged units?

The last thing Mordor needs is another range unit.

Revealing the new Create a Champion: Leaders of the West in both Captain of Gondor and Horse Lord  attire:

I have an ability suggestion for the Great Goblin;

The Great Goblin puts out a bounty on the head of a target enemy hero ;thereby, reducing its armor by -25% and swarming it with some Goblin Town mercenaries, which will attack both the hero and nearby enemy units until killed or the contract expires. Furthermore, when a contracted hero is killed the killers  will receive a 500$ reward.

I Have an ability suggestion for Pippin:
Requires: Rank 10
Troll Bane:
Instantly kills a target enemy or allied troll setting it into it's raging death. deals decent damage to mollok, but does not kill him.(edited)
can be set to auto-cast and if possible makes him jump at the troll.
Inspiration: The scene when the fellowship are in ballins tomb and pippin owns that bitch.

King Theoden and some Rohirrim

The Mouth of Sauron swaying the Easterlings

A Brutal Mordor Ai Base

Mollok leading Morgul Orcs (and others).

I’ve got yet another hero suggestion with some heavy ties to the lore, film and the WotR PC game.

Reason for implementation: Currently almost every one of Gondors summon’s feature heroes, some of which are very insignificant (Forlong). And so with isengard only having one unit summoning spell “Scum from Lugbúrz”, which summons three hordes of Mordor Orcs with the passive “Pillage” ability, I’d recommend adding the following hero: Grishnákh, in the “Scum from Lugbúrz” summon to one; boost its effectiveness, cool factor, and add to the immersive War of the Ring era theme and two; to be the perfect evil version spell of Gondor’s Denethor summon.

Duration on the field: same as the other orcs.

Stats can be based off of: the vanilla ROTWK Azog.

- Pillage (Passive): The exact same ability as the orcs he is summoned with, to further enforce the theme of the summon; “Fast cash grab and good building harassment”.

- Explosive Trap: Has Grishnákh hide an explosive trap on the battlefield. The player can activate it at will, yet it will automatically explode should too much time elapse without player action (20 seconds before detonation). The trap is also invisible to the enemy. [Cooldown = 15 seconds]

- Torch Throw: Allows Grishnákh to throw a torch at a selected enemy building, setting it aflame instantly, which causes the structure to loose a decent amount of hitpoints over a short amount of time and be out of order for the duration. (effects can be cancelled if a builder throws water over the torched building). [Cooldown = 8 seconds] [Duration = 30 seconds]

- Speed of the Wolf: Gives Grishnákh a speed boost in both movement and attack rate by +60%, for a short amount of time, while also making his attacks deal two times their normal damage against heroes. (30??-60?? Seconds). [Cooldown = 18 Seconds]

Grishnákh is quite the hero, with abilities focusing solely on pillaging and offense. He can best be used against structures, seeing that he has the ability to set them ablaze with the “Torch Throw” ability. Explosive Trap has to be timed carefully but is very useful in ambushes. And “Speed of the Wolf” can give Grishnákh more attack power by boosting his attack rate and can help him bring in more resources with his “Pillage” ability, when attack enemy structures. 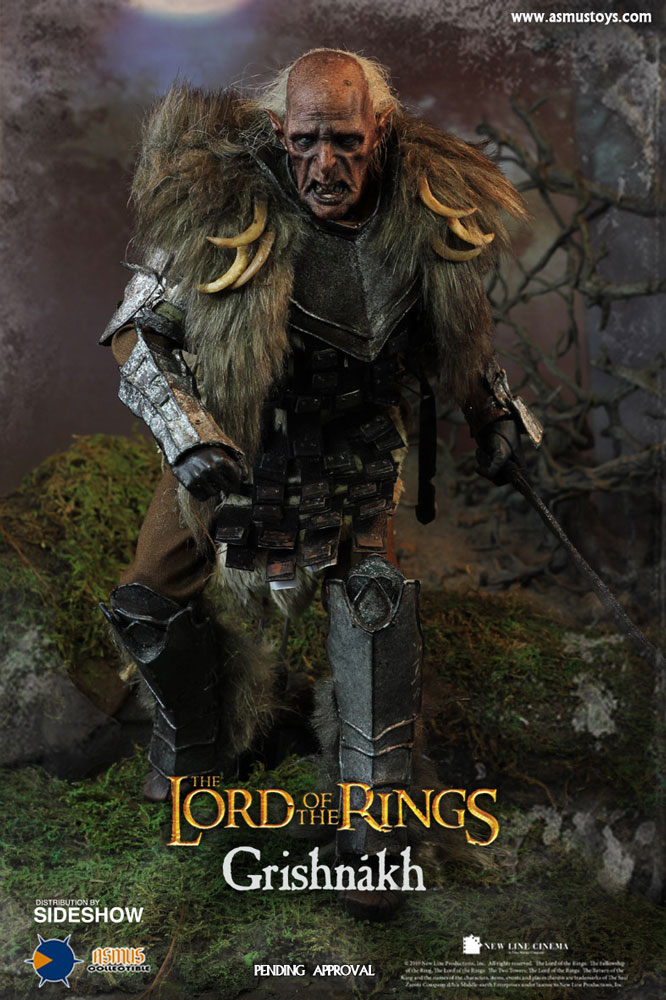 I have a proposal for a good early game hero to help out the wildmen:

- Can stealth near trees.

Wulf throws a flaming torch at the target point, causing a medium fire to break out for 30?? seconds. The fires lifespan and area of effect is increased when fueled by timber a.k.a ents & trees.

Grants the generic leadership boost to nearby Dunland units.

- Rank 6: Raid: Wulf and nearby dunlanding warriors and spearmen gain resources from slaying enemies, lasts 60?? seconds. (temporary Outlaw-ish ability, not in anyway a leadership though)

- Rank 8: (Optional) To War, For Saruman!: Temporarily decreases the build speeds of Dunland units. (Call of the Horde)

- And I'd recommend adding into the descriptions of resource buildings such as Farms, Slaughter Houses, Furnaces, Tunnels, etc... by how much they increase the command point limit by, because currently they do but, are the only buildings that don't say by how much

I'd suggest giving the Gundabad BodyGuards the following ability.

For the Erebor wyrm slayers, i'd suggest a passive which makes them resistant to fire. So that they can be the perfect counter for MM's Wyrms and not be completely wiped out in a raging fire unlike most infantry.