Sizyfos31 hasn't added any friends yet.

Alright. I think Ares is finally advanced enough to be able to better mimic hacked vehicles by Yunru. Why do I bring this up?

1. Currently, China players only rely on Yunru and EMP Blast to stop any vehicles/cyborgs they make contact with. Meanwhile Dragonfly is heavily underused as it gets overshadowed by previously mentioned China exclusive tech.

2. In the Yunru's description, there is this paragraph:

The exo-suit is equipped with a rather curious wrist device as well; when a vehicle is targeted with the device, the vehicle's onboard computers would become flooded with useless, cluttered data, much like a DDOS attack. Victims of the device then become a vulnerable target to Chinese forces as their movement and firing systems are overwhelmed from the sheer overflow of data.

I am pretty sure this device works differently than an EMP blast. I had an idea of a area of effect that would shortly stun every unit in it's radius with a short stun (just like Volkov) and also short confusion effect due to all the excessive data Yunru sends to their victims. Of course the duration of this DDOS attack would have a similar lenght to the current itteration, it would just work differently. And because only motorized units can be affected by EMP she uses now, confused infantry wouldn't be a thing (except cyborgs, duh). And Dragonflies would get used to stun units you need to keep stunned for as long as possible.

If this is not possible, I would understand. I just wanted to put this out to plant a bug in your heads.

Maybe giving Plague Splatter attach effect on enemy vehicles hit that would apply the armour debuff and a small DoT as well would be nice. Think Krukov radiation cannon. Alhough is it even possible to make it so only certain type of units (let's say with certain type of armour) would actually recieve the attach effect?

My opinion on transformation for infantry is just to make unbalanced heroes more balanced. Just like Volkov. give him two modes : the standard one where he deals damage and alternate one where the damage is greatly reduced but can EMP just like now.

Type Fury Drones with two R once more and I will react with a image you will regret. Or you know, check my signature. 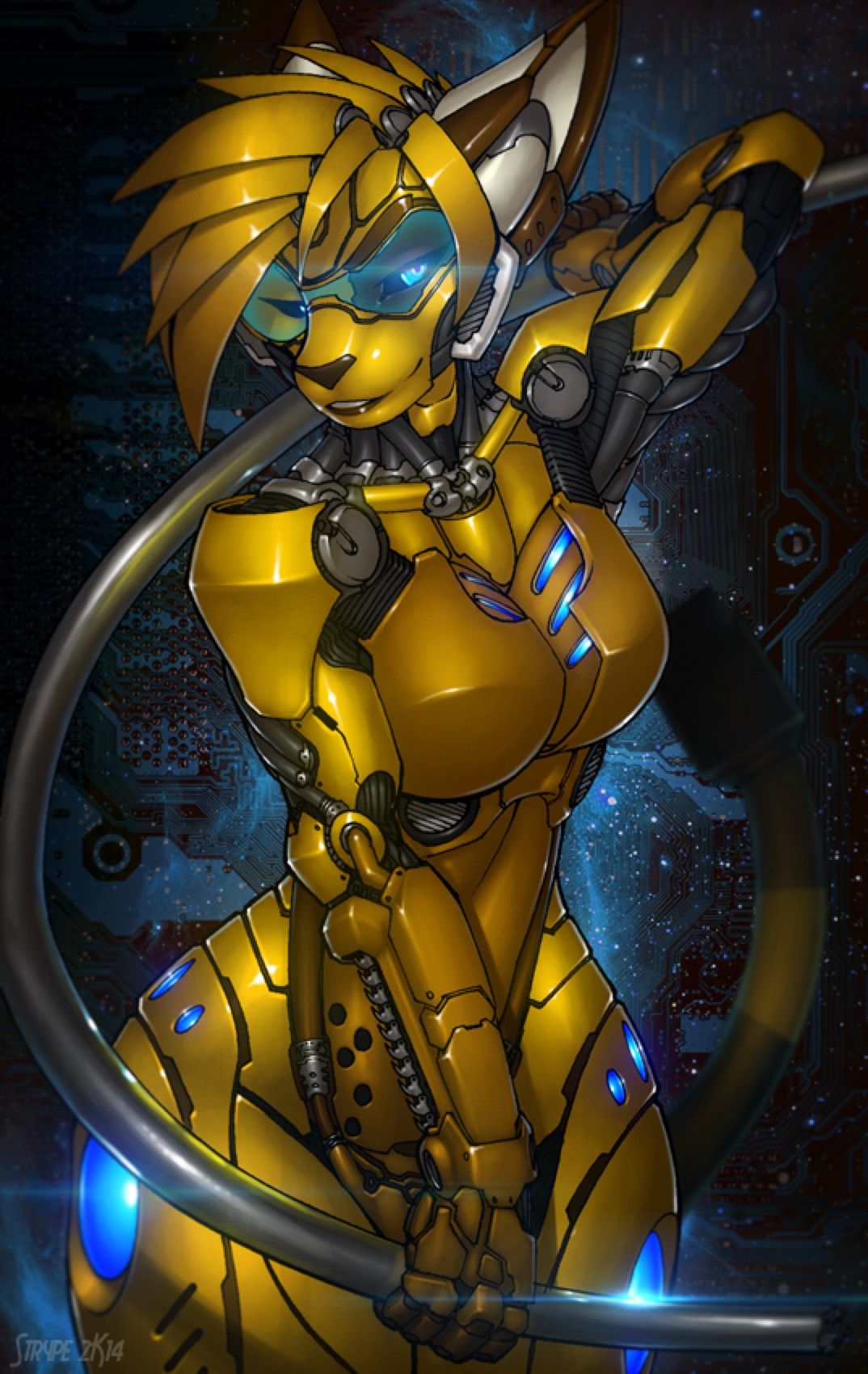