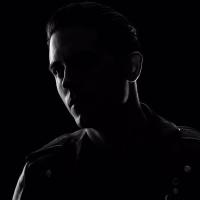 Dawry hasn't added any friends yet.

I think Gandalf's "Prepare for Battle" ability is not really proper as we usually get Old Wizard in late game, when you have prepared armies and rather than getting new units faster you would like to get some buffs for existing ones. Gandalf motivated Gondor soldiers to fight after they flee from the walls. Maybe some speed bonus in radius to get units to fighting place faster or (more fitting to Gondor) armor bonus and knockback resistance?