Uzbek2020 hasn't added any friends yet.

In Topic: Partisans - An upcoming game that looks a little similar to Commandos

I liked this historical mod!

Do you use this improvement in video quality in your mod ?

In Topic: Shadow Tactics: Blades of the Shogun

Can anyone help, what does that page say?

Yes your online translator and pictures )

In Topic: Shadow Tactics: Blades of the Shogun

You're late gog distributed the standard edition for free) Do not worry if you are late for a freebie , 3 more games will be distributed .... 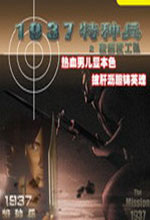 In the 1937 special forces, some said that domestic games are just copies of foreign games. Yes, we must admit that, after all, we have a certain technological gap with others. It is now difficult for us to develop a new engine on our own. An imitation is not necessarily a copy. "Spetsnaz 1937" is like that. Although it is designed as an imitation of the WWII Special Forces engine, it has unique characteristics in the game. Discussing the initial concept of the game with the members of the creative room, they said, “We had an idea for a long time to combine real-time strategy and types of action games, and we also made some attempts. Second War, Asia was relatively large. The battlefield is in China, and the big victory is in China. The legendary battle behind enemy lines in history also took place in China. As descendants of this land, we have no reason to reject such a topic. full of national passion, so we started the "1937 Special Forces Manufacturing Process". But we want to emphasize that this game is definitely not a Chinese copy of WWII Special Forces. desire to make a game that, in our opinion, is special and exciting. Apart from the type of game, it is somewhat similar to the "Special Forces of the Second World War", in fact, there are many differences. completely original work. This point must be fully understood with the help of the following instructions and the player's own experience. Although for some objective reasons our work may not be as perfect as the "Special Forces of the Second World War" or many foreign games, but we will not give up our attempts and research in this area. "
1937 Special Forces quick access list
Character selection
F2: Zhao
F3: ferritin
F4: Hadron
F5: Goo Ming
F6:
Character StatusDaniel
R: Run / Walk
C: lie down / stand
W: weapon outgoing menu of the current figure
A: menu of outgoing items of the current character
S: switch to line-of-sight mode
B: switch to burial mode
F7: View
weapon list with mission statement
1: dagger
2: catapult
3: sword
4: Flight
5: pistol
6: rifle
7: machine guns
8: Mina
9: Pomegranate
0: Explosive Pack
1937 commando basic rules of enemy activity
for the adversary, there are three types of possible perceptions:
Sight: that the enemy can see something in the line of sight.
Hearing: fire, explosion will call the attention of the enemy, depending on the volume of the enemy, you can hear the sound of different sizes, also different
Smell: Dogs have a unique perception of the path, and in front of several different sense of smell, obstacles are not blocked.
Under normal conditions, the enemy will follow a set route or patrol. In this process, the enemy's line of sight will scan back and forth. But when colliding with obstacles, the line of sight will be blocked, that is, the enemy will not be able to see what is behind the obstacles. The line of sight is divided into two levels. The first layer is in the radius of the inner half of the line of sight drawn. If our team members are out of half of the line of sight, the enemy cannot find our team members who fell. If team members are within half the enemy's line of sight, they will definitely be found. If the enemy finds our team members, they will run to where our team members are. As soon as the corpse is found by the enemy, the enemy will call the police (after the call, a warning signal will appear in the lower left corner of the screen), he will call his comrades, and if the corpse was not found before the enemies will appear in the enemy camp closest to the corpse (the enemy camp is usually located where there is a Japanese flag, and if the camp is blown up, no more troops will be sent).

I started this game without any problems on WIN-7X64, but all the description ,  interface and options of the game are in Chinese characters) is there an English translation? 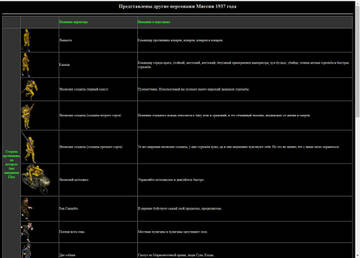 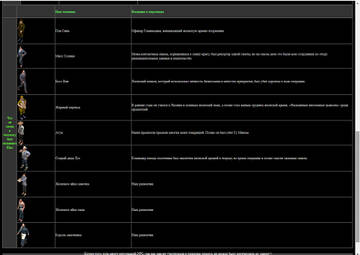 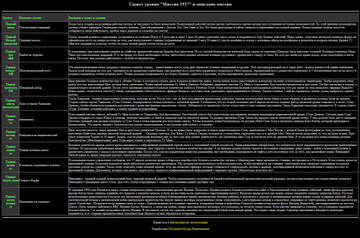 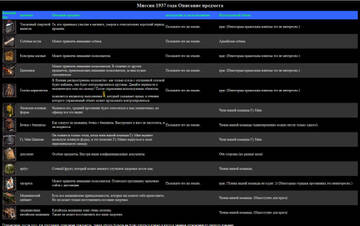 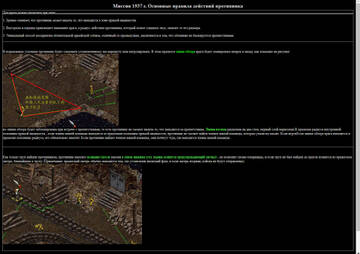 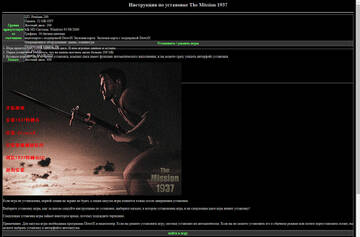 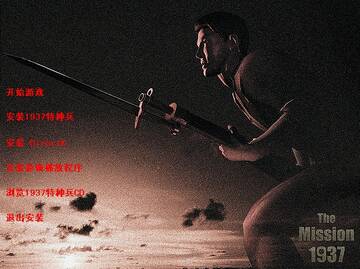 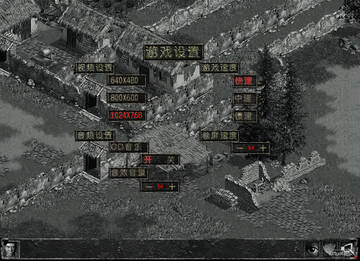 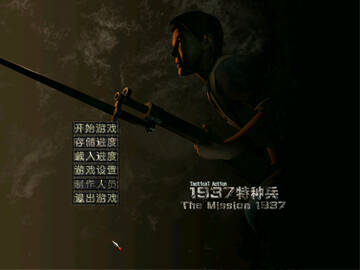 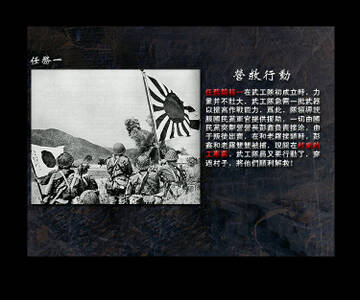 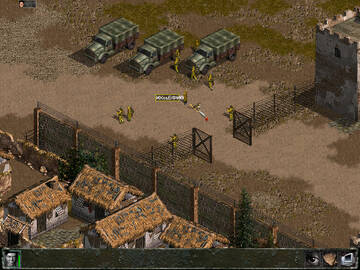 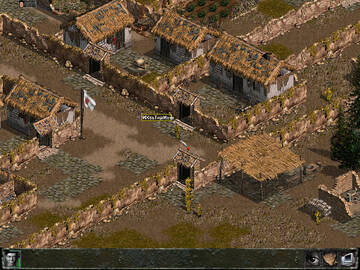 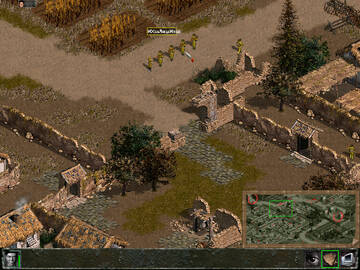 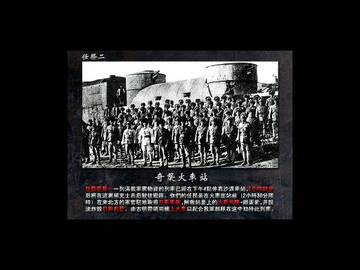 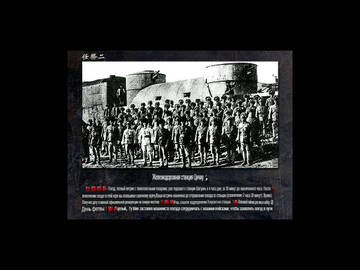 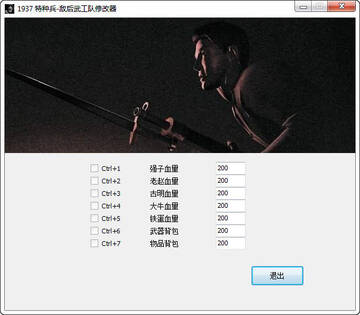 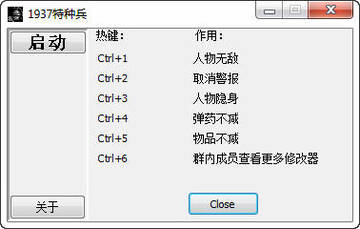 Cheats for this game !