57 replies to this topic

Haha. I'm working on a good tally myself, but I'm getting my collections in a nice, neat stash before I can get an accurate tally. I have too much of it scattered across my hard drives so I'm moving everything to a nice pile. When that's done, I can get a good tally.

I'm not an expert on the subject or anything, but isn't that what regular smut is, excluding the anime characters? It's just Japanese smut for your comfort so you don't have to see real Japs in these videos.

I'm aware of that, but still, it goes beyond my understanding that you can get a boner from anime characters, let alone find it satisfactory fap material. It could also be just me, though.

Real people have flaws. If they don't, they look fake and that's a major turn-off.

Also, loli and shotacon are legal, if you're into that, but with real people they aren't.

Since I got everything moved, I feel I can safely post these. XD 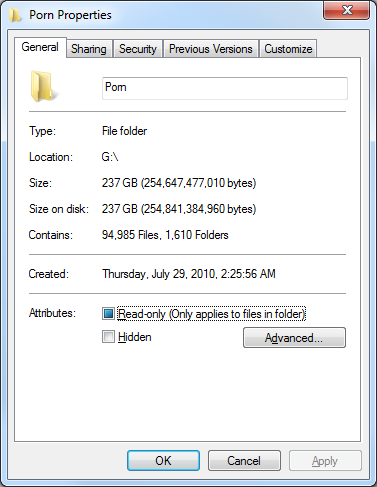 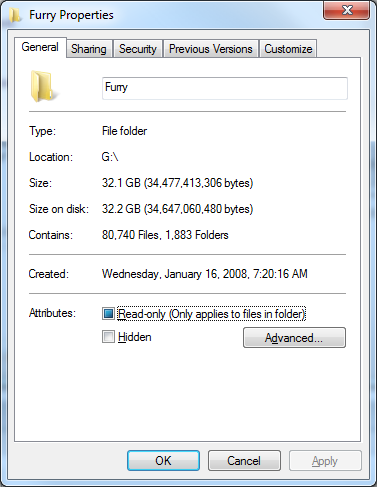 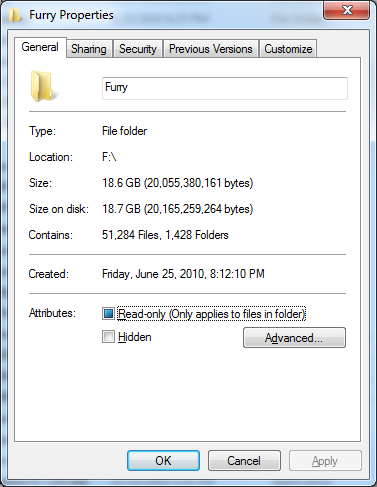 Hostile is a cunt.

Thought I'd have that here to save time.

Same category as me, huh

Sorry for the bump post, but Revora seems a bit slow according to the last 30 minutes of peeking around this ole' forum; and this piqued my interest.

That is to say, there is also this thing called the Internet, which provided you know a thing or two, can wipe clean any history of naughty photos in seconds.

Sorry If I bump this but with relevance.

I've only currently got one video, and it's a massive video, I've had it since it came out, due to the quality. Alright, Louis CK, calm down there.

Oh, I remember this topic. I believe I celebrated with its death. Well Choco, the problem with your self-help ideals is that it relies on people being primitive. It's in your primate brain's best interest to smack people violently at random to make yourself feel better, but you don't do it because society won't let you. Promoting this trash only makes people more interested in expanding the market and littering the world with more of it. While I prefer people to degrade themselves to celebrate my superiority over them, smut and all this 'porn' nonsense litters the internet and degrades my personal online experience. I would vomit if I could. I don't post pictures of mutilated children mangled in the intestines of dead horses online, so you people keep your primordial mating rituals away from Pasidon... this is how the internet should work.

That's actually an interesting point, because this is really a generation of people who aren't ashamed of admitting they watch smut while happily admitting to doing vomitle acts of self replication. I'm not a fan of it... I prefer you people shut up about it and keep it locked away in a repressed, decaying section of your monkey brains. Yet with this lack of shame, my TV programs become infected by it and I'm forced to watch breeding scenes instead of violent killing... infuriating. It really is. One can only hope that class makes a comeback, but I somehow doubt it will.

I hope you're being a troll. I really do.

Usually no but somehow you manage to pull it off...

I must be gifted.

I just now read back through this topic and noticed that I've had the exact same opinion for a year. I even remembered to keep using the term 'smut'... good for Pasidon. Then again, I find it very improbable that I can really change my mind on the subject. Think about if... if you didn't carry the chems that make you interested in procreating and other distasteful things, then you're not going to find them tasteful in any sense possible. I find myself in the fortunate situation to be blessed by the blasphemous hums of pseudoscience. And as a unique and superior presence among the common primate, I come with a unique perspective on the current state of the smut industry. I'm dim-witted enough to assume a good degree of intelligence in the species, but when one of their greatest innovations / markets is porn... that's really depressing. Like jump off a cliff and hope for an afterlife kind of depressing. Here's something fun... try and imagine how you would dictate the subject if you weren't overwhelmed by pheromones.