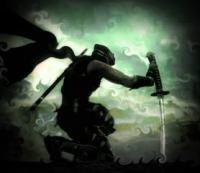 So as you guys may already be aware, I am curious as to if the disconnection issue can be fixed. If you guys are not aware of what I'm talking about, basically after a certain amount of time everyone who is not playing, and sitting in lobby whether they are hosting a game or just talking eventually gets kicked out of online. This is a major issue since connection issues take a bit of time to solve. The host will be attempting to start the game while waiting on people to connect to each other and suddenly when the connections are almost complete the host gets kicked out and the process repeats several times over and over. Rather then playing the game, simply hosting a game with over 4 people is an issue that takes hours to resolve. I was wondering what can be done about this, as well as if this timer can be eliminated or extended.