What?! This mod isn't dead?! The funny thing about many modifications, is that creators make them in their own free time, for no financial incentive.

You may have heard of so called "mod teams" but the in reality, many modifications are single man projects, where the creator is fortunate enough to know some very talented people or is very talented themselves.

I've been fortunate enough to know some incredibly talented people in the community which makes this news post possible.

I'm delighted to announce the new EVA for Paradigm, voiced by none other than the legendary Frank Klepacki!

I had the unique opportunity to hire him for the role of Paradigm EVA and as you can imagine I was really impressed with the results achieved.

Thanks to the great talent of DonutArnold (who you may know from PPM), who is also a 3d modeller for AGSA.

DonutArnold also created the new logo for the ESDF (European Self Defense Force) and the EVA for this faction.

I would like to George "Seòras" Exley  (known for his excellent voice acting work in Rise of the Reds, Mental Omega and several other mods within the ModDB  community).

Due to real life issues (in terms of work and dead computers), the asset creation process for AGSA has been rather slow moving (glacial even) but I'm hoping to showcase some new screenshots in the upcoming months as the creators I am working with have access to new equipment and software.

I would like to thank the superb support of the modding community in the creation of AGSA. Especially Starkku (creator of Project Phantom) for video editing and advice for the project. 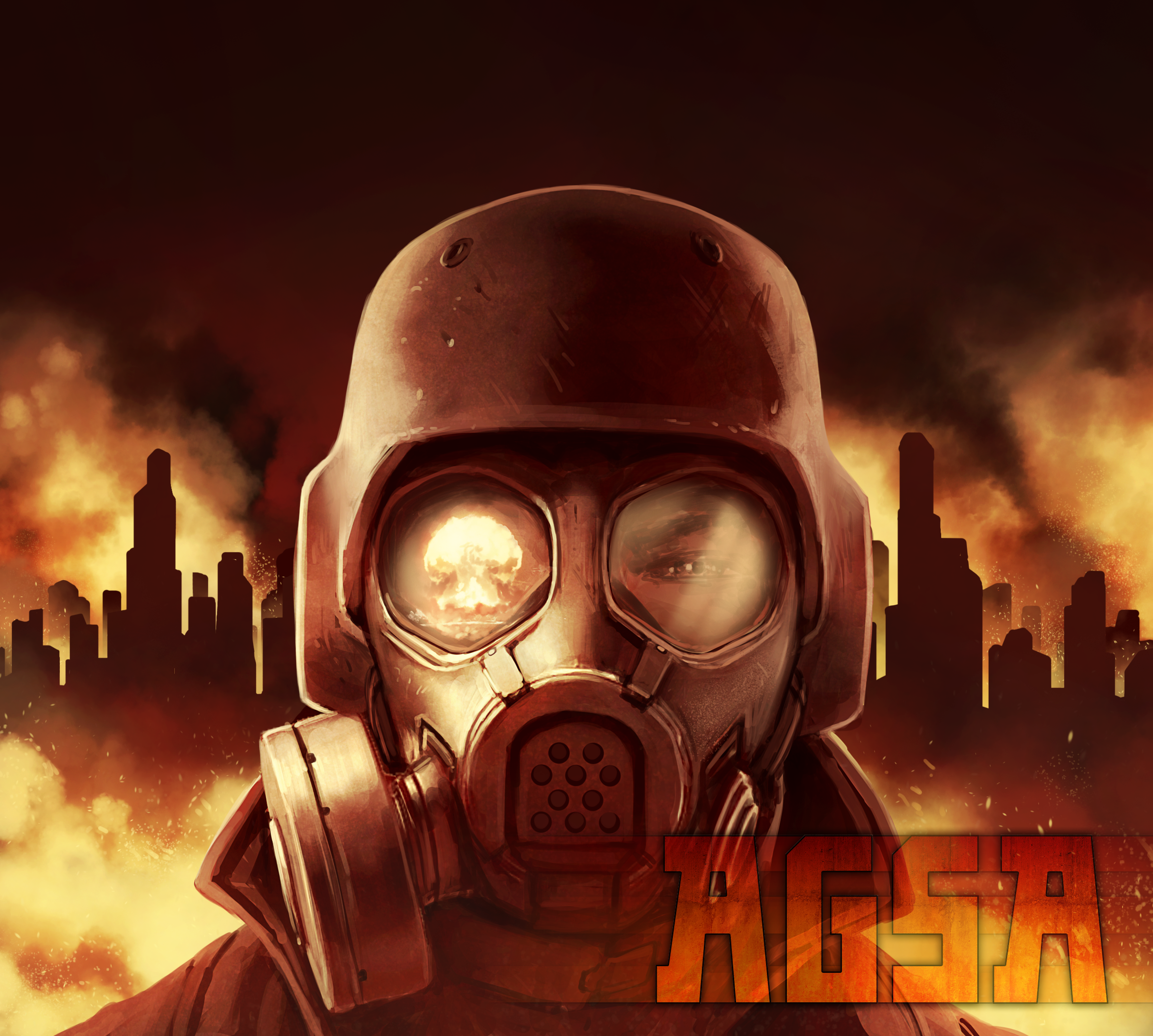 Exclusive artwork created for AGSA by Shimmering Sword (Anthony Scroggins). Features in promotional artwork and an edited version be used for the main menu bink. 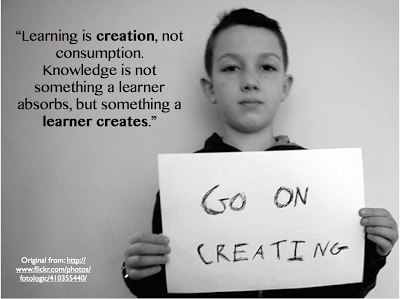