37 replies to this topic

If you're gonna give this a go, try to just carry out small changes to one faction. This is the best way. Start small. I once planned an absolutely huge 20 faction mod. I have, suffice to say, learned my lesson

So just try one or two changes, and continue once you get the hang of it.

If you're gonna give this a go, try to just carry out small changes to one faction. This is the best way. Start small. I once planned an absolutely huge 20 faction mod. I have, suffice to say, learned my lesson

So just try one or two changes, and continue once you get the hang of it.

You tried to pull of 20 factions? xD That right there, would be the most epic mod EVER to have existed if you could ever even got to beta 0.5 haha. Also, I thought the array capped at 12 for factions

I know. I never tried. I knew nothing, and it was just planning ages ago XD. Before I came here. Just ideas...

and i did make a plan. and stop posting these comments saying " People won't join unless you do stuff" okay! i get the point!

Thorin, you seem so desire your project to come to life, as everybody does also want their dream realized. But you must remember, this is your dream, so you need to bust your ass to make it happen. It will suck, but if you want to make a mod and lead a mod you have to really want it.

And I promise you this is accurate to everybody who is a successful modder, the first step is an epic struggle. Hardly anyone knows how to mod before coming here, but you have to try.

Don't listen to the people who say try something simple first. Go ahead and try something hard. Why do I say this? Because you will learn a lot more from failure then success.

All I am getting at with this is that you CAN do it, but it has to be you. Once you can do it, other people will be more inclined to help you.

Good luck with your endeavors, but do not fall victim to the idea that you need to rely on anyone else. Modding is how you realize your vision of BFME. Now, strive to achieve it. Go!!

You can start big I did and now I'm still at it years on.

Big mods can be made but you have to have a lotta lotta patience you can learn any skills needed along the way.

When I started out with a small mod I couldn't get any help so I started doing it all myself and because of that I could work much faster than a team.

It's how my mod got it's name.

But a lot of time can be saved with some thought.

A good well thought out tech tree can save you a lot of time but make sure it's tight.

Sit down with pen and paper and work out what your faction(s) needs and start working out units to fit the roles.

With heroes you also base them around a role using MMORPG roles is handy when planning hero roles ie Gimli is a dps, Legolas is a nuke, Aragorn is support.

if you want it bad enough you can achieve it, and you will learn a lot every step if the way

A King in Exile

alright, its cancelled until i am finished with War of the Valar with zekersar.

EDIT: I GET THE POINT START SMALL HAVE PATIENCE OKAY I GET IT.

Actually, I told you to do the opposite, start big. But know that each attempt is a stepping stone to greatness.

Hey thorin, If you'd want something to start off your mod with, I have a skin in storage and may not be using as of now so if you'd like to use it just PM me 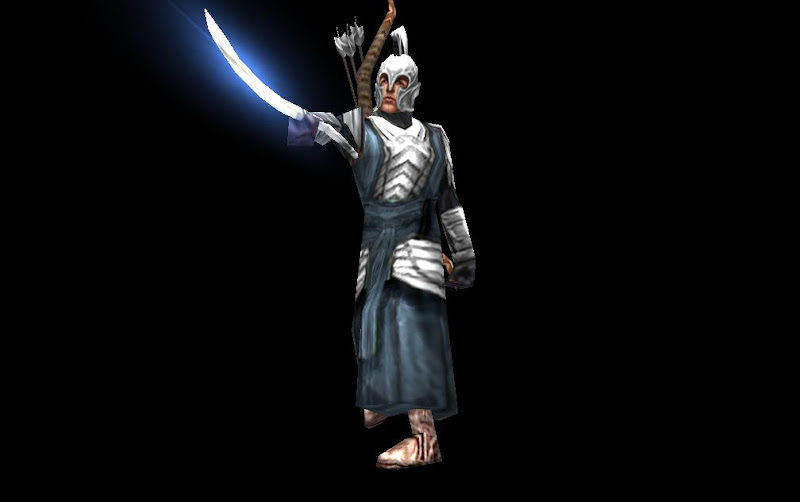 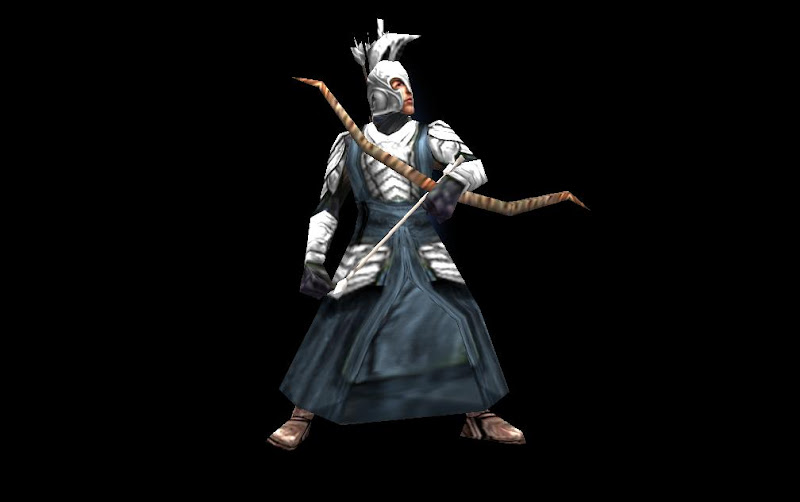 Do you mind if i use it as well

Yea Sure, I'll PM you the texture.

A King in Exile

thanks RoR. i dont think we need it now but we could very well add it to Rohan as an elven calvalry unit.

Who is still in for this? (I think everyone, after the last movie.) How about a community edition, where everyone can have his part. I don't mind leading this mod, but as I'm not the biggest person I can understand others want to lead the mod. In several mods we already see good parts from the movies, but still this is in a 'LOTR-environment'. If you're in, please respond below.

Please also tell what you can do.

My idea for the faction would be as follows:

if anyone is interested, im wiling to contribute with my models http://forums.revora...model-showcase/

@MorgulLord: That would be nice. However, we should look at missing models, as many models are already done. For instance the Elven and Orcs faction mostly done by other mods (Edain/SEE). The men faction however still needs many additions.

My proposal for the Men of Esgaroth faction:

The men of Esgaroth are the peoples living under the mountain Erebor in the Lake-town. In earlier years they had known wealth and glory, when Dale was still there, however these days they have grown weak. The dragon Smaug has ruined their lives, as he put everything the men of lake-town liked to ashes. Now the dragon has returned and the dwarves have reclaimed their mountain a new war is about to begin for the men of Esgaroth.

Bard, the bowman – Bard is the descendent of Girion and one of the finest archers in middle earth. Already done in other mods
Mid-late game hero – archer hero

Bilbo, the Hobbit – Bilbo is the hobbit of the Thorin’s company Maybe base on Frodo model
Early game hero – scout hero

Braga, captain of the guard – Braga is the leader of the guard of Esgaroth, serving the master of Lake-town. Maybe base on Boromir model
Mid game hero – warrior hero

Gandalf, the grey wizard – Gandalf is one of the Isarti, having many great powers.ALREADY IN BFME  Already done in original game
Late game hero – wizard hero

The military force of the men of Esgaroth is limited, as the dragon Smaug destroyed most of their best warriors, the archers of Dale. The current political leader brings the military power even more down. The strongest military men are his own guards. Most of the units that fight in the battle are townsmen.

Townsmen – This is the most basic unit of the men of Esgaroth, being extremely cheap yet weak. Especially in the early game these warriors are useful. They can get a better armor by means of a spell. Maybe base on Rohan Peasants model
Basic infantry

Citizen Archers – This is the basic archer unit of the men of Esgaroth, being cheap yet weak. When upgraded with fire arrows these warriors are quite strong. Maybe base on Yeomen Archers/Dale Archers model
Basic archers

Citizen Spearmen – This is the basic spearmen unit of the men of Esgaroth, being cheap yet weak. They can be useful as anti-cavalry unit, especially with upgraded spears. Maybe base on Rohan Spearmen model
Basic spearmen

Archers of Dale – This is the best unit in the men of Esgaroth faction, being most expensive as well, yet their range and damage is great. They consist of the family of the few survivors of the old Dale guard. They have a special black arrow ability, giving even more damage. Maybe base on Dale Archers model (Already done in other mods)
Advanced archers

As it is a 'men' faction, like every faction is divided by race, the cavalry might consist of beornings (e.g. Bears and bearriders with Beorn as a hero).

You will find that getting permission from the Special Extended Edition - Director's Cut and Edain mods to be two-way thing, quality work in exchange for and actually needed quality work.

MorgulLord - you've got a lot of good Hobbit custom models and skins. Nice to see you here too. =D

It would be nice if you guys get permission from SEE and Edain. If not, you have my models...

@Stokstaartje95 Most of the models can be done, but im waiting for the movie and some good quality pictures before i get into some other models. Townsmen and Citizen for example.

You will find that getting permission from the Special Extended Edition - Director's Cut and Edain mods to be two-way thing, quality work in exchange for and actually needed quality work.

MorgulLord - you've got a lot of good Hobbit custom models and skins. Nice to see you here too. =D

Many palantir images still suck, so I guess I can manage something