Fantastic recreation! Those firing animations look the spitting image of the old promos!

Made a new topic, Campaign Previews, shows off short sections of each major campaign map. Enjoy.

Any idea on a release date? This looks truly awesome.

Sorry man I don't wanna state any releases anymore, I'm working on getting the beta ready, atm I need to finish the major campaign missions, for good and evil, and rework some Mordor animation sets and finish some Rohan animation sets.

That looks very good, keep up the good work.

Note: I still need to make the mission harder, by adjusting the Orc ranks or adding more of them, I still think this preview gives a general idea of what I'm going for in Minas Tirith.
Side Note: The Witch King is supposed to swoop the Rohirrim, trying to figure out why he doesn't atm.
Spoiler

I still need to think about making it last longer, and of course give Aragorn the level 10 costume. I will maybe change the ending a bit.
Black Gate WIP
Spoiler 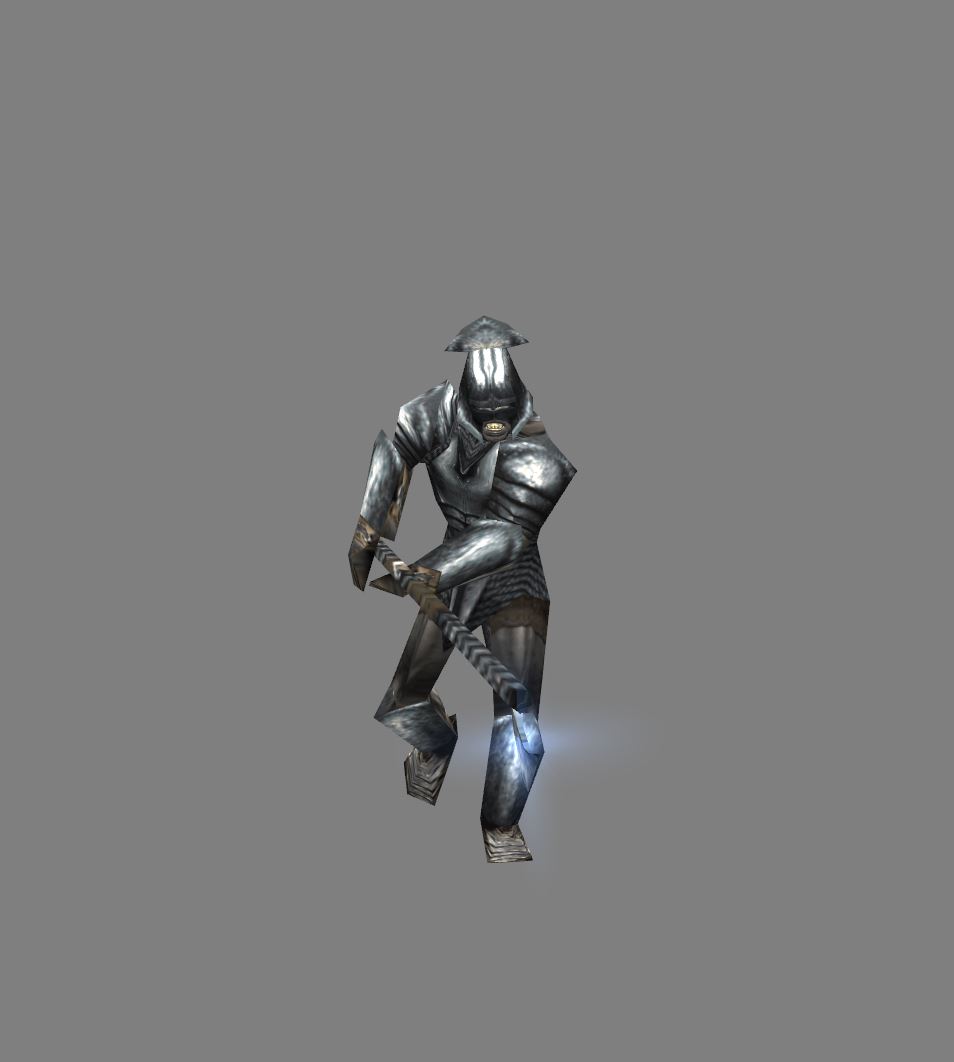 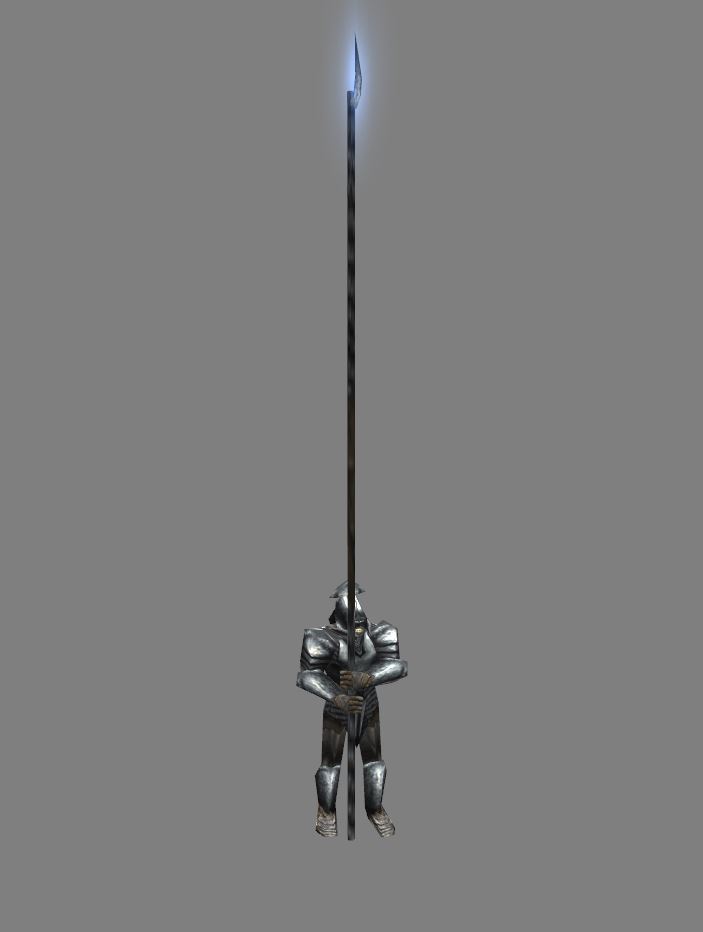 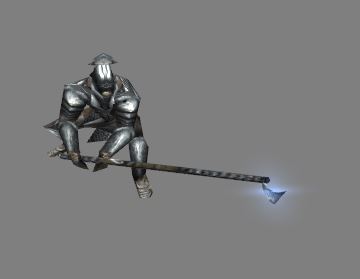 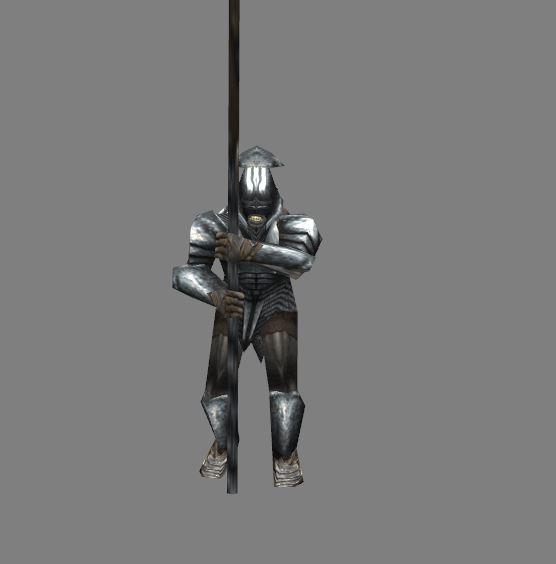 Hey guys,
I just started working on the Aragorn blademaster ability again, which I'm done with, but I would like to hear you guys thought, on how it should work. Would you rather: Have Aragorn do a full frontal attack, where he kills every orc coming infront of him, with a chance that he just hits air, while getting attacked from the sides, or would you: Rather have Aragorn do a move identical to the Good Amon Hen Outro, where he kills every orc around him with ease, but there's a chance he will turn around to hit nothing.
I personally think the first option is great versus heroes, and the second one would work great for times where Aragorn is surrounded, and you need him to get out, or just destroy the uruks around him.

Hmm, second? Players will relate more to it?

Spoiler
Hey guys,
I am currently working on adding this animation in-game in some way, currently considering if I want to make it revamp the Blademaster ability, or make it a whole new ability of it's own, just to clear the units around Aragorn. Let me know what you think.

I freaking love that animation and I like how you introduced the sound from the BFME tutorial. I would suggest this animation should have a standalone ability (or the other way around), a one burst shot ability and not a timed one.

Thanks man, I'm currently testing around with a one burst ability, I reckon it would fit it.