Congratulations.  You made it through another year.  Unfortunately, so did some of these shows.

Luckily for the Witcher, I forgot to do a worst show list in 2019.  Unluckily, I didn't forget this year.  This would have been the greatest fantasy show I had ever seen - if no other fantasy shows existed.  Did you read the books?  Neither did the writers.  Watch as all your favorite Witcher characters blunder and flail around hopelessly in this rich, vibrant world filled with.... uhh... like 2 castles?  Some woods?  A mountain I think?  Hard to tell since the only thing the show fixates on is Yennifer's body.  Might not want to toss a coin to Netflix over this hot pile of yrden.  See you next year, Witcher. 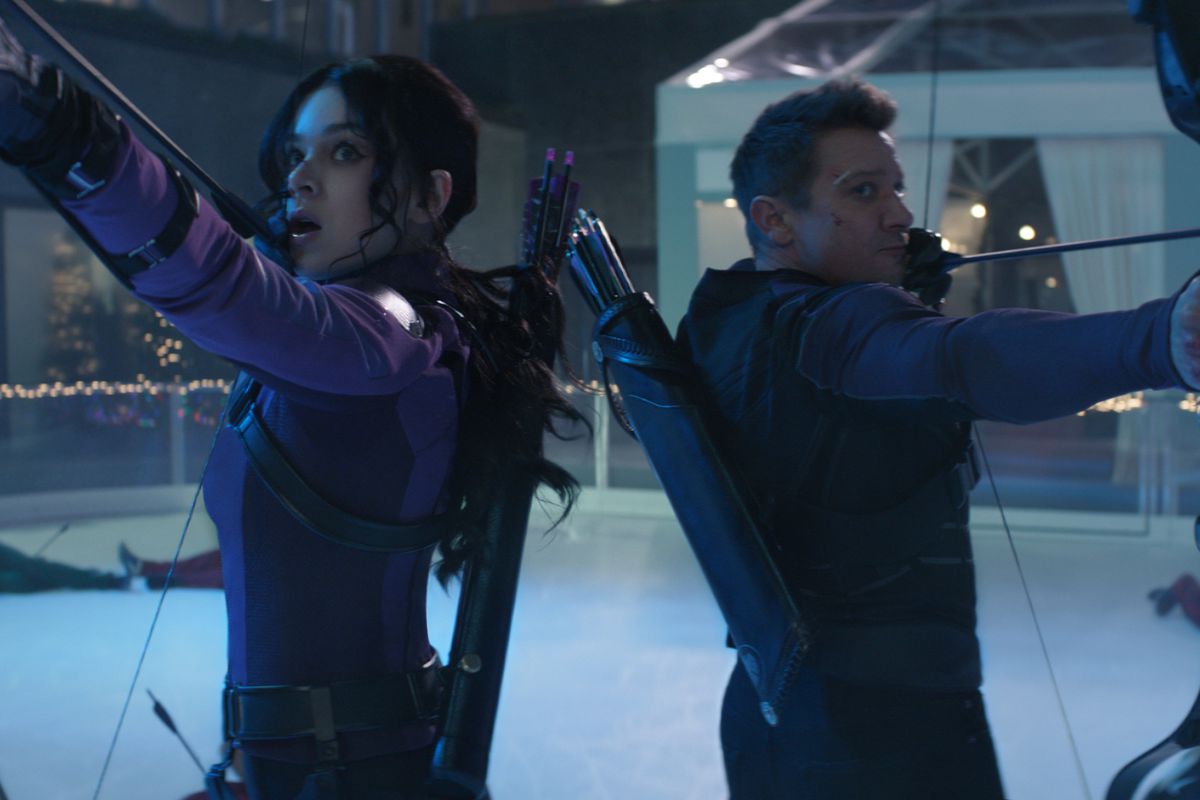 It's a bird!  It's a plane!  It's... a... plain white man who has eyes like a bird?  I dunno.  Expendable Man returns with his own show, except, he's not even the main character.  A young adult woman named Kate Bishop takes the center stage and pretty much just does the same thing Hawkeye does: shoot bow good.  It's a comedy sketch show that has Christmas music, Larpers, pizza, and every offensively fake accent you can imagine.  How many Russian stereotypes can you name?  The writers of Hawkeye can name more.  Don't worry, Marvel fans.  There's more to this show than meets the Hawkeye.  Your favorite Daredevil villain has returned: Kingpin!  He's back!  For... one episode.  And I'm pretty sure he's operating in the back of a Wendy's?  Well. whatever.  HAWKEYE. 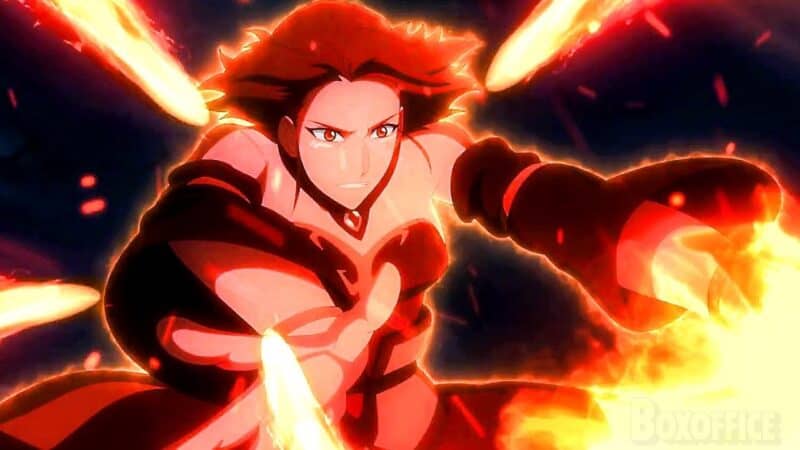 It's a show about DOTA 2.  Do I really need to say anything here? 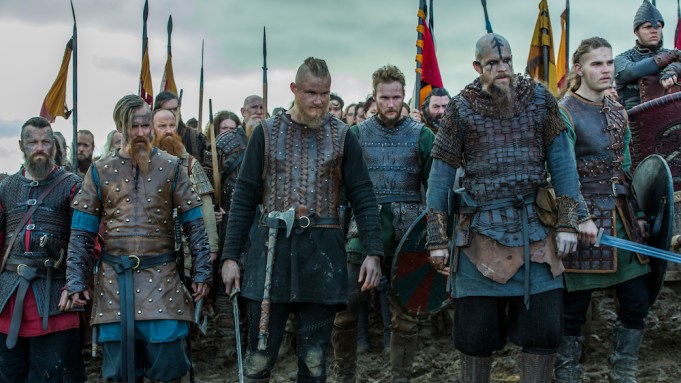 The best thing that could have ever of happened to this show just happened: it ended.  All of your favorite Vikings return (some are more stuffed and mounted than others) for one last yak into the annals of history.  Some even come back to life after being buried alive inside of an active volcano.  Do we make any meaningful conclusions?  No.  Any good lessons?  Not really.  Well.  How about some steaming hot sex scenes?  Yes.  If this series finale was anything, it was at least steaming. 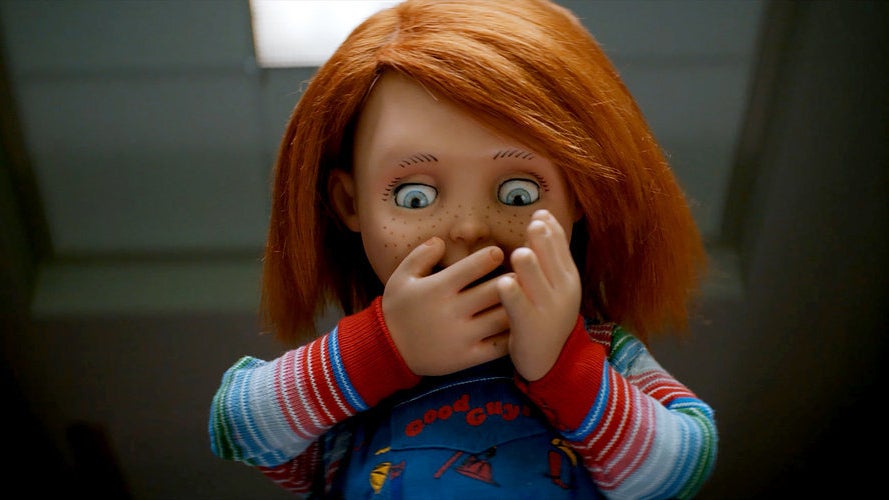 To win top slot in Pasidon's 2021 worst show category, you really had to go out of your way.  Yes, turning Chucky from Child's Play into a high school drama show would certainly do it.  It's about an emotionally closeted gay teen who gets bullied in high school and accidentally finds a murder doll to punish his bullies.  He ends up teaming up with his bullies to fight Chucky.  I guess it's easy to get along with someone when they hire a doll-sized hitman to kill you.  They capture Chucky in a sack and beat him to pieces with a baseball bat.  That's sort of what the license holders did to this franchise.  Not a problem for this worn-out horror icon.  In some random Child's Play movie, Chucky rips his souls into pieces and put his subconscious mind into several different things, so there's plenty more crap left in this toilet.  That's just great.  We get to put Chucky right back on my naughty list and make fun of it even more for years to come.