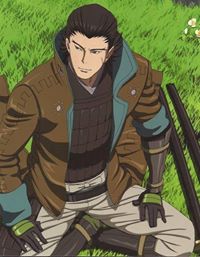 Wargame-sama hasn't added any friends yet.

It would be nice if China challenge had Foxtrots armed with nuclear missiles. Those would deal more damage (not insane amount of it ofc, and there would be less missiles) and leave radiation instead of flames

well thats a good idea ... to make sure adds immune to mind control , abduction and confusion

actually it would be better if the global emp to shut down along the aircrafts (except for them and the air inf unit like rocketeer , norio & gyrocopter) i

whats my mind of idea

all units has from irradiation buff

forgot to say that sending demo trucks at your base every 10 mins in game (similar to yuri island challange random mind control units timer) at nearby players base (either your left , right or the worst behind your base)

Global EMP on all vechicles (except them)  in every 7 minutes

Yunru has more range and a much more sturdier Siege Crawler

i dunno what this idea i came up with >.>