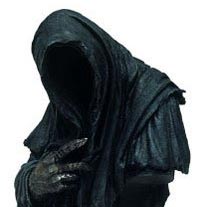 Like a millenia later... I've gotten around to start modeling the Harad fortress I've had in mind, for all these years... 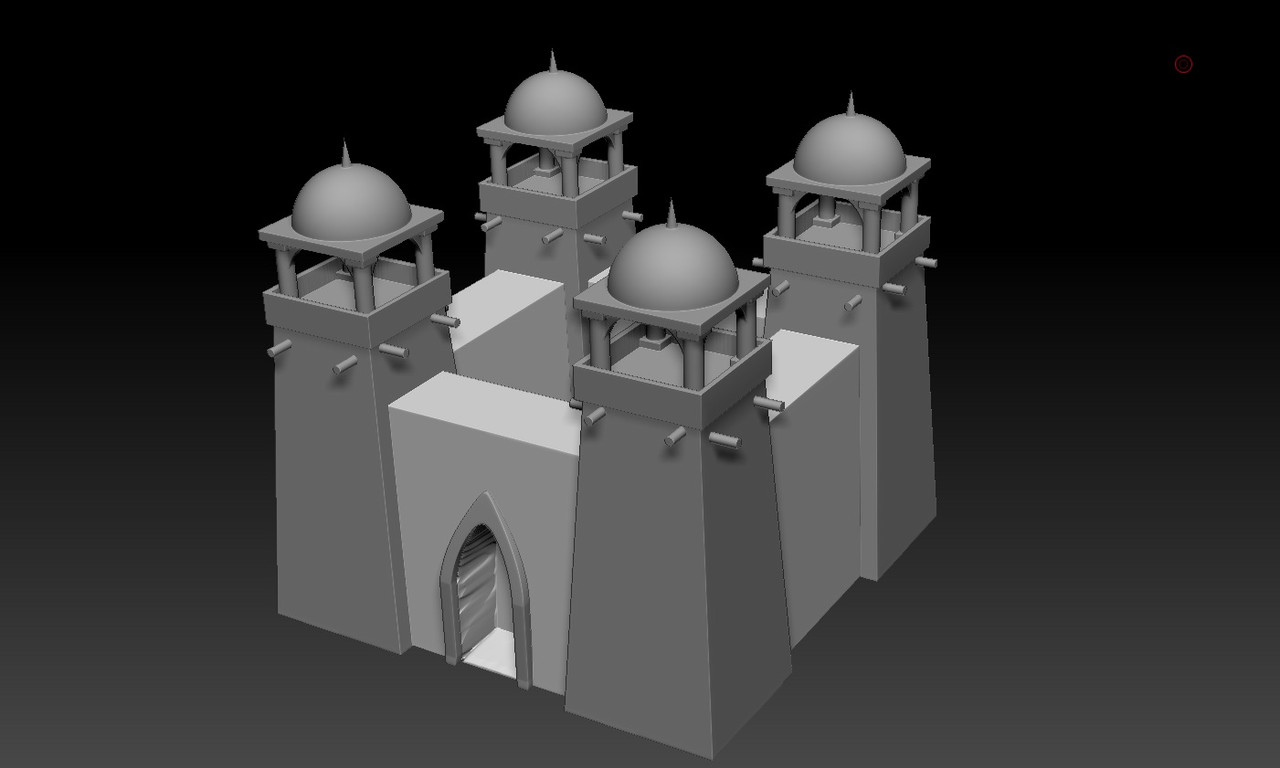 The idea is that it will have a surface and texture finish like this...

After almost 12 years with a very very good, reliable and faithful laptop that never ever broke down (in hardware) but eventually reached an age where I just no longer could be bothered to reinstall failing software and lacking the possibility of even trying new games, I finally had the opportunity (through a second job) to obtain a brand new system that will most likely last me another 10 years or so

I haven't even been able to play (or mod) the game for over 2 years now due to software failure and lack of motivation due to that...

I could use zBrush without any problems on my old laptop (all my models are made on that machine) and BFME ran pretty good, being from the same era. But in really intense scenes with lots and lots of units, there were some hefty lagg. Nothing that hindered gameplay too much, but still noticable. With the new system everything flows smooth no matter how many units I have on screen, as expected. I wonder if it's the CPU, the RAM or the GPU though, or a combination of them all that makes the really big difference with the old SAGE engine. I'm curios what other modders and players of BFME-series have used and are using now and how your BFME games perform/ed on your systems.

Way way back, I tried runing on a desktop with a Pentium something processor @ 1 GHz and 512 MB RAM. That was not a pretty sight. But I wonder where  the "sweet spot" crossover is as my new system is obviously overkill for this ancient game.