Those that follow Project Phantom in Facebook, Twitter or ModDB might be aware of the recent unit showcase videos, with first parts of the Hero Spotlight and Experimental Weapons Test series both available for view at both Youtube and ModDB, focusing on three of the total of nine hero infantry and experimental units respectively. While all of the heroes were shown in the previous newspost, this time you get to see them in action and as a bit of a teaser for future parts of Hero Spotlight, some of the heroes have had some changes to them during the couple of months.

While the updates on the faction structures/units pages have been delayed a bit in favour of the unit showcase videos, a new page has been added under Miscellanneous section, detailing the so-called Mercenary Factions in the mod. These factions are not playable per-se, mostly serving as a neutral force on the maps with few things for players to capture and make use of. The currently included factions are Fist of Titans, a loosely associated group of mercenaries and guerilla fighters primarily operating in the Eastern Europe and Crimson Crown, a large industrial corporate group with ruthless reputation specializing in mining, technology and vehicle manufacturing as well as security business. 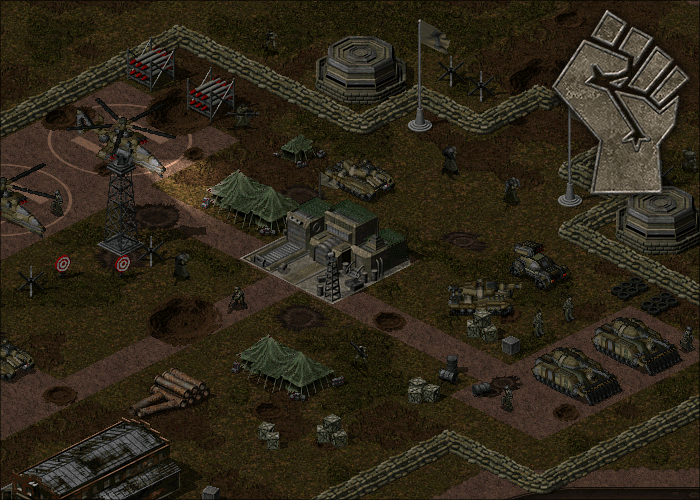 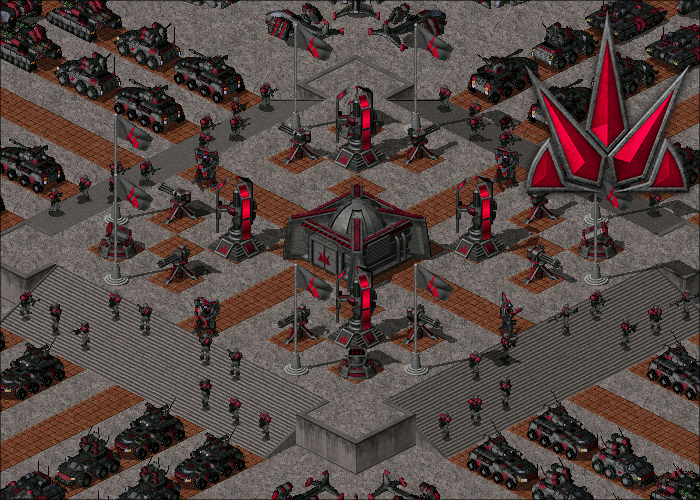 Of particular note is Crimson Crown's Technology Vault, which besides giving access to Prototype Disruptor Tower support power, also allows construction of one of the three faction specific tier 3 units (or all of them if you happen to have factory and technology lab of each of the three factions). 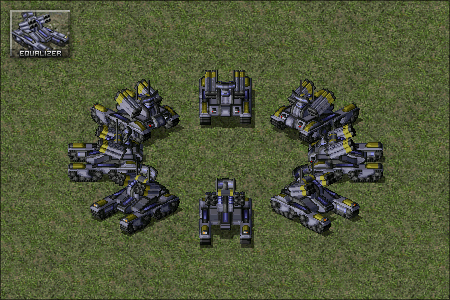 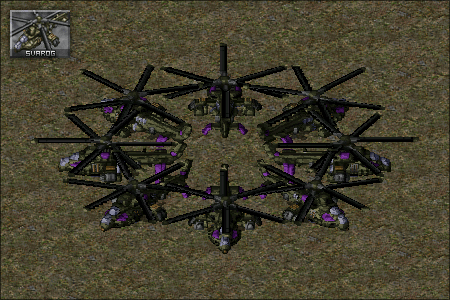 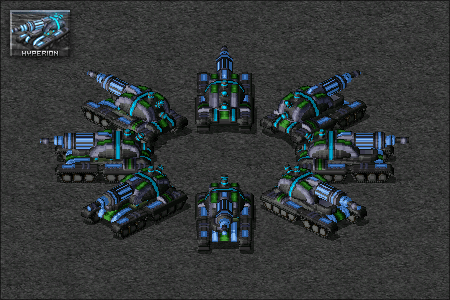 Coalition Equalizer Missile System is a premium anti-air unit that can also disable ground vehicles using EMP. Dominion Svarog Ironcaster uses a special chemical compound called Iron Skin to shield your own vehicles from any damage. Phantom Hyperion Plasma Cannon is a powerful siege unit that can teleport across the battlefield and annihilate structures with it's plasma cannon.