So what's up with Project Phantom currently? The news-silence has been mostly due to the mod currently being in a beta testing phase, with most focus going on to polishing gameplay and finishing some graphical assets rather than showcasing. Thought I'd rectify that a bit, however.

The second part of Experimental Weapons Test is now available. This one features a bonus clip showing an unit from the previous installment that has been through quite significant changes based on feedback.


There is also the second part of Hero Spotlight which was uploaded earlier on.


This leaves only one part left of both Hero Spotlight and Experimental Weapons Test - which should hopefully appear during coming weeks.

One of the big recent additons/changes to Project Phantom is adoption of the new game client created by Rampastring of Dawn of the Tiberium Age. This allows Project Phantom to be played over CnCNet and provides several other neat features especially for game setup. Below is a small teaser of how the client currently looks. 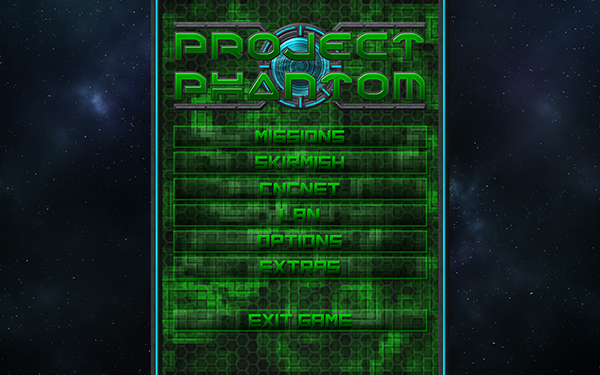 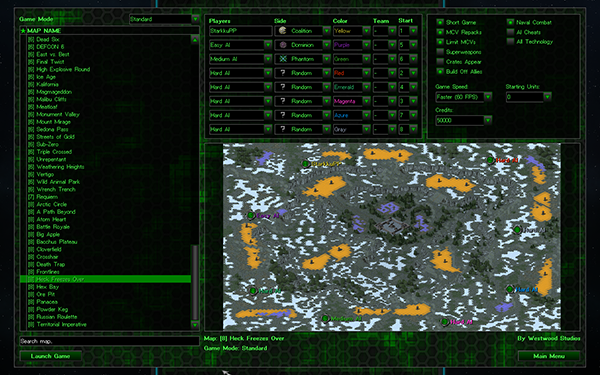 Those with keen eyes might have spotted an unit in the bonus clip segment of the new Experimental Weapons Test video that has not appeared anywhere before. This unit is Liberator AMOS, an artillery unit used by the Western Coalition. Armed with dual mortar guns that can unleash a rapid barrage of moderately inaccurate shells on enemy units from a range. In addition, it sports a third gun that occassionally fires an EMP ordnance as well which will incapacitate enemy vehicles and defences without adequate countermeasures installed. 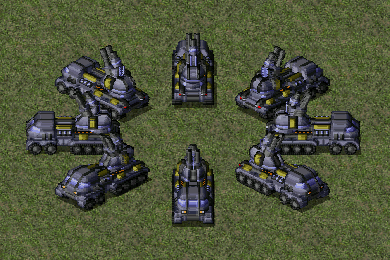 Few structures have also had their placeholder artwork replaced with brand new ones. 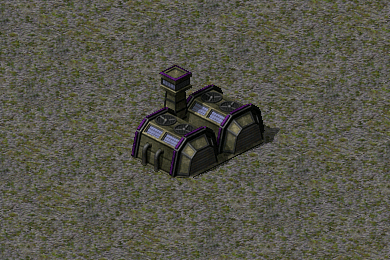 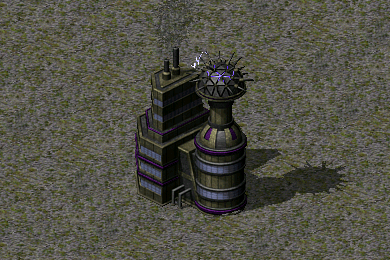 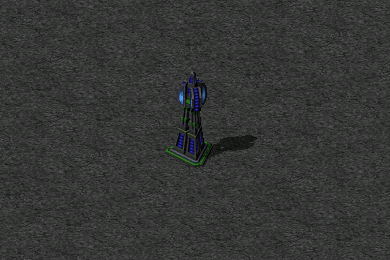 Phantom Shadow Conduit is an important but expensive Phantom structure that cloaks nearby units and grants specific units ability to cloak regardless of their position on the map. However, if you lose all Shadow Conduits or go on low power, those units will lose their cloaked status until another one is constructed or base power is restored. In team games, you can benefit from your allies' Shadow Conduits.