Development on the upcoming version of YR Red-Resurrection started back in May, and since then there has been massive progress, perhaps the most productive modding year of my life. Just in the last 7 months or so there have been over 80 new units & powers added to the eight countries, with constant multiplayer balance testing along the way which has largely driven development. This has not been a release built on theory but on practice, so hopefully when the mod finally gets to you it will feel polished and well rounded, and as quality as a more-or-less one man developer can make it.

Here is a recap of the recent country showcases that have been uploaded already to ModDB. 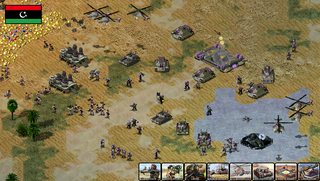 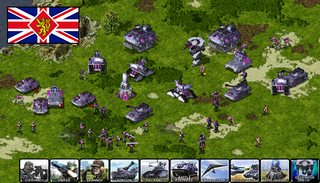 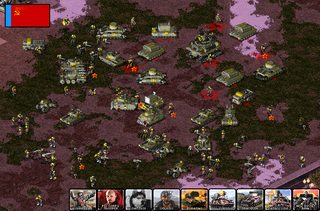 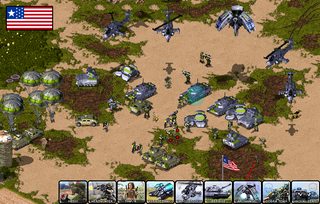 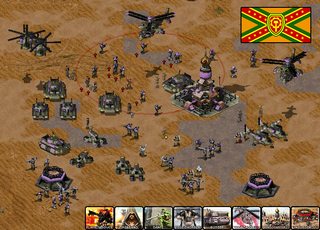 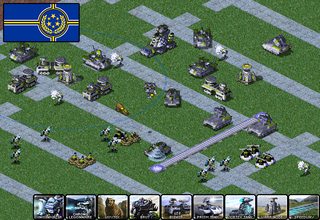 Only Yugoslavia and Japan left to show off, though even then these are not all the unique features of each nation. I hope to find time to do some more detailed previews and explanations of the countries later.

The release is not all that far away either. I wanted to get it out before the end of the year, however that won't quite happen, but early sometime next year is not an unreasonable goal. Work on wrapping up the mod has been ongoing for a little while, such as writing the manual to explain all the new stuff!

The next version will actually come with an OFFLINE manual (as well as it being available on the web) that you can get to by simply clicking a button in the main menu. The manual will feature lore and explanations on each unit as well as hopefully all the necessary info you need to get a grasp of the different countries, such as with the following example. 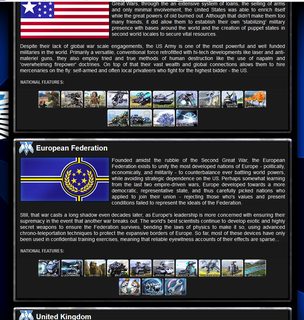 I've been trying to make it as user friendly and useful as possible. Here is a nifty little toggle feature that allows you to easily swap between viewing all or specific country units on each page!

That should allow decent customisation in the way you want to view the information, without cluttering up the screen or being particularly distracting. Anyway, there has been plenty more going on and development shall continue rapidly, so stay tuned and follow here or on Facebook for more little snippets of info!