Over the last couple of months another patch has been procured, this time the BIGGEST since launch. 2.2.9 contains big changes to a number of countries including Japan, Yugoslavia and the Confederation, as well as the 'completion' of European changes that began in the last patch. Take a look at a selection of changes below: 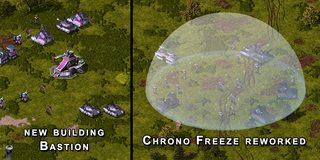 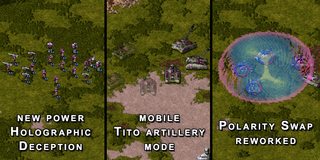 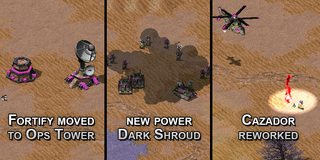