Patch 2.2.10 has been released, this time with the major theme being revitalising naval combat. Two new units have been added for that - the Gunboat and Zhaba - and existing units have been reworked, moved around on the tech tree etc. Hopefully it feels more well structured, chunkier and satisfying to play on the seas.

Europe has also received another dose of adjustments, with the addition of the Quantum Lab and Crackdown power, making them a bit more versatile and less rigid in their playstyle. Screenshots of those changes can be seen below. 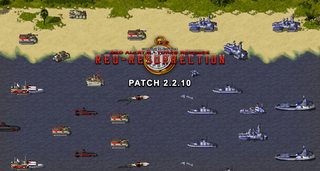 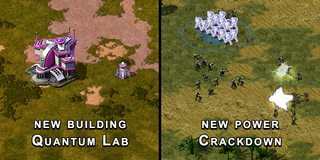