Get a load of the new stuff.


42 replies to this topic

Ok well I have a few new things to show you, some of which will come at a later time, but there's still a bit to show and tell now.

For starters I will show you some of the new models PR will have in 8.0

Here is the Tech Hurricane Cannon, basically it's a beefed up version of the Artillery, but it fires a pair of cluster munitions, not only can it do this, but you can garrison it with up to 5 infantry, it also has more armor, but watch out, it has a minimum range so choose your infantry well. (Tech Building, Rare) 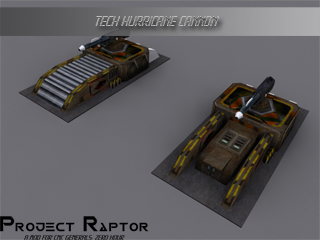 Next comes the new design for the Spider Tank. Don't be fooled just because it rarely hits the targeted enemy, if it's surrounded it can hit enemies in four different directions with an almost endless stream of missiles, making this a very dangerous unit. Aircraft stand almost no chance, it fires its barrage of missiles into the air brining almost any aircraft crashing into the ground. 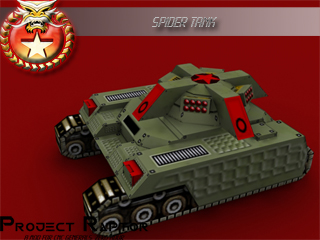 Up next comes Captain Alan Carter in the F/A-22AL. He is one of the best pilots in the US airforce, at any point should you encounter the wrong end of his aircraft, it's suggested you run, taking out any small aircraft in one shot from his missiles, and being able to take out most tanks with only two shots make him versatile. (Avaliable in missions only) 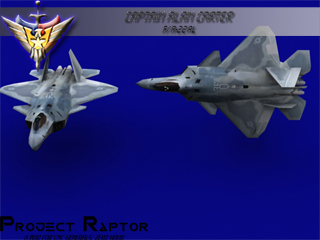 Last but not least comes the Ocelot, this is the US answer to the Chinese Tanks, and most power plants. Not only can a pair reduce a Power plant into a smoking pile of rubble, but a single Ocelot can reduce almost any tank to scrap, but this isn't the best it has to offer, it's missiles can't be seen by the enemy unless they are near a detector. This allows them to get much closer to units with PDLs 90% of the time hitting their target without being detected. With these abilities there is a price, a steep one, not as much as an Aurora, but close. It also takes some time to build. (Avaliable from Tech Airfield) 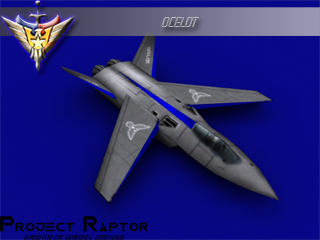 i like everything but the skin on that hurricane, it completely bites. what a crappy skinner.

, incase he wants me to post it here, Drunken Penguin make the Hurricane's skin aswell as the cannon part, which was designed by me.

Accele made the F/A-22AL skin and model.

I designed the turret on the spider tank, and M.E.C.H modeled it.

The Ocelot's only on the Tech Airfield right?

Then there should be more maps with a tech airfield on them.

!
Ruler of the waves!
92% of teens have moved onto rap. If you are part of the 8% that still listen to real music, copy and paste this into your signature.

i understand that u are being bombarded with requests to make the mod better and in my opinion it would be a huge step towards this, if ther where different models for usa special forces. also that idea of making infantry smaller to make it look more realistic, only thing that's missing now is to make the tanks and vehicles slightly larger

Can Alan Carter reload in the air? Also how does he fire his missiles, like a raptor fires all at one target, or can he only fire two per pass?

I havn't gotten around to how he will work, his missiles will work similar to the Raptor, but he will have more closer to 8. As for the SF, they will have a different model.

The thing is, I hate how king raptors use all their missiles on one target when they don't need too.

Well what about this:

if the Raptor was to destroy a unit such as a gatling cannon before it kills the raptor, the raptor should use overkill tactics instead of firing one missile and risk being shot down if the one missile was not sufficient enough to destroy the cannon.

It's impossible to code it otherwise, so people are just going to have to deal with it.

Is there any way to make a unit like this buildable by modifying a building in World Builder?

They wont be buildable in multiplay at all, and nor will I add buttons, doing so will make the game to inbalanced. No lip from you guys either, also Carter wont be stealth that is to powerful, since he will do damage somewhere in the range of 2,400 damage.

Founder of 00 Nobody Maps

so it's only for campaigns, right?

great, all we need is someone to make the usa campaigns!

If someone's making the campaigns, lemme kno cause i have some really good storyline stuffs.