98 replies to this topic

. Keep up the good work

Something that will leave people guessing, well all but testers and staff 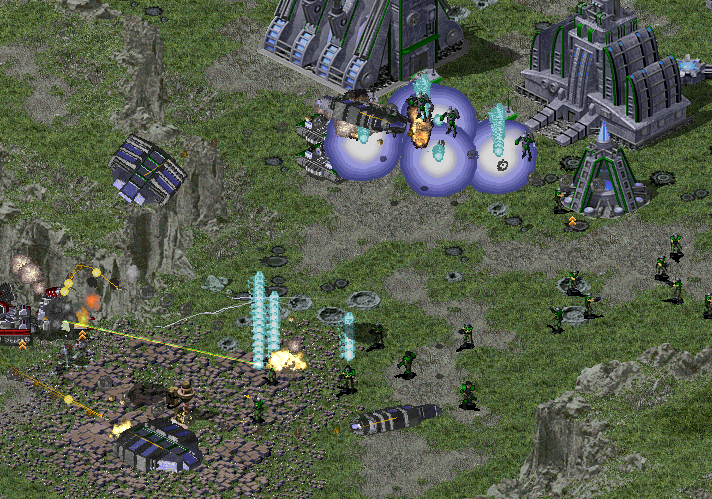 Nope, not fire and not explosions but a good guess

Some screenshot from online testing, NP SE seems completely RE and IE free which is great

Blaat took the screenie below 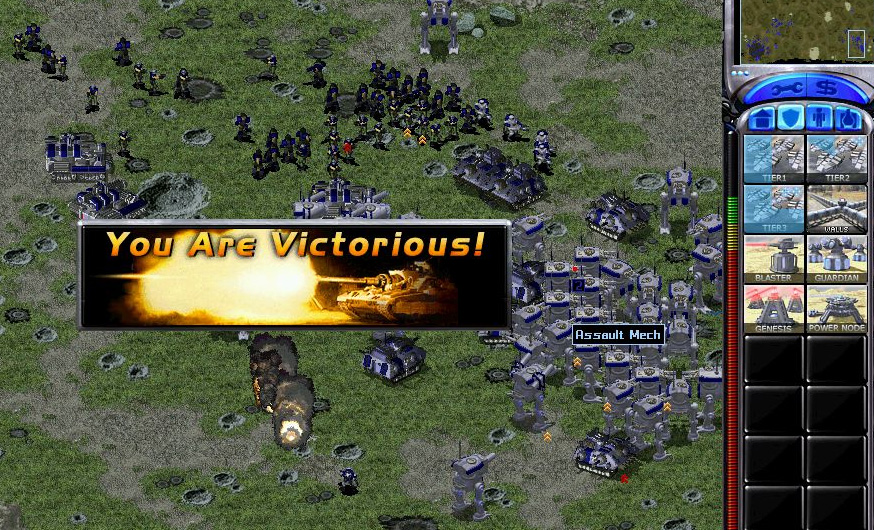 ye NPSE 0019 is very stable
Are you going to add new walls?

@Gaffel: Might do that, or might just remove them as walls have very little use in FC. Most weapons can fire above or through them anyway.

@Mig Eater: I have not noticed that before, I got to fix that

Don't change the funky lasers! Its like there a party in my gun and everyones invited

lol yer there isn't anything wrong with them, just never see that before

they are all drool worthy can't wait for a release that i can grab.

Total Annihilation is the only battle strategy.

Some new screenshots from the latest BETA release.

More fort less at forts for you!

Let the clips fall down!

Can't beat a bit of base walking.

I played the latest interal beta version with Gamemate, here are some screenshots I incidentally took:

A bit of a lasershow when the one of the AI's decided to drive a Scavenger near my base. 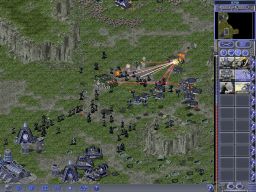 The AI attacks me with several Spectres and some other units. 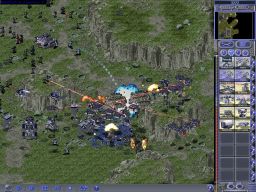 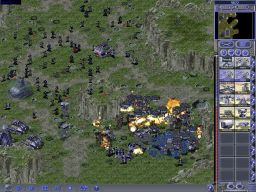 I managed to capture several buildings in the one of the AI's bases with Gamemate's help, allowing me to build Coorp units as well. 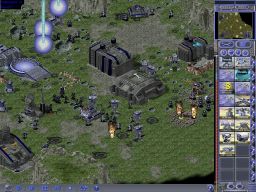 My Hunters are kicking ass against air some units. At the end I also had about 9-10 Spectres (and Gamemate about 10 Gladius's) but unfortunately I forgot to take a screenie. 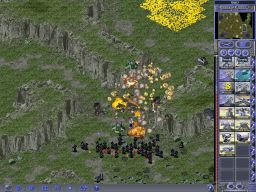 Due to request from Gaffel, UF mcv in the game. Needs tweaking but not a bad start.

Due to request from Gaffel, UF mcv in the game. Needs tweaking but not a bad start.

I didnt realise it was already set up XD. Oh and Gamemate it looks nice and will suit them. Although the grey tower little things should be a little more blue imo being UF Conyard is nerly All blue.

wow that mcv is good

all looks good to me

Total Annihilation is the only battle strategy.
Back to Future Crisis