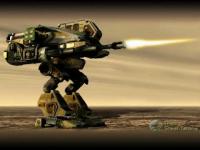 Eternity 6 hasn't added any friends yet. 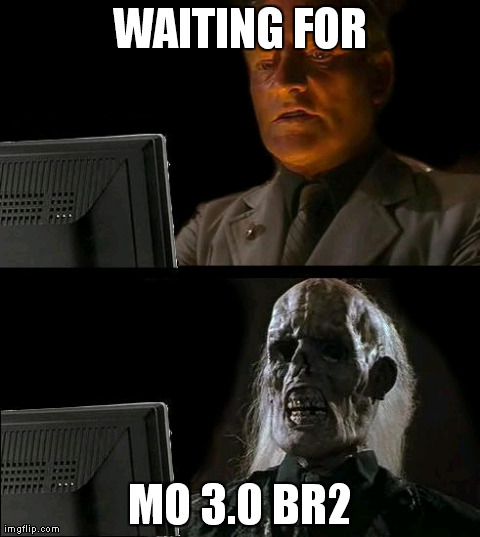 This was more true than then anyone thought at first .

It's been a while/forever since you posted the proposed channel log could you release a more up-to-date version please .

Tank destroyer is a campaign-only unit, decomissioned as the war wages on. The Europeans built the mirage tank to replace it, and the others developed other technologies. So the humvee's and tank destroyer's replacements are alwready in multiplayer. Battleship is too OP. Not sure about sniper.

I havent played 2.0psi,how badly balanced was it?

It was friking awesome units still shot double when becoming heroic making the centurion awesome not to mention the atomic Apocalypse tanks and the battles on the moon , soooooo muuuuch fun !!!!!!!!!!!!!!!!!!!!!

Edit : it was very unbalanced but I didn't really care as I only played against the AI , however I must say that version 3.0 is way better in every-way and most importantly it is fun without the major imbalance that there was is 2.0 . The polish on everything is also a lot higher in 3.0 and the quality is very constant where as in 2.0 it was very erratic at best . V 2.0 is the addition of cool over the top concepts but 3.0 is the addition of that , is balance and a unified idea .

Pretty cool but shouldn't the bunkers be facing outward as well as the other defenses unless , unless their trying to keep something in ! 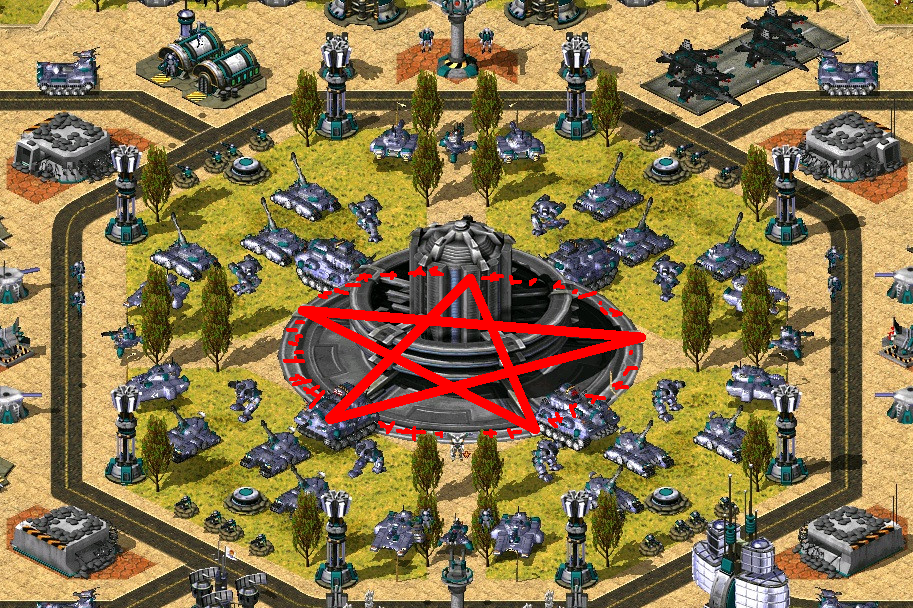 At least it ain't a TRIANGLE #illuminati

You need to sacrifice Norio first.

Have sacrificed Norio ... every secret has it's price .

The forth faction is ... Did I just kill it or is everyone too mind blown to comment ?

The mortar quad has more range 5 more , has a minimum range of 3 , moves faster .

Tesla trooper costs $100 less , has no minimum range , is immune to dogs .

Infantry ( note : I know I missed cyborg armor class but I'm sure you can see the trend )

Structure ( note only tested against a power plant as it would take forever to do anything else , they were not repaired )

However it still takes incredibly long for mortar quads to kill Terror drones which insta kill mortar quads and are quite relatively cheap where as the Tesla trooper can easily take this down . Other good counters would be Dune Riders and navy seals ( only the navy seals are slower than mortar the other to are faster ) and fast air units that don't need to refuel .

Increase the damage of mortar quads x2 reduce their rate of fire by 50% and give them a slight splash damage.

The next team will be "(insert team name here)"

Also, can anyone tell me the names of the devs so that I can put them on an exclusive team should they want in on this.

There is a special hidden page on our website that reveals to you who the devs are. Some say it's only a myth, but I have recently discovered it.

you forgot the tech irradiator

This one's not entirely correct. And how did you linked "From the depths we come" to War3 anyway?

"Mortar combat!" - is also from the dwarven mortar squad in Warcraft 3

"From the depths we come" - is from the Naga guard who was a night Elf .He was transformed into a reptile creatuer who live in the seas