That is the coolest fortress I have ever seen, insanely awesome, and very Elven

Loving the new fortress, however I really don't like the idea of using elven names. Its cool that your trying to add tolkien lore, but I question whether its really necessary to add these complex names when beneath it all its still Archer or Warrior etc. I lack any official source or any real proof of this, but I imagine that the playerbase of BFME2: ROTWK has about 20% who are aware of the works of tolkien. Meaning those that know Elvish and respect it are a small minority compared to the many who generally have a passion for lord of the rings based mostly from the films and books (not including appendices)

Its my own personal preference, but I think its cooler to choose Rivendale as opposed to using the elven name, as I have a firm understanding of Lothlorian, Rivendale and Mirkwood...yet the elven names are unknown to me. Also, it seems that the names are out of place given that all of the heroes and units speak english which to me implies "complex" names aren't really needed. At the end of the day, if there were two people playing a game of BFME using this mod, how many will refer to units by their elven names? No matter what a vast majority will undoubtedly still refer to the standard names of Soldier, Pikemen, Archer, Ranger, Knight, Lancer etc.

Personally you should put the names in the tooltips and retain the standard Mirkwood, Rivendale, Lothlorian as the upgrade names to fit in better with the rest of the game, will you also accomodate the native languages for Mordor? the Dwarves etc? But I do appreciate what you intend to achieve, I just think it can be achieved through tooltips as a means to introduce the lore to those who want it rather than impose it if you know what I mean.

Otherwise, everything else looks amazing, I love the concept. When I first saw the MOTE's selection of fortresses I was going to suggest that the elves be given the option to build one of three fortresses also so this is a great idea. Hope i've not come across as an idiot, I really do love this mod and hope my opinion won't be shot down

Lately, I've been leaning closer to just using the English names for the Elven units, though more along the lines of Rivendell Swordmaster where it fits the role instead of only a description of the type of weapon used. I think your idea of using the Rivendell/Mirkwood/Lothlorien as the name to purchase and selection, but using the elvish name in the description is a good introduction, that way we can still keep the work done on putting the names together.

And yes, I've been wanting to put together the seperate elven factions together so that they are all available. While I'm not sure I'll adhere to everything in the PDF, my overall goal in implementing this is to be different than how the Arnor and MotE work. Where MotE are 2 seperate factions that might unite as they have a common ally, they are different in my opinion as you would not need to pay more for the different factions units, or purchase a power (think of this more as Sauron forcing the two facctions to work together). With Arnor, the idea is that you "pay" which is in my view is raising a standard for that group to join the fight. More like Rohan calling in Gondor and visa versa.

With the Elves, I view them differently, in that if Elrond was in dire need and called for help, others would answer and visa versa. So what I was thinking is that when you start, you can choose your faction that you start with. From the fortress you can also call for help. With this basically you would set up a flare or other FX calling for help. Once the other group is called you cannot call the 3rd until the 2nd arrives. Then basically a timer starts until the other group arrives, and then at that point you can purchase the units from your own barracks/stables/etc. at their appropriate level. (Or another option is then at that point you can purchase them from level 4-6 barracks/stables/etc. Which I like because since they are free this will ensure that they arrive in late game, as you cannot purchase but onlu earn upgrade levels higher than 3).

Then once they are available you can call the 3rd.

Anyway, those were some of my thoughts on the elves.

Sounds good, I do like and agree with the concept. It distinguishes the facitons and also honours the books where they came to the aid of one another. After all if the elves were so united surely they'd all have existed under one banner etc.

Free units? They should still cost money i think...

Not free units, but a free alliance that just takes time. You call for help and then after a period of time the units are available for purchase from your barracks.

(Long image display)
Edit: And in case you missed them, here is a quick image display of what is in the topic that has not been in news topics yet: 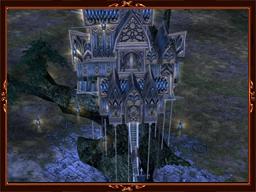 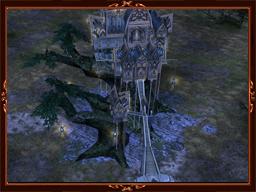 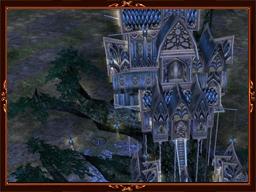 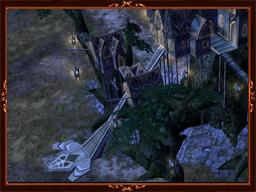 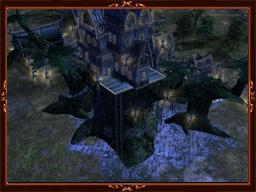 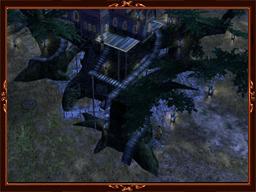 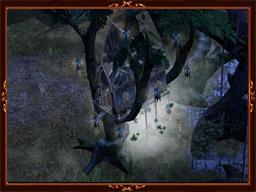 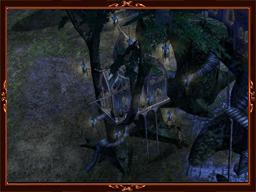 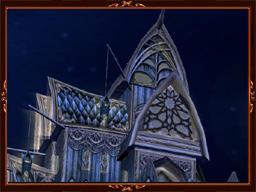 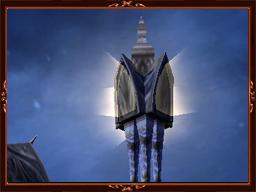 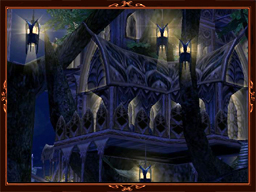 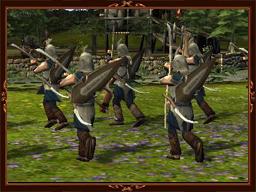 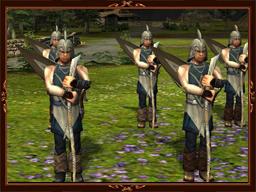 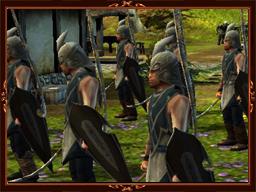 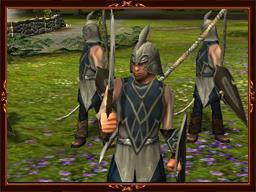 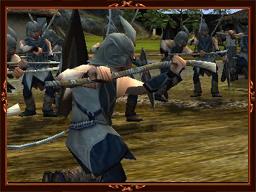 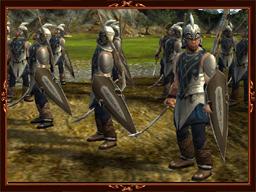 It's a double post, but here are some more screenshots, this time for Rivendell units (some of the HA concept is based on cahik's swordmasters which have been moved from Arnor to Elves): 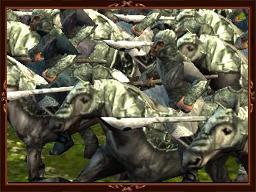 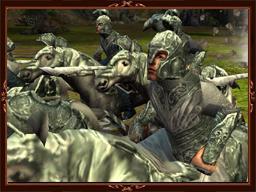 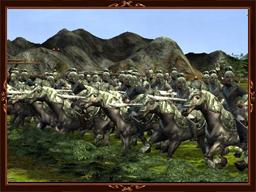 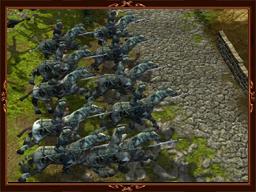 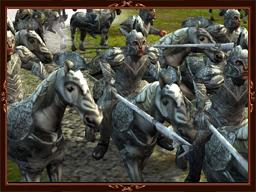 HA skin for Rivendell Pikemen (by robnkarla and Shikari) 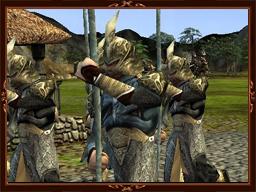 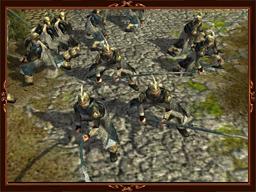 We're re-working all of the elven skins so that they have the look and feel for Rivendell, Lothlorien, & Mirkwood, so each group is their own look and feel. There is still more work to do, but it's a view into what is happening.

in my opinion, goregous and much needed.

I took some screens of the mirkwood units, there are not many finished units yet but we are working through them all. 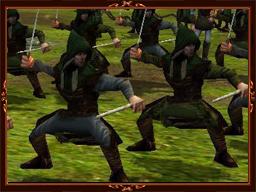 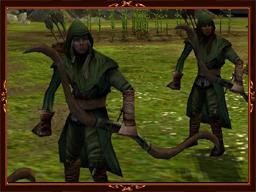 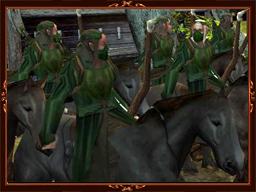 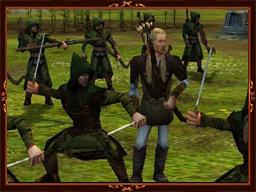 Those are some seriously insane skins.

Those are some seriously insane skins.

Nice Rob, but I'd like to see some varied horse textures.

there are atleast two different horses there....

Are there? They all look the same to me, especially around the eyes. We're both talking about the mirkwood ones, right?

One looks brown and the other looks more blackish...

There are two different Horse skins for the Mirkwood archers and I think 4 slight variations for the Rivendell Lancers. I'm still working on the horses, so I would not say they are 100% done.

Back to RJ Good Factions