Nah, he actually says 'Us Hobbits must stick together!'. How many Freudian psychologists does it take to screw in a lightbulb? 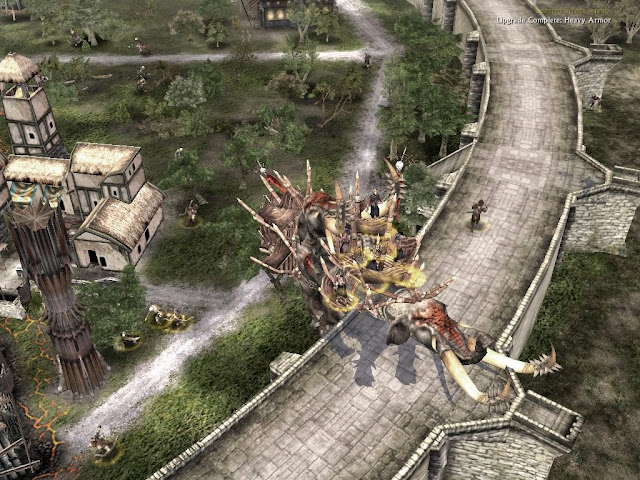 Mumakil why ? Now's not the time for this.

What did one lawyer say to the other lawyer?

In the meantime, in Vaslui (a poor region from Romania):

I don't even see the funny part, so let me ask:

2. Is it funny that they're getting married, because they're poor and wealth is more important than love?

3. Is it funny that he's not wearing a suit, because he's too poor to get one, but loves his wife-to-be so much that he doesn't let that stop them?

4. Is it funny because it's happening in Vaslui, a poor region in Romania, where people (probably) struggle, and we (the wealthy) make fun of them because it's socially expected of our elitist image?

Despite the fact that I am a firm believer that everything can be joked about, this feels more like mockery than a joke. The picture isn't the problem, the caption is. I don't even know why I care..

Well, I am from Romania, and I can tell you that most people are not only poor, but ignorant aswell. There are many guys also who are rich but still they wouldn't wear something appropiate on a weeding or something similar... It is not meant to make fun of his possibilities, but his interest in being at least clean, wich unfortunately doesn't happens. I am not from a rich family, but I won't wear a training on a weeding

He could've worn black jeans and a collared shirt. Tracksuits aren't that cheap.

-What happens when you overdose on Viagra?