C&C:Reloaded 1.6.0 released with latest CnCNet support and tons of changes.

The most noticeable changes of this release are:
- Yuri Bio Warrior and Repair Disk improvements & new skills: Bio Warrior softens armor & slowdown units a 50%. In the case of the Repair Disk (added in this release) it increases the armor temporarily a 100% while is being repaired.

- Some balance changes like the new attack delay of the Psychic Tower:

- New units for detecting stealth vehicles for RA2 factions and disabling enemy radars when they are in range: The Radar Jammers

In the case of the Soviets:

In the case of the Allies

- Reworked Nod Super Weapons, disabling the Tiberium Shower and leaving a vitaminized version of the Chemical Missile as replacement.
- New game mode "Blind Assault" based on the Assault game mode but that the shroud that covers all the map regenerates in an instant making you "blind" and forcing you to explore.
- More explosions that weren't ported in previous versions and animations from Tiberian Sun were adjusted in size & ported.
- More AI tweaks.

It can be downloaded in the downloads section:
http://reloaded.cncg...downloads&t=001

In both modes the player's base will have a flag that must be protected at all costs because if it is destroyed (Assault) or captured (Capture The Flag) the player loose.

Only the Capture The Flag game mode needs online/LAN for playing.

Currently there are 19 adapted maps of these modes but more maps will be adapted in the future. 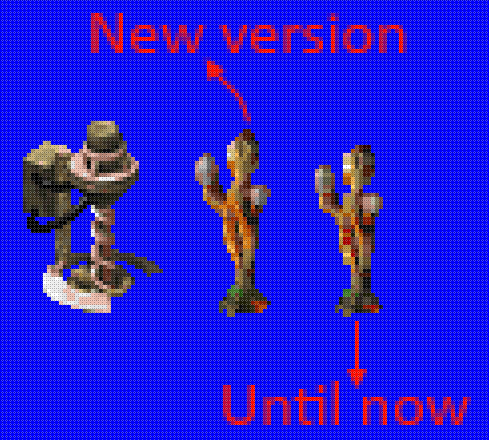 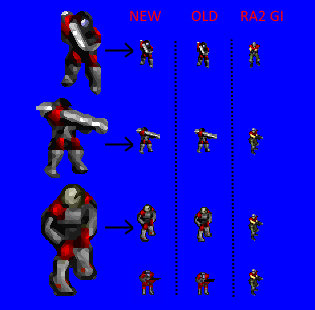 - Now the dominant game resource in single player campaigns will be respected: Ore & Gems in RA2/YR missions and Tiberium in TS missions. Ore resource is optional in multiplayer maps: 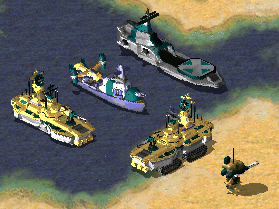 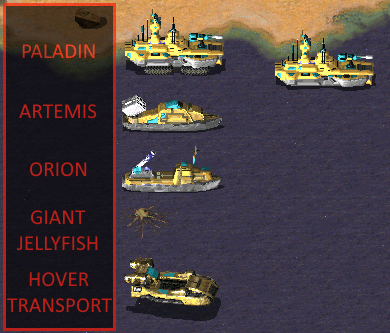 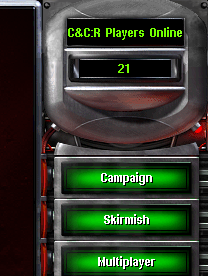 It can be downloaded in the downloads section
http://reloaded.cncg...downloads&t=005
Or at ModDB:
https://www.moddb.co...c-reloaded-v150

C&C:Reloaded 1.4.0 released with latest CnCNet support and tons of changes. 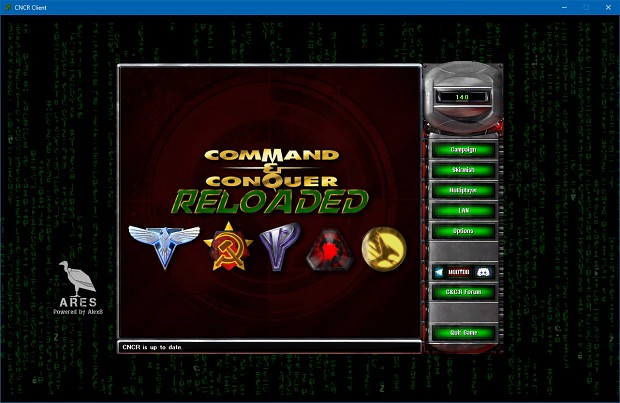 The installation instructions is simply:

3) Run the "RUN ME FIRST - C&C Reloaded installer.exe" or copy these YR game files (Yuri's Revenge must be updated to the 1.001 or it will not work):

Optional files for a better game experience (specially for campaigns):